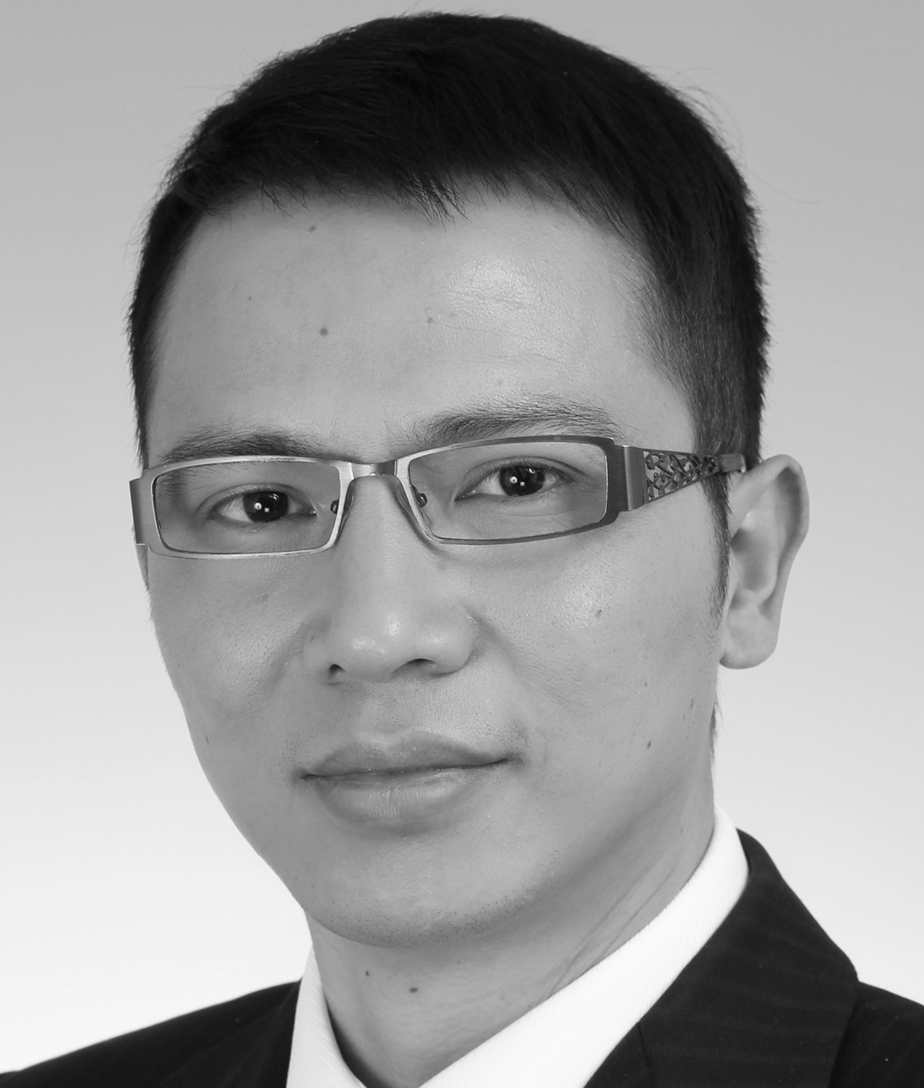 The Chinese market for industrial robots was estimated at $810.4 million in 2012, and is predicted to grow with a CAGR of 9.6% to $1.3 billion in 2017. International robotics companies dominated the Chinese market with a combined market share of over 85%, and the top four (Fanuc, KUKA, ABB, and Yaskawa) accounted for nearly 60% in 2012. Local Chinese robotics suppliers have trouble competing internationally, mainly because they cannot remain price-competitive due to their relatively higher costs for key components.

Midstream robotic builders are located in the low end of the robotics industry value chain if they cannot manufacture their own key components, or if they do not offer system integration services. This is the case with most of the local Chinese robotics suppliers. Key components, such as servo motors, servo drives, controllers, and precision gearboxes, make up around 60% of the cost of a robot.

ABB, Fanuc, KUKA and Yaskawa have significant advantages in regards to their supply of key components, as they can build their own components or outsource the components at a relatively low price. Because of their limited production volume, the purchase price of key components for local Chinese robotics suppliers is much higher than that of their international counterparts, preventing them from being price-competitive.

System integrators are demanding greater flexibility and versatility of robots to fulfill the various requirements from different applications. In order to provide customized robots, local Chinese robotics suppliers are facing the challenge of coming up with modular designs that can be reused and reconfigured. Complete solution providers of all of the key components are a possible supply source for Chinese midstream robotics suppliers, which could address this challenge.