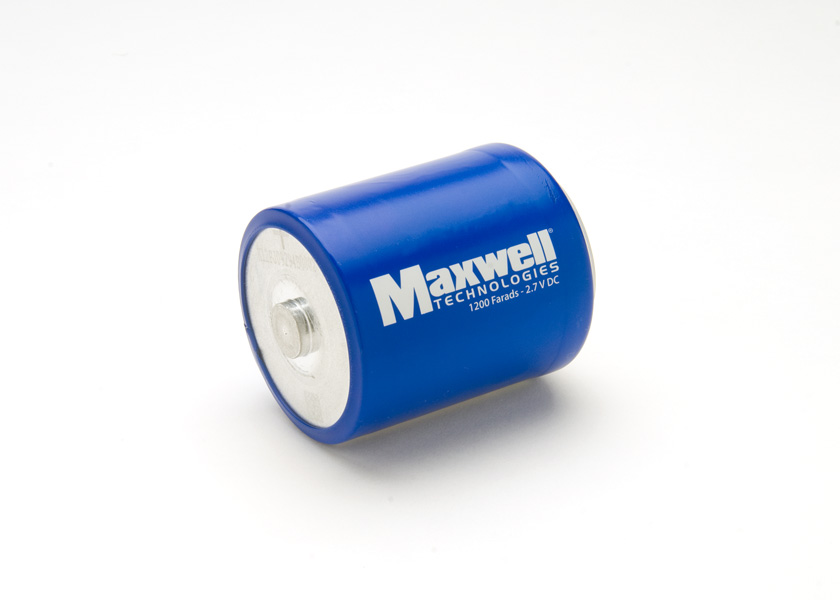 A Maxwell 1200-Farad, 2.7-volt ultracapacitor cell is one of six that the capacitor module for the Lamborghini idle-elimination system uses.

Maxwell Technologies Inc have announced that Automobili Lamborghini S.p.A., the producer of luxury sports cars, will incorporate Maxwell ultracapacitors to support a stop-start idle-elimination system in all Lamborghini's Aventador cars expected in production by late 2012. The idle-elimination system is an important element of Lamborghini's announced program to reduce its new models' CO2 emissions by 35 % by 2015. Incorporating the six-cell ultracapacitor module for added cranking power to ensure efficient restarting for the 12-cylinder, 700-horse power Aventador also enabled Lamborghini to reduce the size and weight of the battery to further enhance performance. The system originally was designed by Dimac, Maxwell's ultracapacitor distribution partner in Italy. The production system will be supplied by the Continental Engineering Services unit of Continental AG, one of the world's lead automotive electronics and mechatronics suppliers. 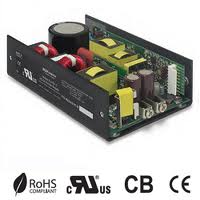 Stop-start idle-elimination systems reduce fuel consumption and emissions by shutting off a car's internal combustion engine as the vehicle slows, and seamlessly restarting the engine when the driver requires to drive off. Ultracapacitors provide burst power to re-start the engine, relieving the car's battery of high current, repetitive cycling that can shorten battery life. "This design win with one of the world's leading producers of high-performance autos provides additional validation of ultracapacitors as an enabling technology for fuel-efficiency and reduced emissions in passenger, commercial and public transit vehicles," said David Schramm, Maxwell's president and CEO. "We continue to focus on penetrating the large and strategically important automotive and transportation markets by aligning ourselves with industry leaders such as Lamborghini and Continental, and continuously strengthening our design, engineering and production capabilities." Maxwell Technologies Automobili Lamborghini S.p.A Dimac Continental Engineering Services