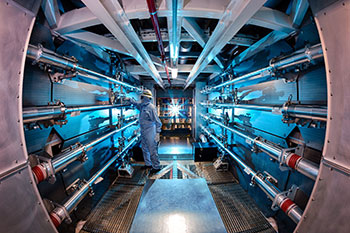 Recently Lawrence Livermore's National Ignition Facility (NIF) focused all 192 of its ultra-powerful laser beams on a tiny deuterium-tritium filled capsule. In the nanoseconds that followed, the capsule imploded and released a neutron yield of nearly 3x1015, or approximately 8,000 joules of neutron energy -- approximately three times NIF's previous neutron yield record for cryogenic implosions. The primary mission of NIF is to provide experimental insight and data for the National Nuclear Security Administration's science-based stockpile stewardship program. The experiment attained conditions not observed since the days of underground nuclear weapons testing and represents an important milestone in the continuing demonstration that the stockpile can be kept safe, secure and reliable without a return to testing. This newest accomplishment provides an important benchmark for the program's computer simulation tools, and represents a step along the "path forward" for ignition delivered by the NNSA to Congress in December 2012. Early calculations show that fusion reactions in the hot plasma started to self-heat the burning core and enhanced the yield by nearly 50 percent, pushing close to the margins of alpha burn, where the fusion reactions dominate the process. "The yield was significantly greater than the energy deposited in the hot spot by the implosion," said Ed Moses, principle associate director for NIF and Photon Science. "This represents an important advance in establishing a self-sustaining burning target, the next critical step on the path to fusion ignition on NIF." The experiment was designed to resist breakup of the high velocity imploding ablator (shell of the target capsule) that has degraded the performance of previous experiments by lowering compression of the target. To create this resistance, the laser power is turned up during the picket that occurs at the beginning of the laser pulse. This raises the radiation temperature in the foot or trough period of the pulse (hence the name "high-foot" pulse), increasing the stability of the ablator but reducing compression later in the implosion. The high-foot campaign was born after systematically exploring possible causes for the shell breakup observed in a series of lower foot, more compressed experiments, and developing hypotheses for how to address the issue. "In the spirit of what Livermore is good at, this work was born out of the fierce competition of ideas of how to fix the problem, but then coming together as a team to move the best ideas forward," said Omar Hurricane, lead scientist on the campaign. "In this particular experiment, we intentionally lowered the goal in order to gain control and learn more about what Mother Nature is doing. The results were remarkably close to simulations and have provided an important tool for understanding and improving performance." These promising returns were the result of a laser experiment that delivered 1.7 megajoules (MJ or million joules) of ultraviolet light at 350 terawatts (TW or trillion watts) of peak power. NIF is the world's largest and most energetic laser system, which has already pushed past its design specifications of 1.8 MJ and 500 TW, leaving headroom for more exploration of this idea. The campaign is the product of a strong collaboration between LLNL's NIF and Photon Science and Weapons and Complex Integration directorates. Moses expressed his gratitude to the team of designers and experimentalists. "Much thanks to the many who seamlessly integrated their capabilities in order to field this experimental campaign," he said. "It's hard not to feel encouraged by the progress we've made with great new and planned diagnostic capabilities, promising results with high-foot experiments, a team that is working extremely well together and a go forward plan that, by and large, is well supported by the community." Lawrence Livermore National Laboratory 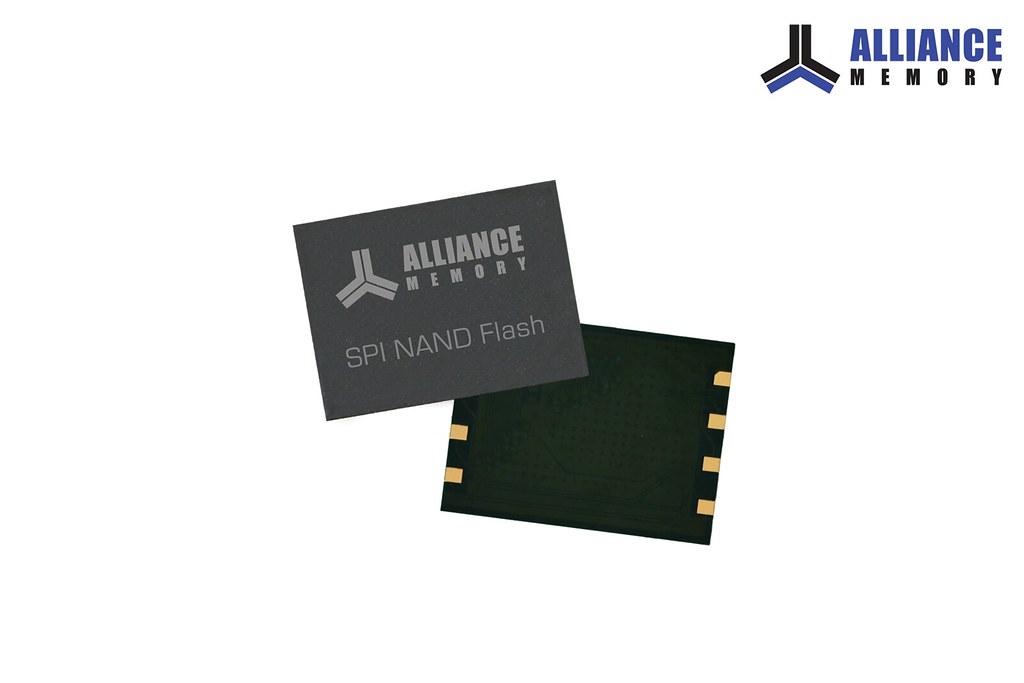 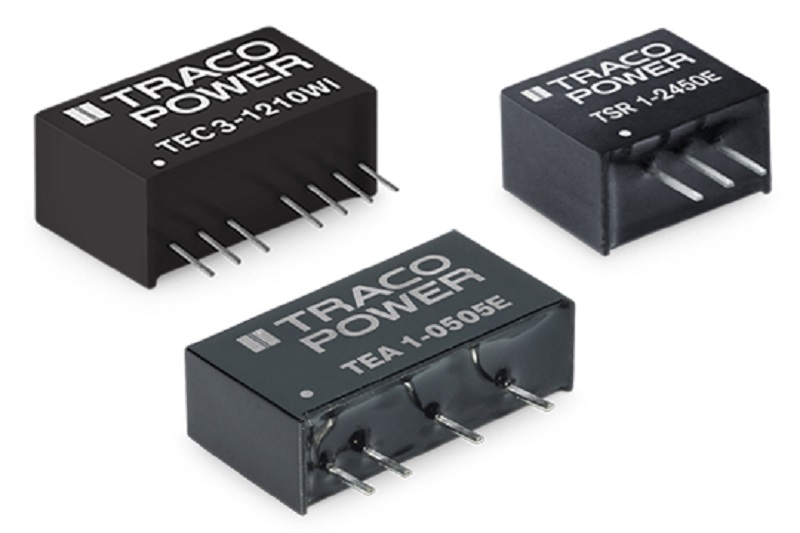