LED Engin has launched a 4-die, high current, RGBW flat lens LED emitter that sets a new standard for best-in-class flux density in stage, entertainment and architectural lighting. The LZ4-04MDPB emitter delivers more than twice the light output of the company’s previous version because each individually addressable green, blue and white die can be driven at up to 3 amps and the red die up to 2.5 amps from the same 2.15mm x 2.15mm light emitting surface as its predecessor. The emitter’s output ranges from tungsten-effect white lighting to a full spectrum of brilliant colors in fixtures such as moving heads with zoom optics, directional effect lighting and wall washes.

The tiny emitter, which has a 7mm x 7mm footprint, rapidly and effectively dissipates up to 40 watts of power thanks to the breakthrough performance of a thinner, 4-channel, multilayer ceramic substrate which cuts the thermal resistance to just 0.9 °C/W. This facilitates better heat dissipation, allowing each die to be driven to a higher current without compromising reliability or operating life.

The new emitter has a lower profile substrate and thinner flat glass lens than the previous version. Secondary optics can therefore be positioned closer to the surface, maximizing coupling efficiency to deliver powerful, punchy illumination from fixtures with tightly controlled beam widths down to 4 degrees. Fixture designers can adopt the same secondary lenses and optical design used with any existing flat top RGBW emitters, providing the lenses are rated for the increased temperatures that result from higher power operation.

LED Engin CEO, David Tahmassebi, said, “Once again, we’ve advanced our proprietary technologies to deliver exactly what customers in these demanding lighting applications have asked us for: ever higher light output without increasing the emitter size. Most importantly, we’ve done so in a way that ensures sustained performance and long-term reliability.” 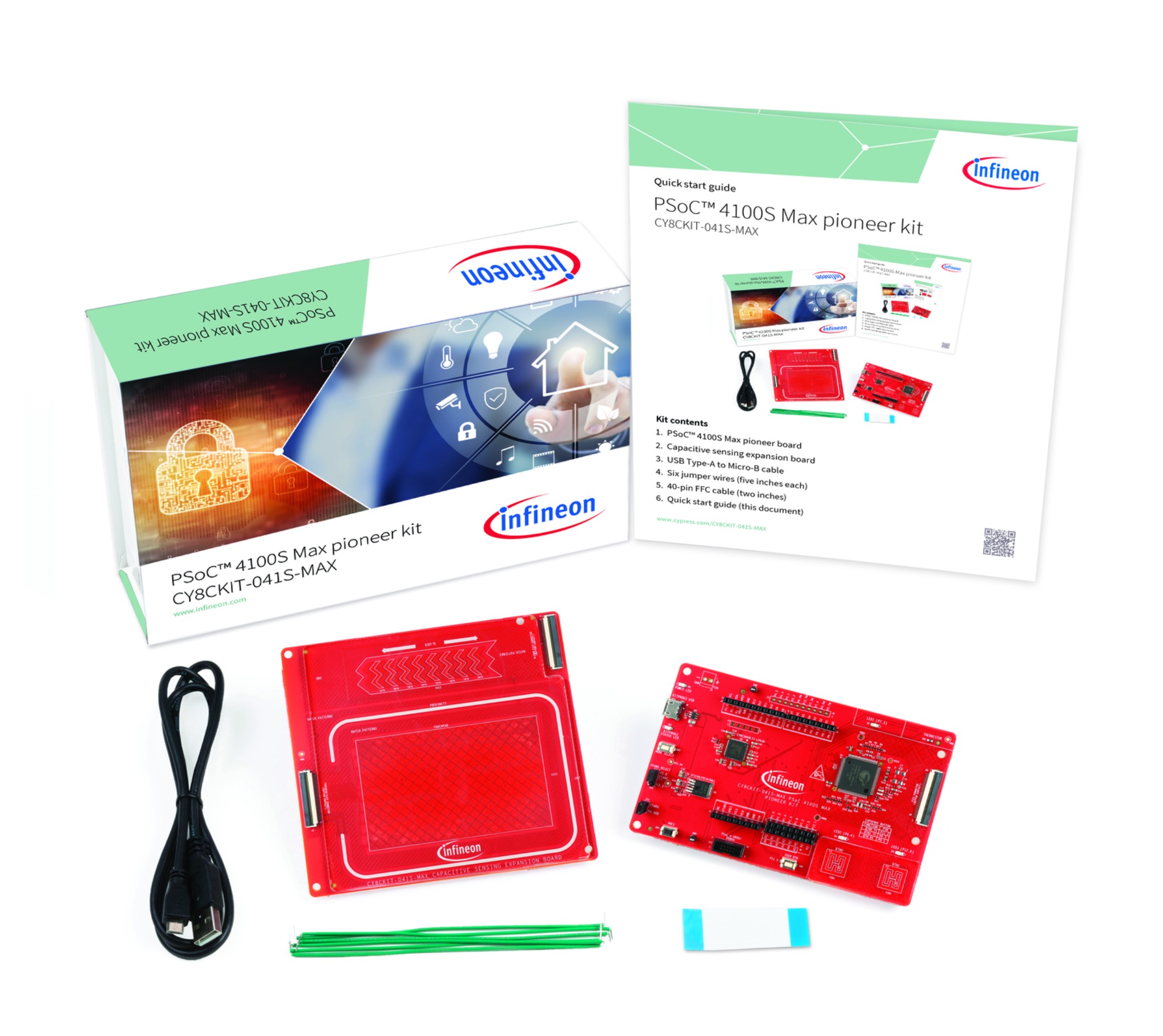