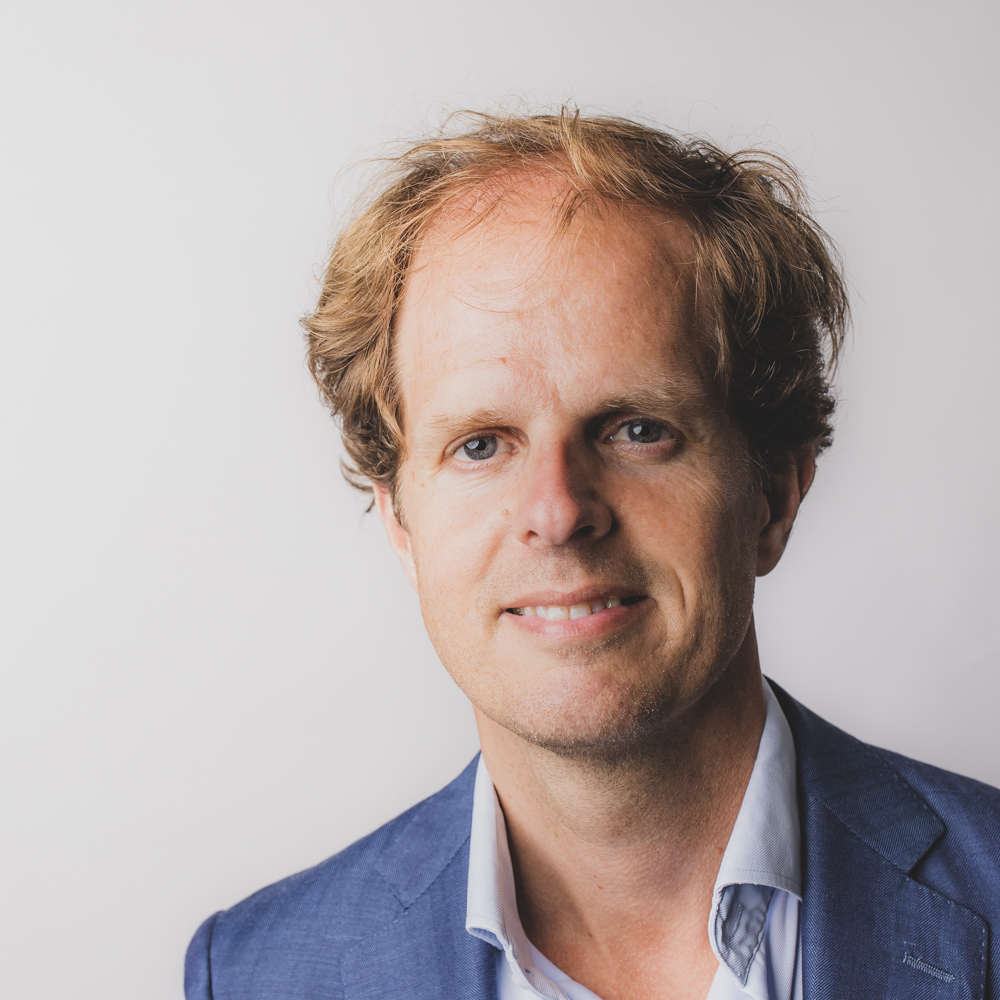 ­Dutch battery innovator LeydenJar has secured the funding to build its first factory to produce silicon anode foil. The company will invest €60 million in the construction of its first production facility, called “Plant One”, of which €30 million comes from a European Investment Bank loan facility. This financing is supported by the InnovFin Energy Demonstration Projects of the European Commission, funded by EU’s research & innovation framework program.

The rest of the financing comes from LeydenJar’s client projects, earlier committed grants and the Series A investment round in 2021.The production facility is expected to be built in the province of Noord-Brabant, creating employment locally, and should be fully operational by 2026. The aim of the plant is to prepare the silicon anode foil for mass production, subsequently bringing down the cost.

Founder and CEO of LeydenJar Christian Rood, commented: “Building an anode factory in the Netherlands is a very rare feat. We are very happy that, together with our clients, we will now scale our unique technology. We work with big players in the consumer electronics and automotive industries and Plant One will allow us to integrate our production platform with giga-factories. The end goal is to become the world’s best producer of silicon anodes, to be used in batteries with the highest energy density in the world.”

In 2021, LeydenJar already obtained €22 million in funding, and now the EU-backed €30 million loan from the EIB will support the company’s industrialization. By funding the installation and operation of machines for the production of LeydenJar’s proven technology concept, to be used in the manufacturing of advanced lithium-ion battery cells, the company will demonstrate serial production at scale, opening up a wide range of possibilities in different sectors.

The company’s new silicon anode technology enables significantly increased energy density in lithium-ion batteries, which in turn makes batteries smaller and more powerful and opens up new possibilities for e-vehicles. LeydenJar has demonstrated production of its anode material at promising specifications at pilot plant scale. Now, the EIB’s financing will help it to develop and install a set of larger machines to demonstrate the first-of-its-kind production of the anode material at industrial scale.

“The possibilities with this new step in battery technology are endless.” added EIB vice-president Kris Peeters. “In the fight against climate change, renewable energy and energy efficiency alone are not going to cut it. One, often overlooked, area where huge gains can still be made is innovation of critical technology. LeydenJar has taken up that gauntlet and the EIB is very proud to support this scaling up of very promising technology.”

LeydenJar’s innovative silicon anode foil allows batteries to store 70% more energy than the currently common graphite anode foil, while being extremely thin. The company is working with partners to apply the technology in next-generation consumer electronics, electronic vehicles and e-flight applications. Importantly from an environmental point of view, the application also reduces CO2 emissions of anode production by 85%.