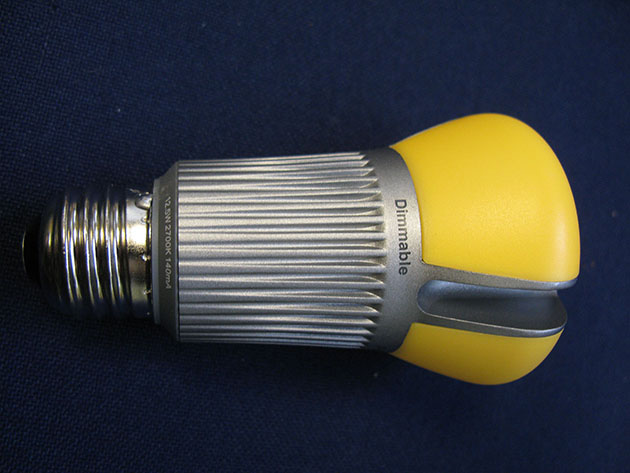 LED bulbs are a slight improvement environmentally over the CFL. The energy-efficiency gap will widen over the next five years, according to a report from the US DoE.

While today's LED bulbs are a slight improvement environmentally over the CFL, the energy-efficiency gap will widen over the next five years as LED technology and manufacturing methods improve, according to a new report from the US DoE PNNL (Department of Energy Pacific Northwest National Laboratory). The report examines the complete life cycles of three kinds of light bulbs: LEDs, CFLs, and traditional incandescent light bulbs. In an analysis of the light technologies' effects in 15 categories — including the energy and resources required to manufacture, operate, and dispose of the bulbs — the research finds CFLs caused slightly more environmental harm than existing LED technologies in all but one of the areas studied. 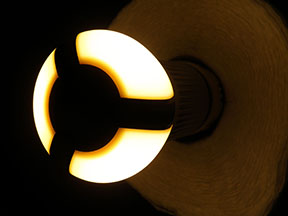 The exception: Aluminium heat sinks The exception was hazardous waste generation, because existing LEDs use an aluminium heat sink, which requires mining, refining, and processing. Improved efficiencies in emerging LED technologies, however, will reduce heat production and, in turn, the size of heat sinks. LED bulbs accordingly are expected in five years to have 50% less environmental impact than today's bulbs and 70% less than existing CFLs. Consumers using either existing LED or CFL bulbs will reduce their environmental impact by three to 10 times compared with less-efficient incandescent light bulbs. PPNL