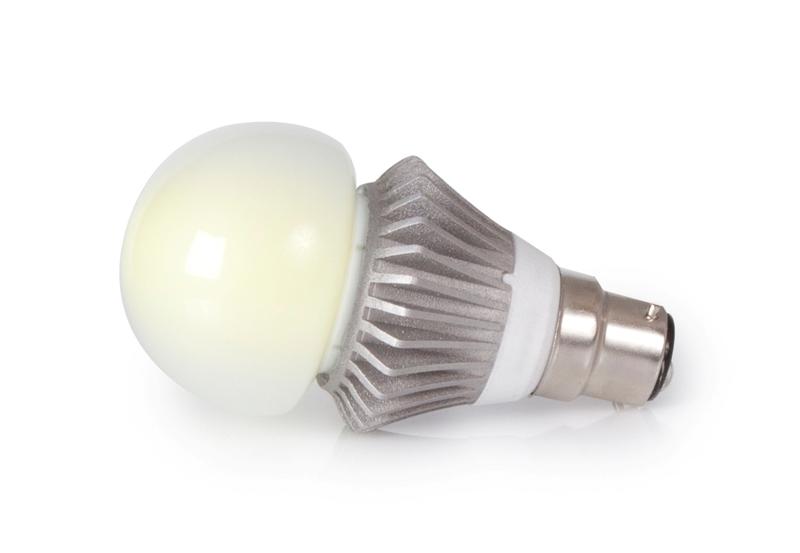 Lighting Science Group (OTCBB: LSCG), one of the world's leading LED lighting manufacturers, announced today that its new low cost World Bulb™ - an omnidirectional 60-watt equivalent A19 LED bulb - has been selected as a 2012 International CES Best of Innovations Design and Engineering Award Honoree. The Consumer Electronics Association's (CEA)® International CES Innovations Awards recognize outstanding design and engineering advancements across 32 consumer electronics product groupings - Lighting Science Group's product was honored in the Eco-Design & Sustainable Technologies category. The World Bulb is planned for launch in early 2012 in India and will roll out to other countries throughout the remainder of the year. "It's an honor to be recognized by CES as among the elite in consumer electronics, which further testifies to the superior quality and performance of our LED products," said Jim Haworth, chairman and chief executive officer of Lighting Science Group. "The World Bulb gives off a clean, bright light equivalent to that of a conventional 60-watt incandescent bulb, but while using 85% less electricity. Plus, the bulb provides a 35% lower total cost of ownership as compared with CFLs. True to its name, I expect that our award winning low cost A19 LED World Bulb will quickly become one of the best selling lighting products around the globe." The CEA's 2012 International CES Best of Innovations honor is awarded to the products with the highest judges' scores and will be featured in the Innovations Design and Engineering Showcase at the 2012 International CES. The Best of Innovations are judged on overall engineering qualities related to technical specifications and materials, aesthetics and design qualities, the product's intended use and function, unique features and how the design and innovation of the product compares to others in the marketplace. The 2012 International CES, the world's largest consumer technology tradeshow, is scheduled to run January 10-13, 2012. At 9-watts of electricity use, the World Bulb is designed to handle the variable quality of power in emerging economies around the world. Even compared with relatively efficient CFLs, the new bulb uses 35% less electricity and, unlike fluorescent lights, contains no toxic mercury. At a suggested retail price below $15, the World Bulb's payback from electricity savings versus incandescent should take approximately 8 months with a calculated lifetime of 17 years based on 8 hours a day of use. For more information about Lighting Science Group's products visit: www.lsgc.com