Technology for reducing the viscosity of lignin oil from wood wastes with a high potential for industrial applications. 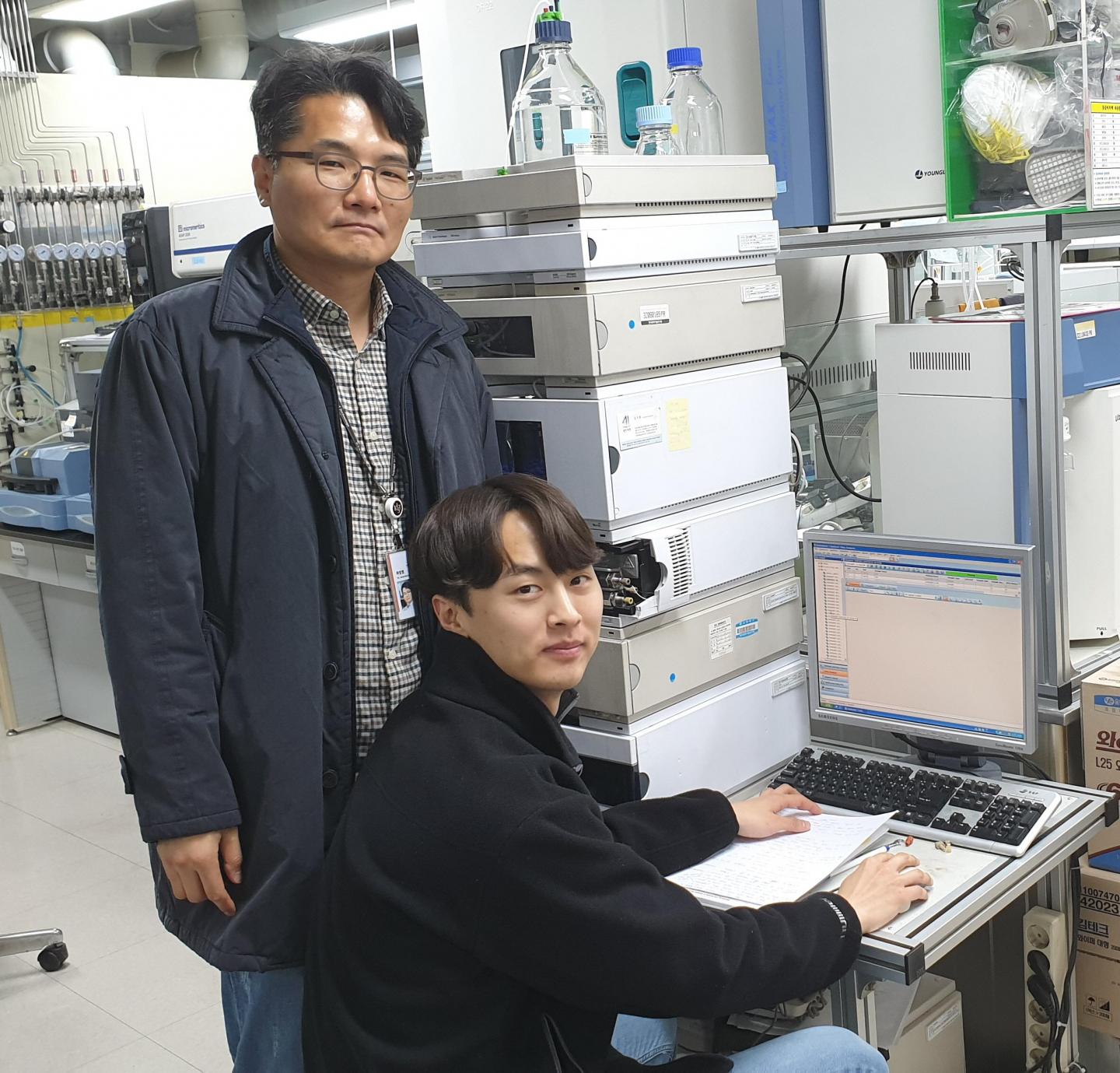 The team, led by Dr. Jeong-Myeong Ha of the Clean Energy Research Center at the Korea Institute of Science and Technology(KIST), has developed a technology that can be used to mass-produce aviation-grade fuels from wood wastes. The ability to produce aviation-grade fuel from wood waste is expected to help international aviation companies comply with the new strong emissions regulations, which are scheduled to go into effect in 2027.

A Korean research team has developed a key technology for the mass-production of bio-aviation fuels. The team, led by Dr. Jeong-Myeong Ha of the Clean Energy Research Center at the Korea Institute of Science and Technology (KIST), has announced its successful development of a technology that can be used to mass-produce aviation-grade fuels from wood wastes. The ability to produce aviation-grade fuel from oil derived from wood waste--which up until now has been difficult due to the high viscosity of the oil--is expected to help international aviation companies comply with the new strong

*emissions regulations, which are scheduled to go into effect in 2027.

Lignin constitutes 20 to 40 percent of lignocellulose including woods and grass, lignocellulose. Large volumes of lignin are generated as waste in the pulping processes that are used to produce paper. The pyrolysis of lignin produces an oil, which has little industrial utility due to its high viscosity. For this reason, lignin waste is typically used by paper mills as a low-grade boiler fuel, rather than as a high-grade fuel or as a raw material for chemical products.

** Hydrocracking: Technique used in the petrochemical and refining industry to break down crude oil which is difficult to use as fuel.

The mixed oil prepared in this manner can be recycled to 'hydrocracking' process for the continuous process to mass-produce the bio-aviation fuels. Further, the final fuel product, similar to the contents of jet fuel, has a low freezing point compared to gasoline and diesel, and has a high energy density, being sutiable to bio-aviation fuels.

Dr. Jeong-Myeong Ha of the KIST, who led the research, commented on the team's research, saying, "Despite the digital revolution, a sharp increase in global parcel volumes supports the global paper production. Conventional chemical reaction methods were unable to convert the large volumes of lignin wastes from paper mills into high quality fuels, but our research has opened up the potential for the mass-production of jet fuels from the otherwise useless lignin wastes." He added, "This achievement will allow Korea to proactively meet jet fuel greenhouse emissions regulations, which will go into effect starting from 2027."