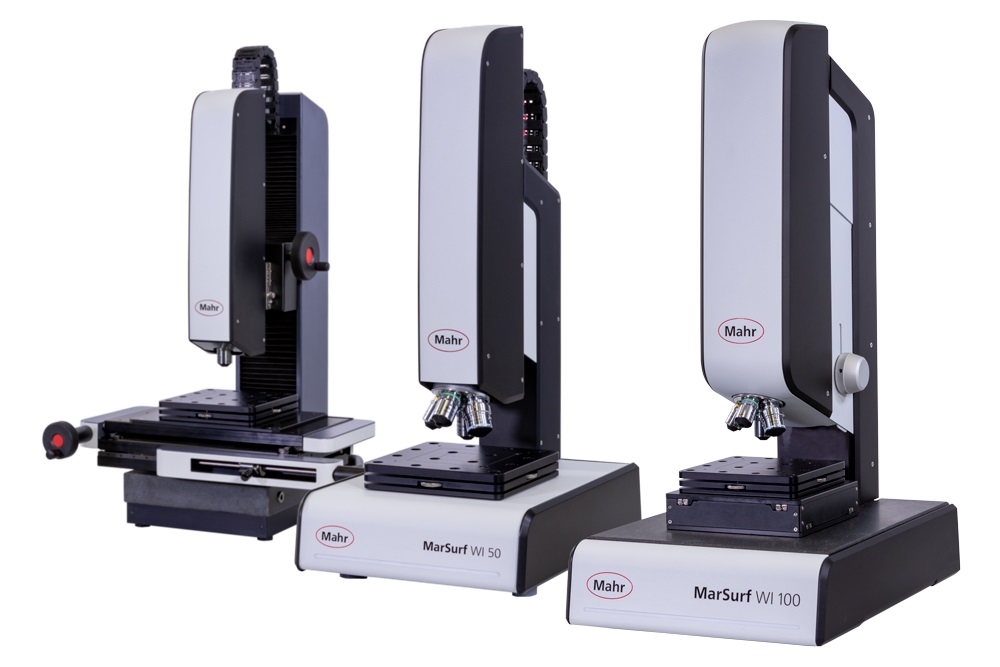 Mahr Inc., introduced its new MarSurf WI, a white light interferometer, developed in cooperation with NanoFocus, that enables high-resolution 3D measurement and maximum ease of use. The new system features evaluation technology based on artificial intelligence (AI), which allows the highest accuracy to be achieved with increased robustness. The system offers a resolution of down to 0.1 nm, making it ideal for use in the production of semiconductor devices or optical components, as well as automotive, aerospace, medical and more.

The MarSurf white light interferometer joins Mahr’s family of surface finish measurement tools including the MarSurf contour drive (CD) series surface finish and contour measurement systems, MarSurf GD series for roughness measurements, and the variable-drive MarSurf VD series, which enables roughness and contour measurements to be performed on the same machine. All products were developed from the ground up with the leading technology, quality and innovation that Mahr is known for. All MarSurf products provide unprecedented levels of speed, flexibility and intelligent ease of use. This enables users to improve the manufacturing quality of workpieces with faster throughput and higher accuracy for a wide variety of applications. 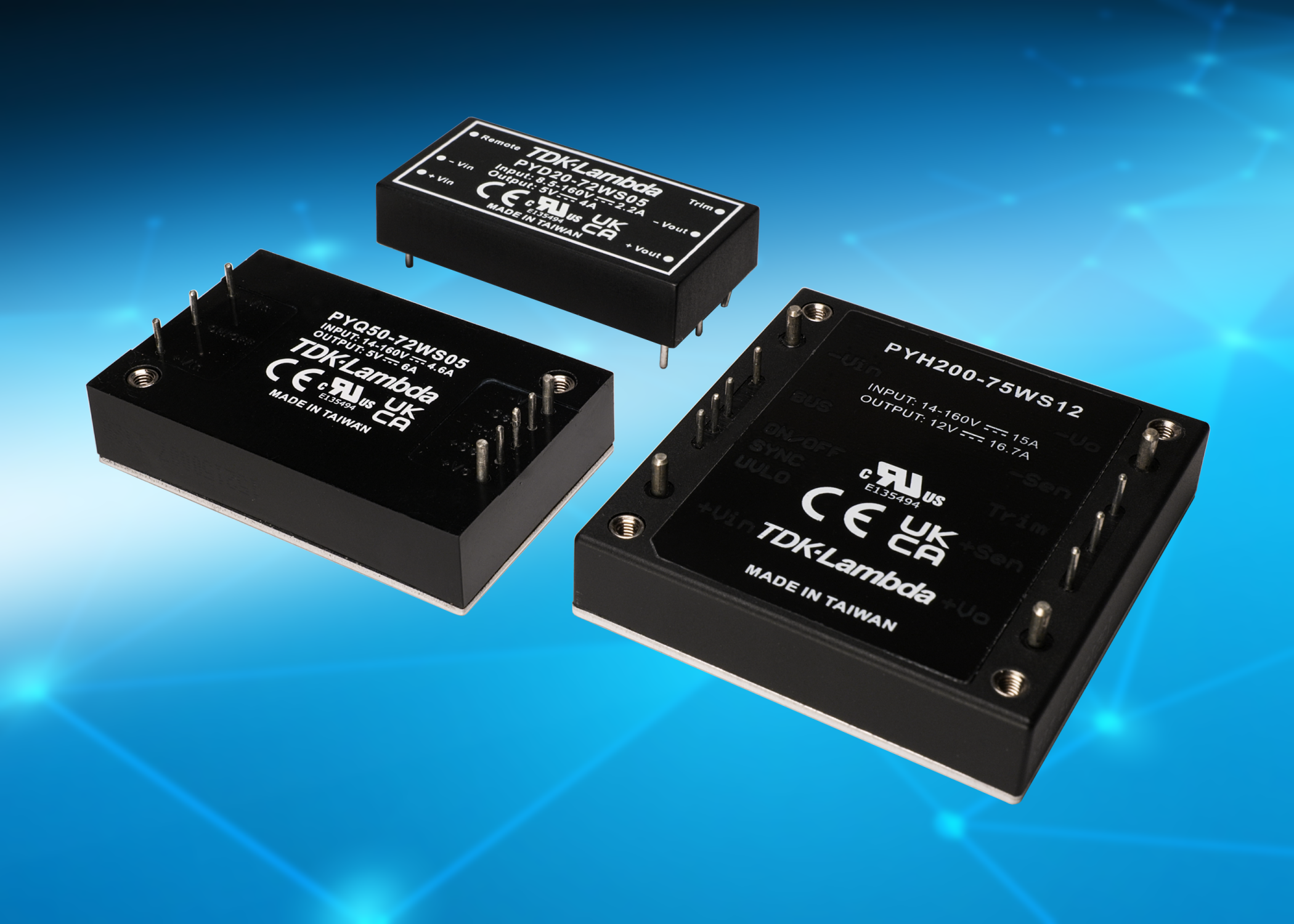 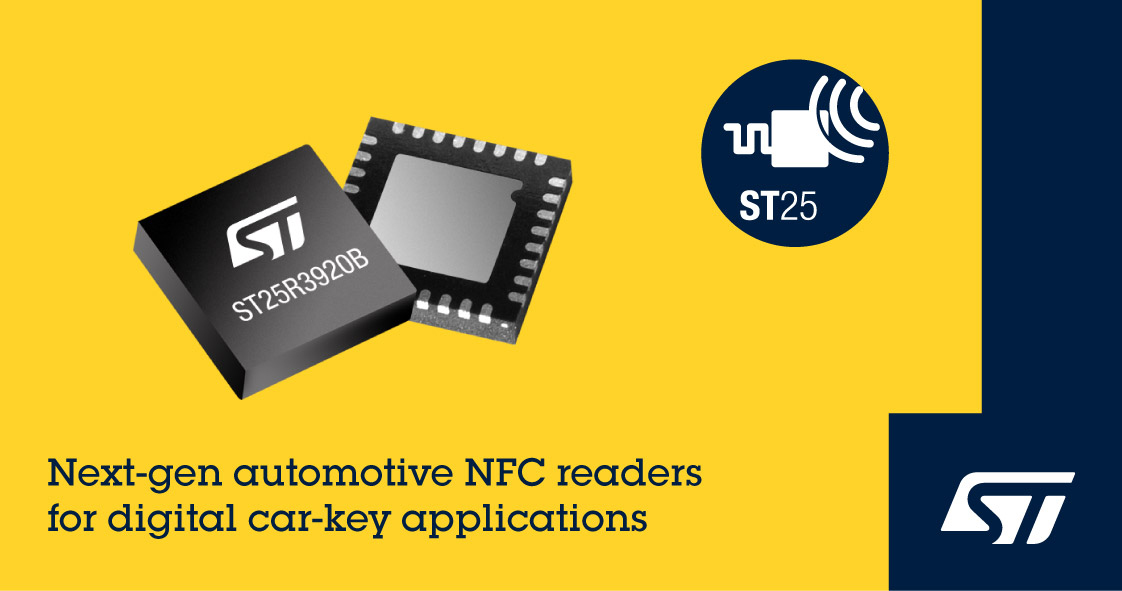