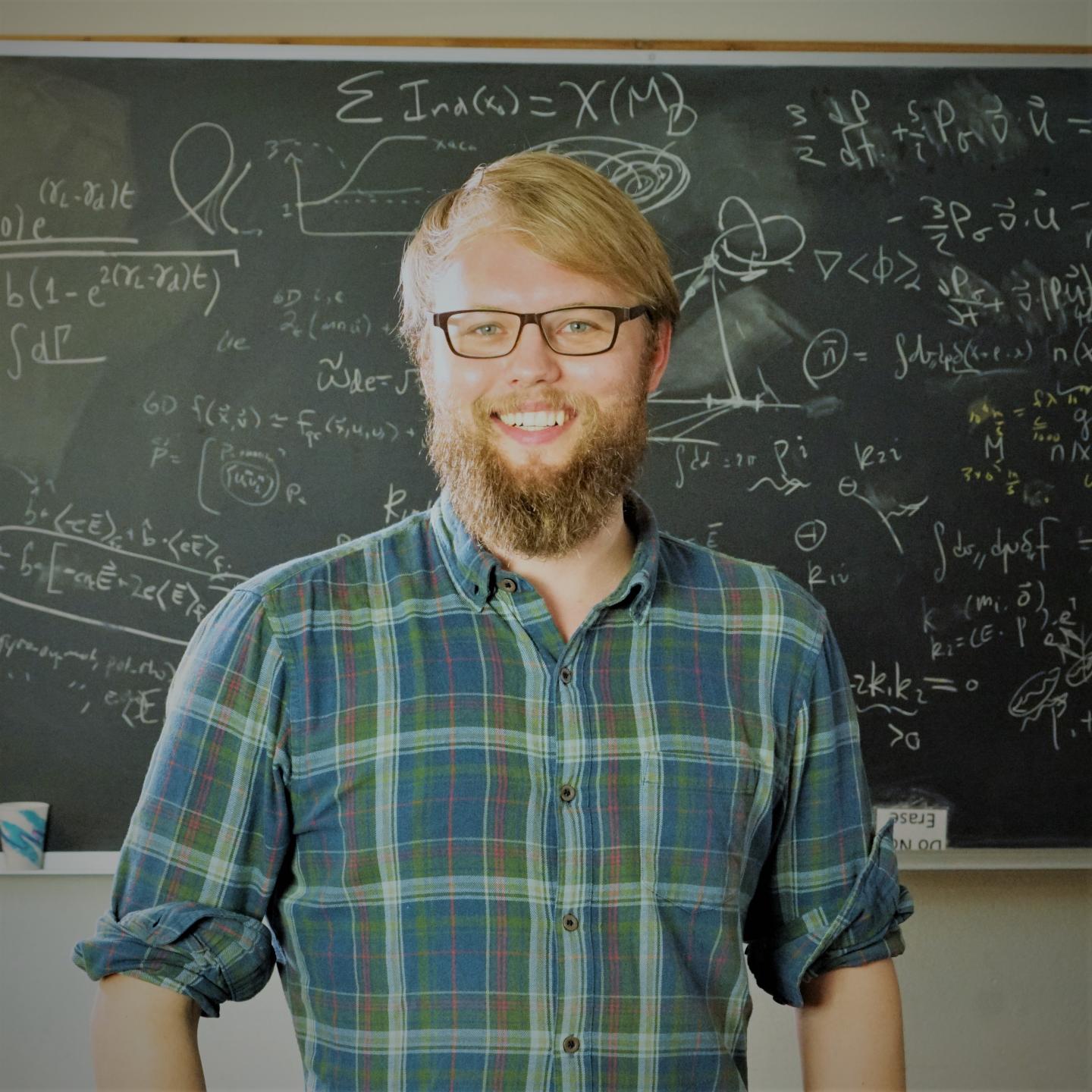 A challenge to creating fusion energy on Earth is trapping the charged gas known as plasma that fuels fusion reactions within a strong magnetic field and keeping the plasma as hot and dense as possible for as long as possible. Now, scientists at the U.S. Department of Energy's (DOE) Princeton Plasma Physics Laboratory (PPPL) have gained new insight into a common type of hiccup known as the sawtooth instability that cools the hot plasma in the center and interferes with the fusion reactions. These findings could help bring fusion energy closer to reality.

"Conventional models explain most instances of the sawtooth crashes, but there is a tenacious subset of observations that we have never been able to explain," said PPPL physicist Christopher Smiet, lead author of a paper reporting the results in Nuclear Fusion. "Explaining those unusual occurrences would fill a gap in understanding the sawtooth phenomenon that has existed for almost 40 years."

Fusion combines light elements in the form of plasma -- the hot, charged state of matter composed of free electrons and atomic nuclei -- and in the process generates massive amounts of energy in the sun and stars. Scientists are seeking to replicate fusion in devices on Earth for a virtually inexhaustible supply of safe and clean power to generate electricity.

Researchers have known for decades that the temperature at the core of fusion plasma often rises slowly and can then suddenly drop -- an unwanted occurrence since the cooler temperature reduces efficiency. The prevailing theory is that the crash occurs when a quantity called the safety factor, which measures the stability of the plasma, drops to a measurement of close to 1. The safety factor relates to how much twist is in the magnetic field in the doughnut-shaped tokamak fusion facilities.

However, some observations suggest that the temperature crash occurs when the safety factor drops to around 0.7. This is quite surprising and cannot be explained by the most widely accepted theories.

The new insight, coming not from plasma physics but from abstract mathematics, shows that when the safety factor takes specific values, one of which is close to 0.7, the magnetic field in the plasma core can change into a different configuration called alternating-hyperbolic. "In this topology, the plasma is lost in the core," Smiet says. "The plasma is expelled from the center in opposite directions. This leads to a new way for the magnetic cage to partially crack, for the temperature in the core to suddenly fall, and for the process to repeat as the magnetic field and temperature slowly recover."

The new insights suggest an exciting new research direction toward keeping more heat within the plasma and producing fusion reactions more efficiently. "If we can't explain these outlier observations, then we don't fully understand what's going on in these machines," Smiet said. "Countering the sawtooth instability can lead to producing hotter, more twisty plasmas and bring us closer to fusion."

The new model shows that one of the times the magnetic configuration in a tokamak can change is when the safety factor falls to precisely two-thirds, or 0.666. "This is eerily close to the value of 0.7 that has been seen in experiments, particularly so when experimental uncertainty is taken into account," Smiet said. "One of the most beautiful parts of these results," he said, "is that they came from just noodling around with pure mathematics."

Smiet hopes to verify the new model by running experiments on a tokamak. "The mathematics has shown us what to look for," he said, "so now we should be able to see it." 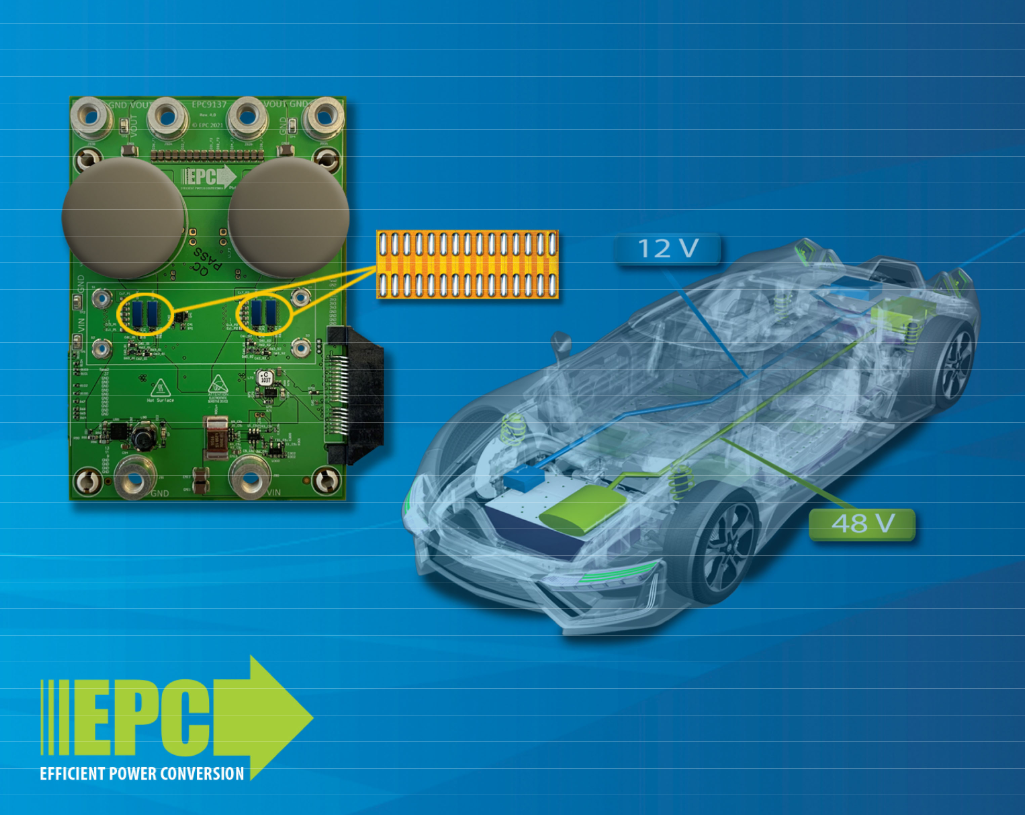 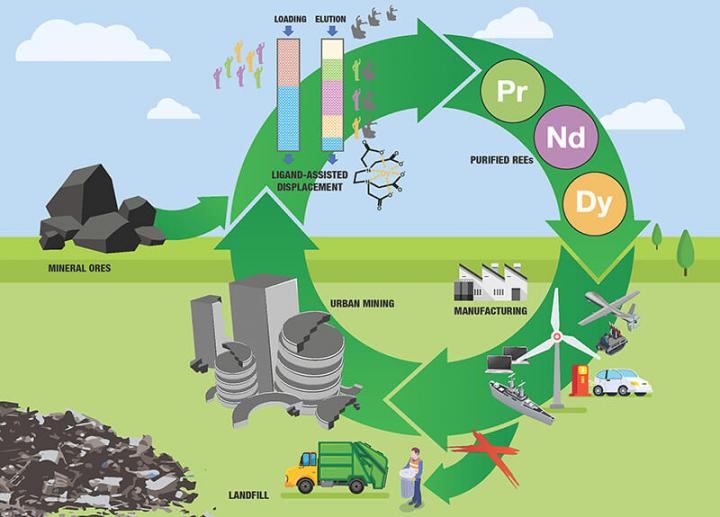 How to Reap the Benefits of Wide-Bandgap Semiconductors in Server Applications: Part 2 of 4