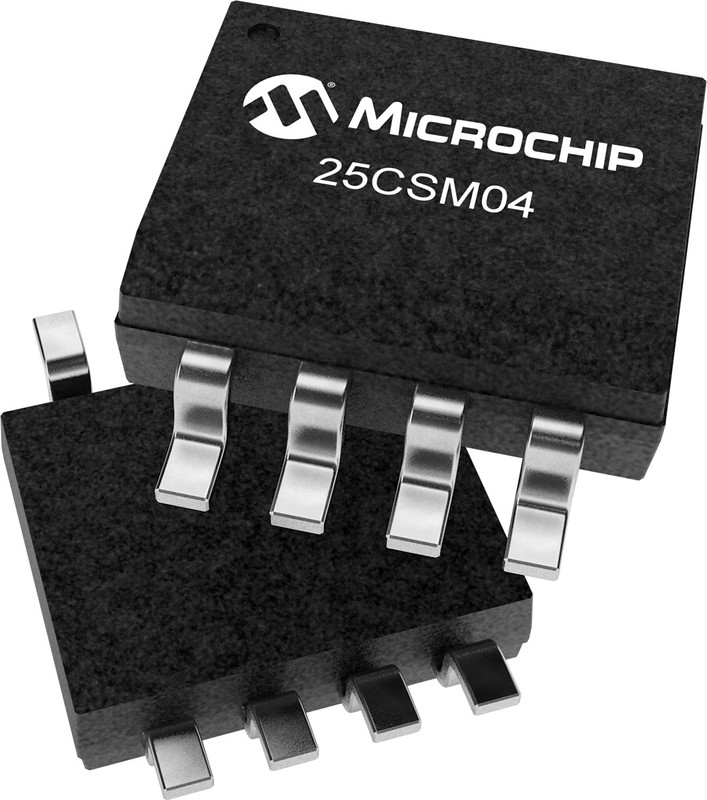 As a technology innovator in serial EEPROM for more than 30 years, Microchip delivers approximately one billion EEPROM devices annually.

Pricing and Availability
The 25CSM04 family of memory devices is available in three package options starting at $2.32 in 10,000-unit quantities.