Molex has solved the challenge of backlighting capacitive keys on a curved surface for user-interface designers. Molex PEDOT Clear Conductive Sensors are flexible translucent conductive circuits printed on a polyester substrate that can be implemented on three-dimensional surfaces, allowing for more elaborate designs and greater design freedom. Translucent PEDOT sensors can be used in space-restricted applications where previous methods of backlighting (light guide film or side fire LEDs) are impractical.

“OEMs want to design contemporary backlit capacitive interfaces while retaining the design freedom to bring their visions to life,” said Greg Kuchuris, global product manager, Molex. “PEDOT sensors make the high-end look of backlit keys a possibility for designers in more applications than ever before.”

Historically, designers have relied on indium tin oxide (ITO) which is considered too brittle and inflexible to be used on curved surfaces. PEDOT sensors having been shown to endure 50,000+ bend cycles, and offer a more cost effective solution. The ability to use standard pressure sensitive adhesive for mounting also contributes to a lower overall applied cost.

Capable of both touch-sensing and proximity-sensing actuation, PEDOT Clear Conductive Sensors can meet a broad range of design needs and are intended for any OEM seeking to design capacitive user interfaces with backlit keys.

With the automotive human-machine interface (HMI) market projected to grow at a CAGR of 11.93% through 2021, according to a March 2017 Research and Markets report*, PEDOT sensors can be a key tool for automotive interior designers. Other potential applications include home appliance controls and connected-home thermostats. 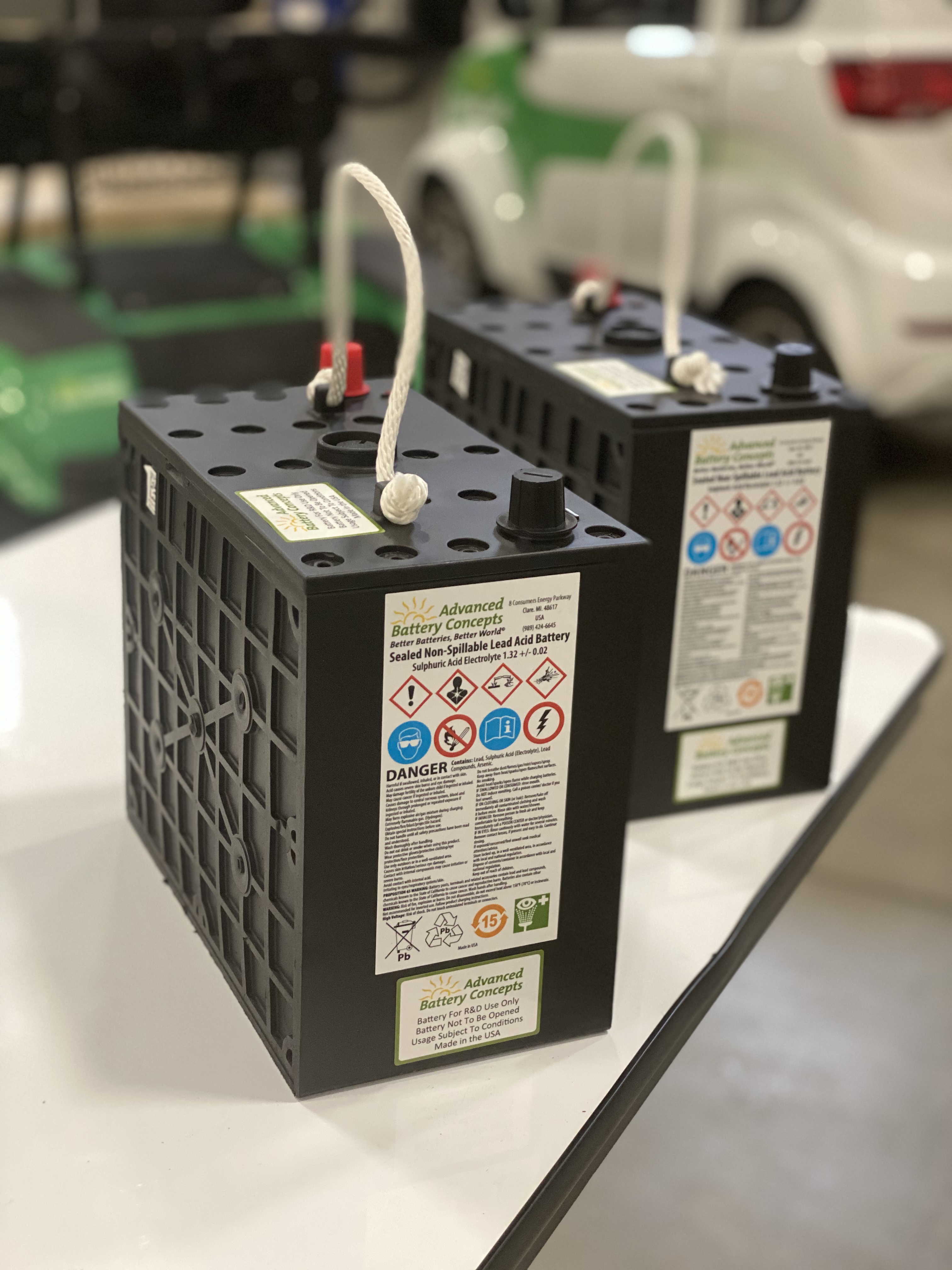