MOSFET Offers On-Resistance Down to 1.7 mΩ

Offered in PowerPAK SO-8 Single Package, Device Features Best in Class Gate Charge of 52 nC and Output Charge of 68 nC 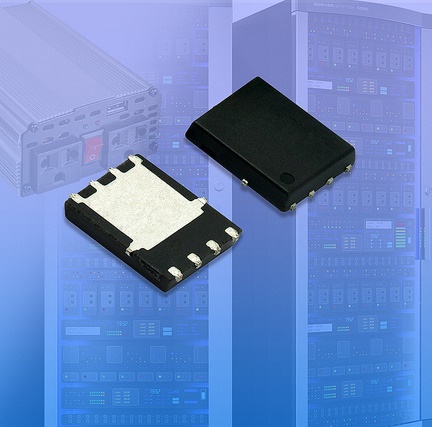 Samples of the SiR626DP are available now. Production quantities are available with lead times of 30 weeks subject to market conditions. Pricing for U.S. delivery in 1000-piece quantities is approximately $1 per piece.