Mouser Electronics Named Distributor of the Year at 2017 Elektra Awards

Mouser Electronics has been named Distributor of the Year at the 2017 Elektra Awards. Organized by Electronics Weekly, the Elektra Awards showcase the best innovations, people and companies as judged by an independent panel of leading experts and are widely regarded as among the very top accolades in the electronics industry. This is the second time for Mouser to receive this top Elektra award.

Mark Burr-Lonnon, Mouser’s Senior Vice President of Global Service & EMEA and APAC Business, was presented with the award at a glittering ceremony held December 6 in London’s Grosvenor House Hotel. After the ceremony, Burr-Lonnon commented, “I am delighted that Mouser has been named Distributor of the Year, especially given the prestigious companies we found ourselves sharing the shortlist with. In 2017, we continued our mission of providing the very best and latest new product introductions from leading global manufacturers to design engineers, and expanded the services, tools and resources available on Mouser.com for the global design community.”

A key reason behind Mouser's continued success in Europe has been the company's nine customer support locations, strategically placed across the region to provide personalized service to design engineers and buyers in local languages, currencies, and time zones. Mouser also won the Elektra Distributor of the Year Award in 2010.

Burr-Lonnon continued, “We were fortunate enough to exceed our own growth forecasts in the EMEA region over the four consecutive trimesters covered. We also maintained excellent partnerships with our existing franchise partners and added many new ones. This award demonstrates the commitment to teamwork shown by all our staff members in Europe and their ability to deliver best-in-class customer service.” 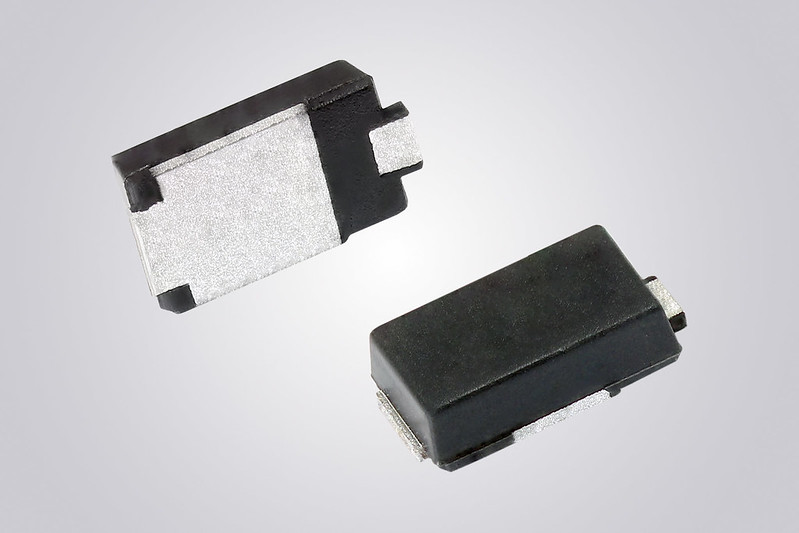 Surface-Mount Fuses with 3.3A, 4A and 5A Options