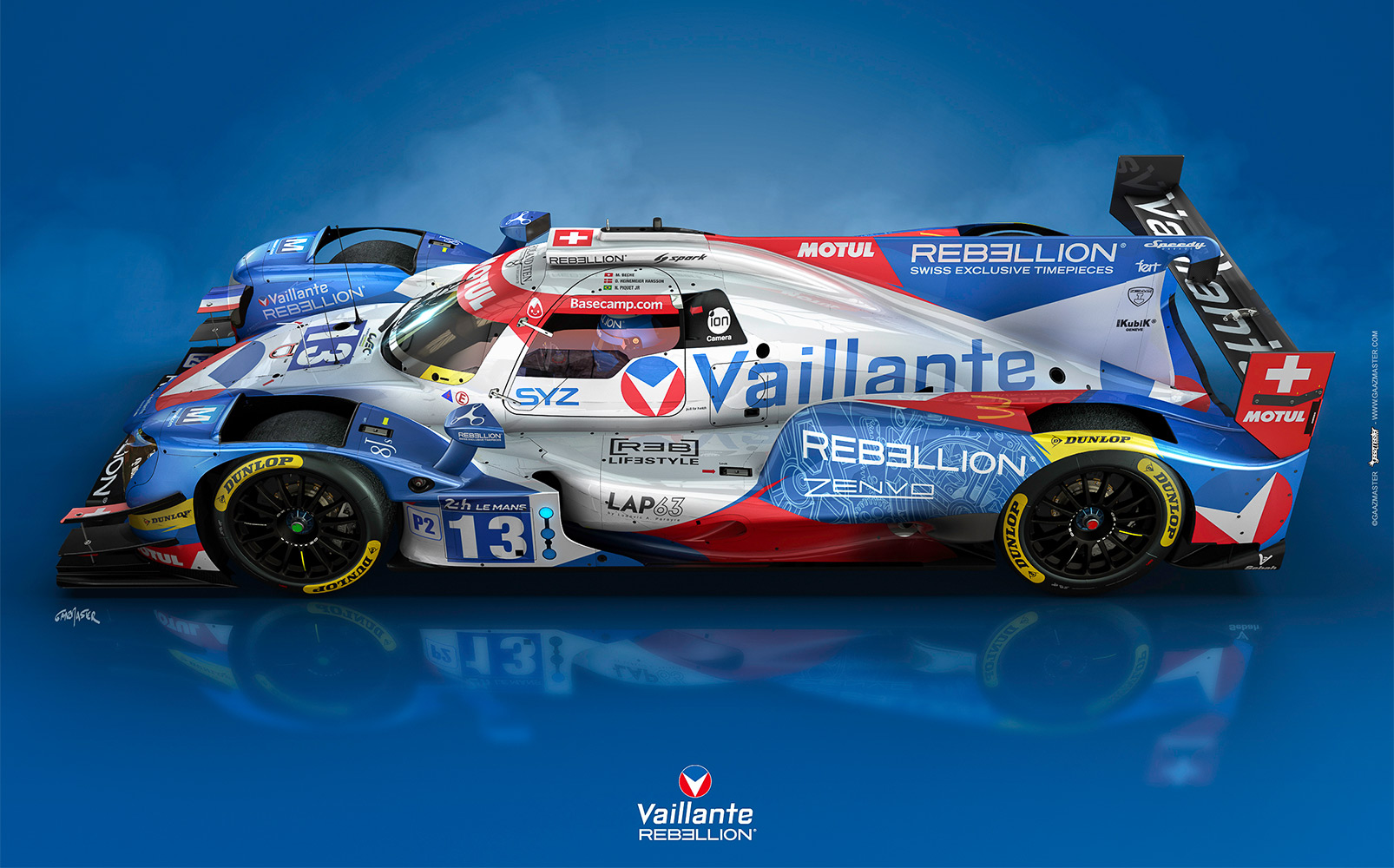 Coming off strong showings at Belgium’s 6 Hours of Spa-Francorchamps on May 6, the Mouser Electronics-sponsored Vaillante Rebellion racing team is excitedly preparing for the famed 24 Hours of Le Mans, set for June 17–18. The Vaillante Rebellion No. 31 car, piloted by Nick Prost, Bruno Senna and Julien Canal, has a firm hold on third place in the overall standings in the LMP2 Class. The race at Le Mans marks the on-track debut of the new Vaillante Rebellion liveries.

With 36 points, the No. 31 car heads to Le Mans a mere one point behind the second-place team. The Vaillante Rebellion No. 13 car, driven by Nelson Piquet Jr., Mathias Beche and David Heinemeier Hansson, is still in the hunt for the title with a hold on seventh place in the LMP2 Class.

“Just two races into the season, the Vaillante Rebellion team is proving its mettle in the LMP2 class,” said Todd McAtee, Mouser’s Vice President of Americas Business Development. “We’re also very excited to see the team’s new liveries in action. As the cars and drivers excel on the track, Mouser consistently excels in distributing the newest, most advanced, high-quality electronic components from our manufacturer partners like LEMO.”

After the race at Le Mans, France, the series travels to Nürburgring, Germany, on July 16; Mexico City on September 3; Fuji, Japan, on October 15; and Shanghai, China, on November 5. The 2017 season ends in Sakhir, Bahrain, on November 18. To learn more, visit http://www.mouser.com/rebellion-racing.