Mouser Electronics is shifting into high gear to sponsor the 2013 Rebellion Racing Team, led by German race car driver Nick Heidfeld. The Le Mans racing team is preparing for a strong showing at this year's 24 Hours of Le Mans in June after it has accelerated the season with two powerful 2nd place finishes. Mouser is sponsoring the Rebellion team in partnership with LEMO, a global leader in the design and production of precision custom connection solutions. The team's primary sponsor is Rebellion, a Swiss manufacturer of high-end watches. Racing Lola-Toyota LMP1 cars, the team is competing in races organized by the FIA World Endurance Championship (WEC) and the American Le Mans Series (ALMS). The team will run two LMP1 cars in the famous 24 Hour race, held in France on June 22-23, with a test day on June 9. Known as the "Grand Prix of Endurance and Efficiency," the 24 Heures De Mans, is among the world's oldest known endurance race and part of the FIA WEC. It has occurred every year since its inception in 1923 near the French town of Le Mans. The team must balance speed with the car's ability to endure racing at top speeds for 24 hours without damaging the engine or mechanics. The challenging race requires that the team navigate and control the car's fuel, brake fluids and tire levels to endure the 24 hour period. Racing is all about speed and endurance, and Mouser sees the racing sponsorships as an innovative way to communicate its performance-driven business model and promote the newest technologies and how they impact the high-tech world of auto racing. Every advanced, sophisticated component that goes into a race car is all about precision and gaining a performance edge out on the track. The FIA WEC and the IZOD IndyCar racing series are the perfect vehicles to build top-of-mind awareness for Mouser and its industry-leading manufacturers. "Mouser is very excited to partner with LEMO to sponsor an ALMS team this year," said Todd McAtee, Mouser Electronics' Vice President of Business Development. "In racing, the technology is advancing faster than ever before, which aligns with Mouser's commitment of being the distributor known for introducing the newest products and latest technologies." "LEMO and Mouser are great business partners and we're really happy to be joining forces on the racetrack. Both of our companies are committed to excellence, as is this racing team. Stay tuned for a dynamic season," stated Alexandre Pesci, LEMO Chairman and CEO. In the season kick off, the Rebellion Racing team scored a 3rd and 5th place finish at the famous 12 Hours of Sebring in Sebring, Florida. The team also had strong showings with 2nd place wins at the recent American Le Mans of Monterey in Laguna Seca, and at the Toyota Grand Prix of Long Beach (after winning the pole position). Mouser distributes LEMO's products, including a wide range of push-pull circular connectors and module connector solutions. Known for exceptional quality and reliability, LEMO connectors are ideal for harsh environment, medical equipment, test and measurement instrumentation, telecommunications, audio-video, and other applications. Mouser Electronics 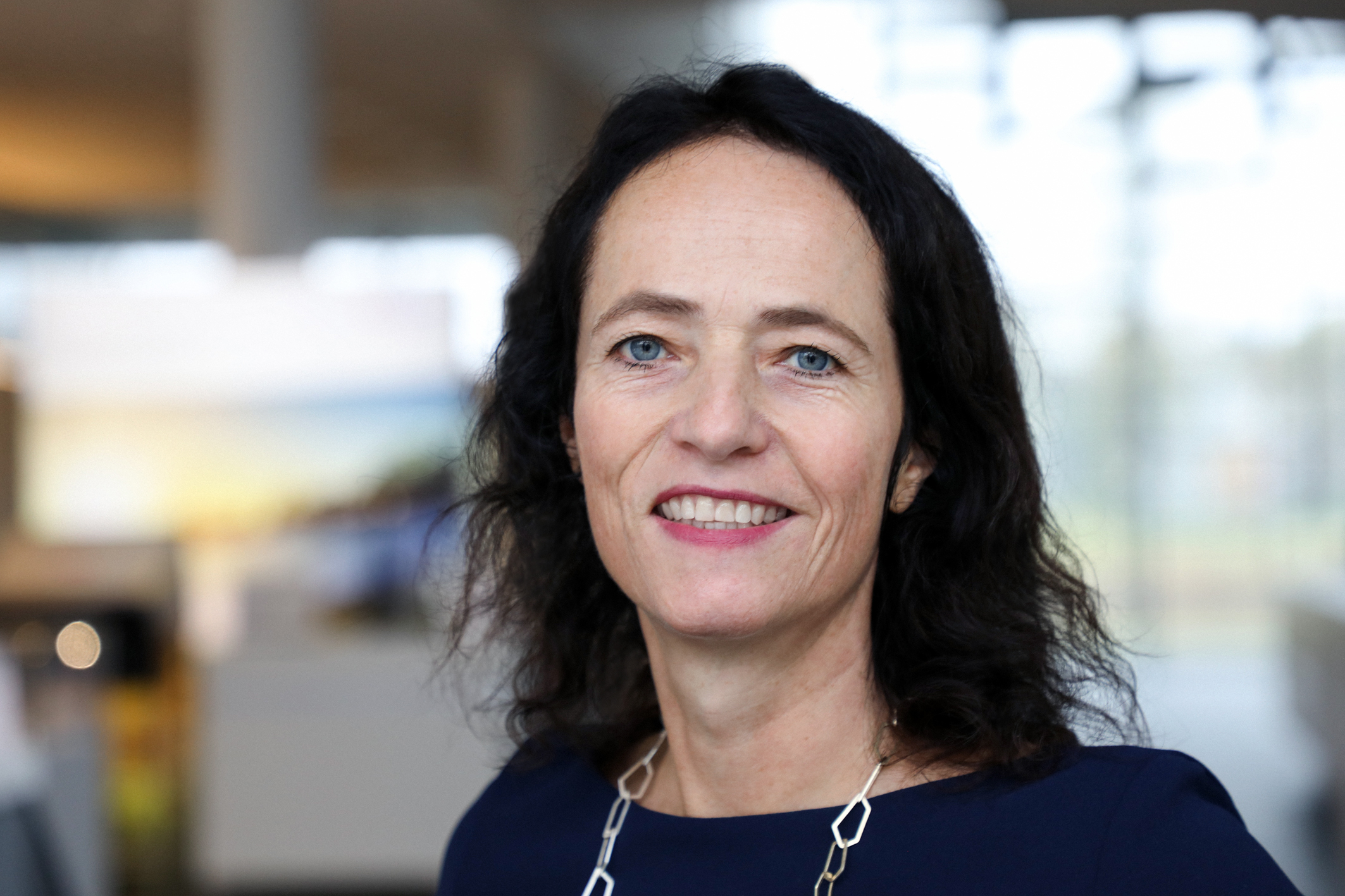 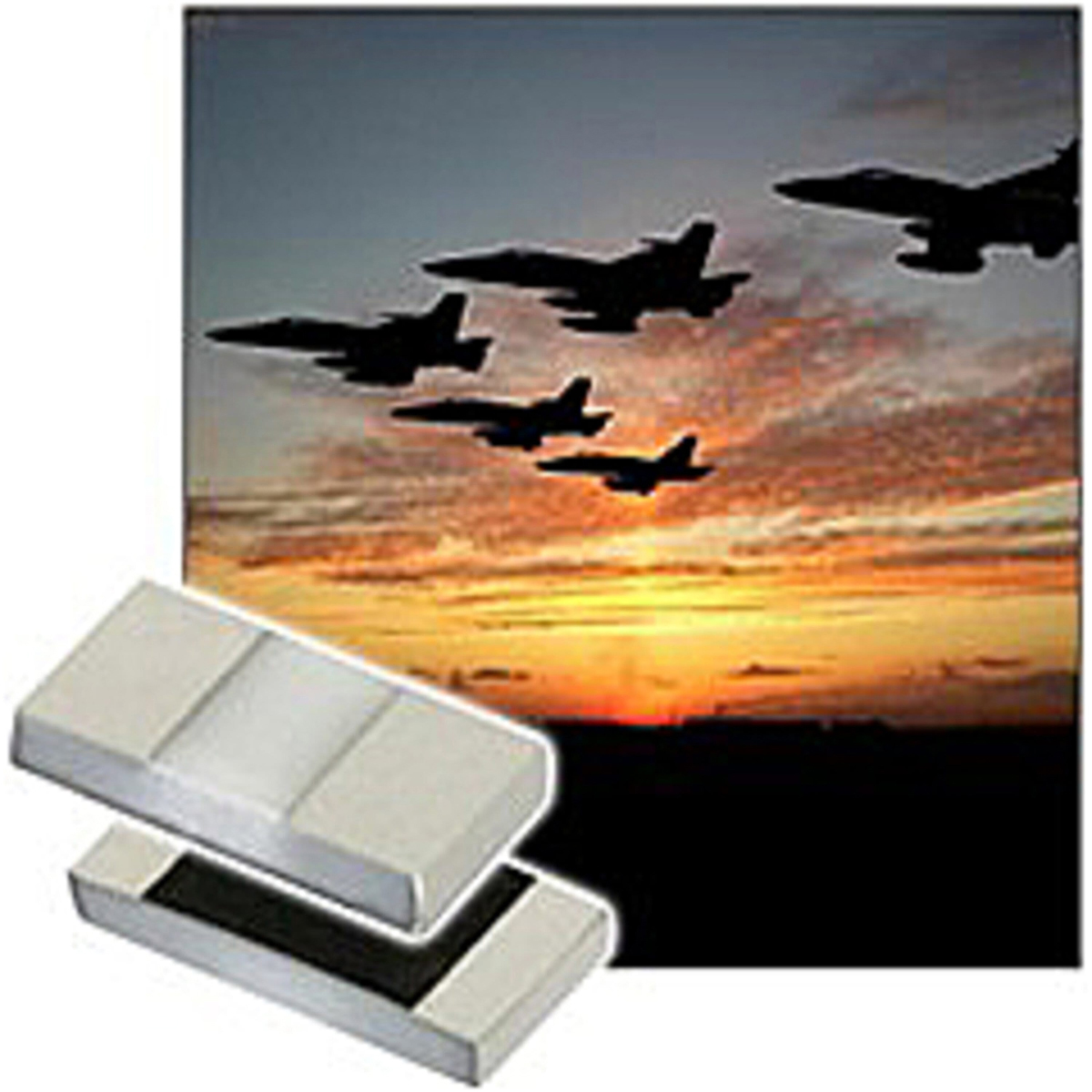