Calculated failure rates are not a measure of the expected power supply field life, and other metrics may be more important.

The definition of MTBF is often open to misinterpretation. MTBF, or mean time between failures, is not a prediction of product or system operating life. Instead, it is a prediction of time between successive failures during normal operation. This is particularly relevant for a system or product that is likely to be repaired and returned into service - the economic cost of returning and repairing many low-cost power supplies, however, precludes this.

To calculate the predicted number, a standard database is used that defines the failure rate of each part used in the system. The MTBF number is then calculated, which is the inverse of the sum of all the part failure rates.

The greater the number of parts, the lower the MTBF number will be. One thing to bear in mind, it only applies to the portion of a part’s entire life where the failure rate is stable. This reliability can be best illustrated using the bathtub curve (see Figure 1), which has three distinct time periods.

During initial deployment, there is a certain number of early failures, also known as ‘infant failures’, which decrease rapidly over time. Mitigation of these early failures can be achieved by having a robust design process with staged reviews and thorough auditing of all new component suppliers. Throughout the process detailed component evaluation is crucial for new technologies, new package types and all electrolytic capacitor series. Furthermore, comprehensive test and screening procedures during the manufacturing process also identify infant failures.

After the initial failures have occurred there is a period of stability. This is the product’s useful life, where only random failures will occur. Here, the rate of these failures is predictable and it is here where the MTBF number applies. In the third period, failures will start to increase as parts age, and the wear-out stage begins.

Random failures during the useful life period are described by the exponential distribution where λ = Failure rate and R(t) = Reliability expectation as a function of time.

There are a number of prediction standards available. When comparing two products, it is essential to ensure that the same standards and conditions are used. Below is a listing of some of the most widely used:

Using TDK-Lambda’s RWS150-B industrial power supply as an example, the calculated numbers are as follows:

The most life-limiting component of a power supply is usually the electrolytic capacitor. Capacitor manufacturers will give curves on their datasheets that depict life against temperature.

Telcordia gives an MTBF figure of 36,000,000 hours for an electrolytic capacitor with a case temperature of 105°C. However, using the manufacturer’s life curves, the data may indicate less than 10,000 hours at 105°C. Obviously, the MTBF number is not a guarantee of product lifetime.

MTBF predictions versus reality for the power supply

In this case we will take a (repairable) power supply with an MTBF number of 500,000 hours. Calculating the probability of the product failing in 3 years, we get 4.9%.

A company following the electronics industry’s best practises will see less than a 0.25% return rate over 5 years.

MTBF predictions refer to a product that is repairable and can be returned to the field until the wear-out stage is reached. The calculations try to predict the product failure rate.

It can be used to compare one product against another, provided the same calculation method is used.

It has been demonstrated that calculated failure rates are not a measure of the expected power supply field life. Most power supply manufacturers, however, do provide their electrolytic capacitor life data. Ensure that the data covers the worst-case part and that the measuring conditions reflect how the power supply will be cooled. 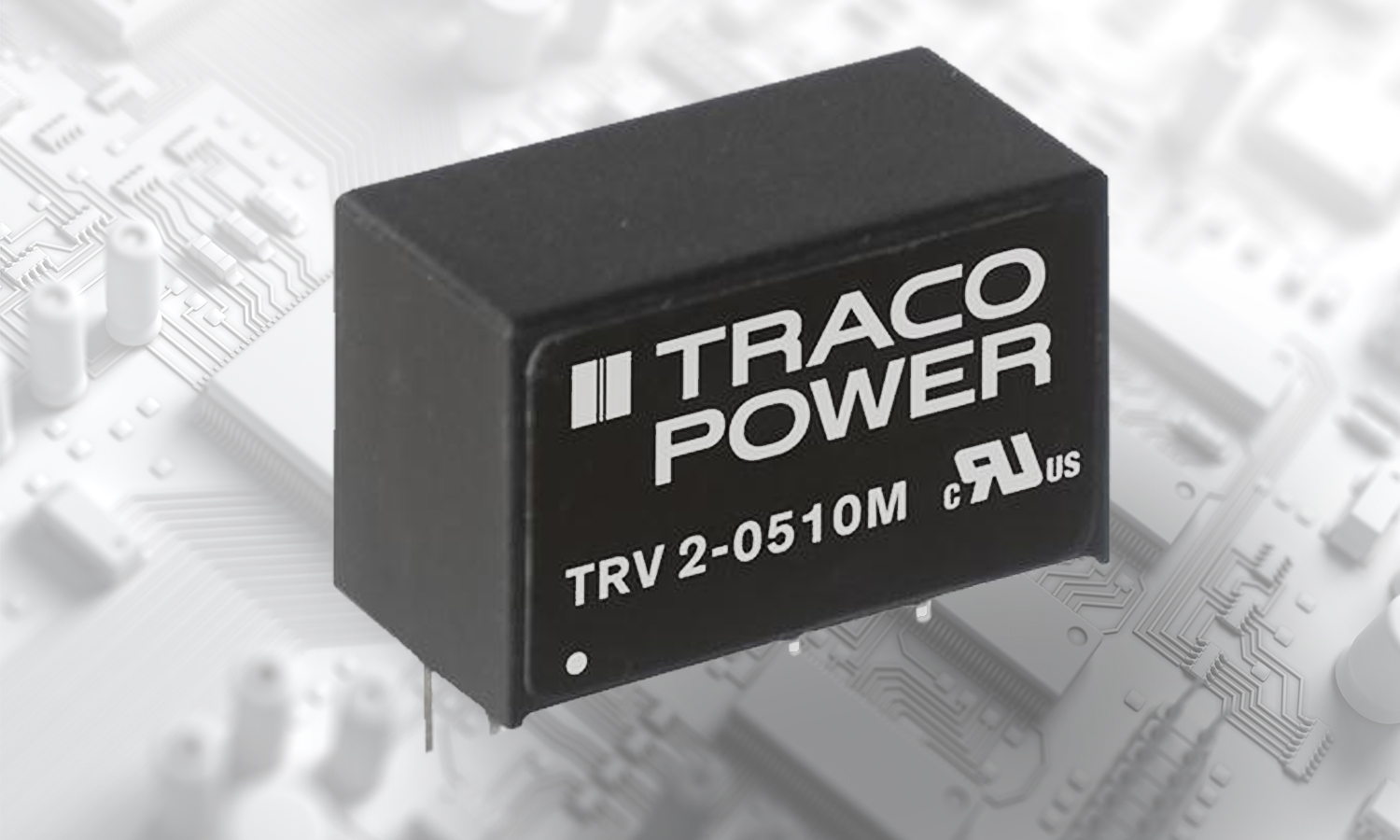