National Instruments has partnered with Prolucid LocalGrid Technologies to build the next-generation energy management system for Toronto Hydro-Electric System Limited. Funded by nearly $2.5 million in grants from Canada's ecoENERGY Innovation Initiative and Ontario's Smart Grid Fund, the project takes advantage of distributed intelligence technology to manage renewable energy generated by the community onto the power grid. In addition to allowing for increased generation capacity, thereby reducing greenhouse gas emissions, the integrated platform can improve reliability and efficiency across the electric power system. "The electrical grid will be radically transformed over the next 10 years, moving from a centralized model of power generation and distribution to a less capital-intensive local or MicroGrid model," said Bob Leigh, president and CEO of LocalGrid. "This is driven in part by the introduction of distributed renewable sources of generation. Our technology allows renewables that are currently blocked to come online without costly infrastructure investment." The LocalGrid solution addresses an unexpected challenge created by clean energy incentives. Due to the country's vast size, cold climate, and expansive economy, Canada has one of the highest rates of per capita energy consumption in the world. To promote conservation and efficiency, the federal and provincial governments provide rebates to households and businesses for renewable energy installations. In some areas, the boom in solar panels and wind turbines actually generate more power than the existing infrastructure can handle, resulting in valuable electricity being wasted. Toronto Hydro, the largest municipal electric utility in Canada, is working with LocalGrid to develop a distributed approach for managing generation without requiring expensive new power lines or capital equipment. LocalGrid's software uses CompactRIO devices installed on the grid to control and monitor community generation sources. "We are using CompactRIO because of its combination of advanced analytics and processing power, in a rugged, flexible, field-deployable system, at the right price point," said Leigh. "A distributed energy management system must have flexibility, modularity and reliability at the core of the design so that it can grow with the needs of utilities for years to come." Last fall, Toronto Hydro and LocalGrid kicked off a two-year demonstration period at Exhibition Place. The mixed-use district is home to Canada's largest entertainment venue and has a variety of distributed generation installations. This month, testing began with the CompactRIO intelligent grid devices that will manage, monitor and control the Exhibition Place grid. "Toronto Hydro and Prolucid LocalGrid's work will serve as a model for sustainable energy and smart grid technologies, showing other utilities an integrated and interactive approach to improving efficiency, reliability and responsiveness," said Owen Golden, vice president of NI's energy segment. "We are extremely excited to be the technology partner for the sophisticated control and monitoring applications needed within such a complex network." National Instruments 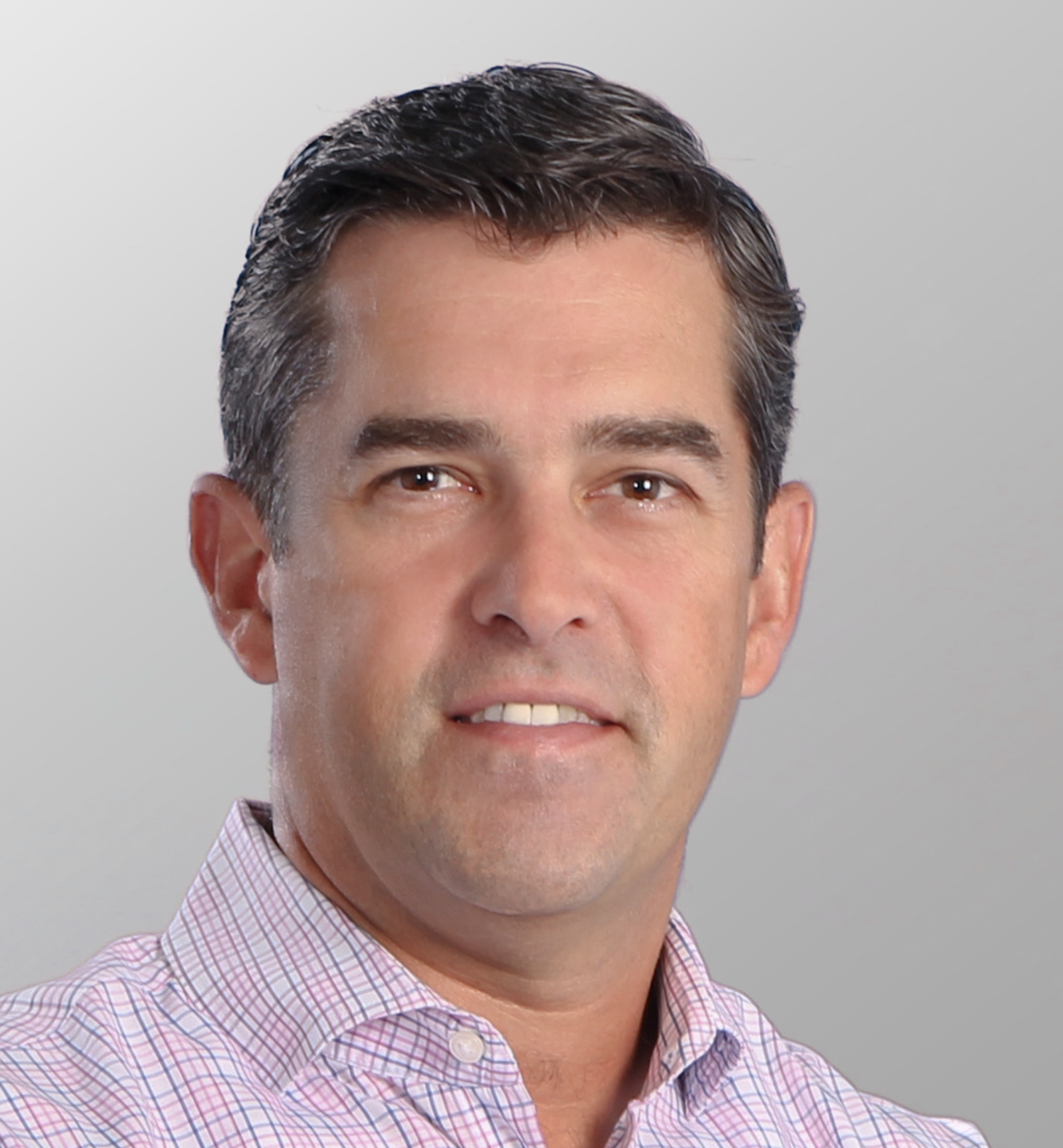