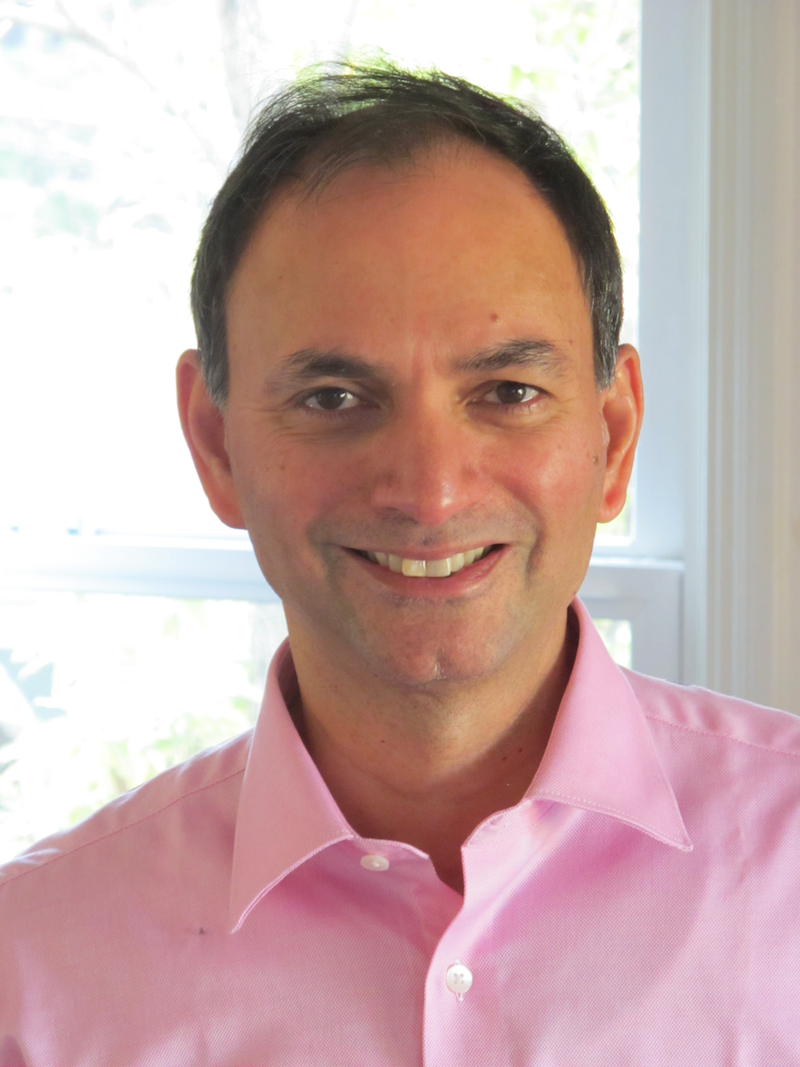 Scientists at the U.S. Department of Energy’s Lawrence Berkeley National Laboratory (Berkeley Lab) have developed a novel electrolyte for use in solid-state lithium batteries that overcomes many of the problems that plague other solid electrolytes while also showing signs of being compatible with next-generation cathodes.

Their discovery is detailed in “Compliant Glass-Polymer Hybrid Single-Ion-Conducting Electrolytes for Lithium Batteries,” published online this week in the journal Proceedings of the National Academy of Sciences (PNAS), co-authored by Berkeley Lab researchers Irune Villaluenga, Kevin Wujcik, Wei Tong, and Didier Devaux, and Dominica Wong of U. North Carolina. Villaluenga, a postdoctoral fellow at Berkeley Lab, played a key role in designing and realizing the solid electrolyte; Balsara and DeSimone are the senior authors. “The electrolyte is compliant, which means it can readily deform to maintain contact with the electrode as the battery is cycled, and also has unprecedented room temperature conductivity for a solid electrolyte,” said Balsara.

The electrolyte carries electrical charge between the battery’s cathode and anode and in most commercial batteries is liquid. Researchers are striving to develop a battery with all solid components, as it would likely perform better, last longer, and be safer.

The two kinds of solid electrolytes—polymer and glass or ceramic—each come with their own set of issues. Polymer electrolytes don’t conduct well at room temperature and need to be heated up. Ceramic electrolytes, on the other hand, do conduct well at room temperature but require a great deal of pressure to maintain contact with the electrodes. “It needs something like 1 ton over every square centimeter, so you need a big truck sitting on the battery as it cycles,” Balsara said.

The new material they developed, a glass-polymer hybrid, was made by taking particles of glass, attaching perfluoropolyether chains to the surface of the particles, adding salt, and then making a film out of these components. By tuning the polymer-to-glass ratio, they were able to come up with a compliant electrolyte with high conductivity at room temperature and excellent electrochemical stability.

Although the conductivity is not as good as that of a liquid electrolyte, being about 10 to 15 times lower, “it’s probably good enough for some applications,” Balsara said. “We don’t necessarily need to match a liquid electrolyte because nearly all of the current in the hybrid electrolyte is carried by the lithium ion. In conventional lithium electrolytes only 20 to 30 percent of the current is carried by the lithium ion. Nevertheless, it is likely that playing around with different glass compounds, particle size, and length and concentration of the polymer chains will result in improved conductivity.”

The researchers also demonstrated that their hybrid electrolyte should be stable with two of the most promising next-generation cathode candidates that are being developed, sulfur and high-voltage cathodes such as lithium nickel manganese cobalt oxide.

Further experiments demonstrated that the hybrid electrolyte can be well suited to work with a sulfur cathode, which operates at a relatively low voltage but has the advantages of being high capacity and very inexpensive. A major failure mode in lithium-sulfur cells with conventional liquid electrolytes is the dissolution of intermediate compounds formed as sulfur in the cathode is converted to lithium sulfide into the electrolyte. However, the intermediates were found to be insoluble in the glass-polymer electrolyte.

“Although much work remains to be done, we believe that our work opens a previously unidentified route for developing hybrid solid electrolytes that will address the current challenges of lithium batteries,” the researchers wrote in the PNAS article.

Funding for the research at Berkeley Lab was provided by DOE’s Office of Science through the Joint Center for Energy Storage Research, a DOE Energy Innovation Hub. Part of the work was done at the Stanford Synchrotron Radiation Lightsource at SLAC National Accelerator Laboratory and at the Advanced Light Source at Berkeley Lab, both DOE Office of Science User Facilities.

Balsara was one of the co-founders of battery startup Seeo, founded in 2007 to develop a solid block copolymer electrolyte. Balsara and DeSimone have also co-founded a startup company called Blue Current, which aims to commercialize a perfluoropolyether-based nonflammable electrolyte they developed together.