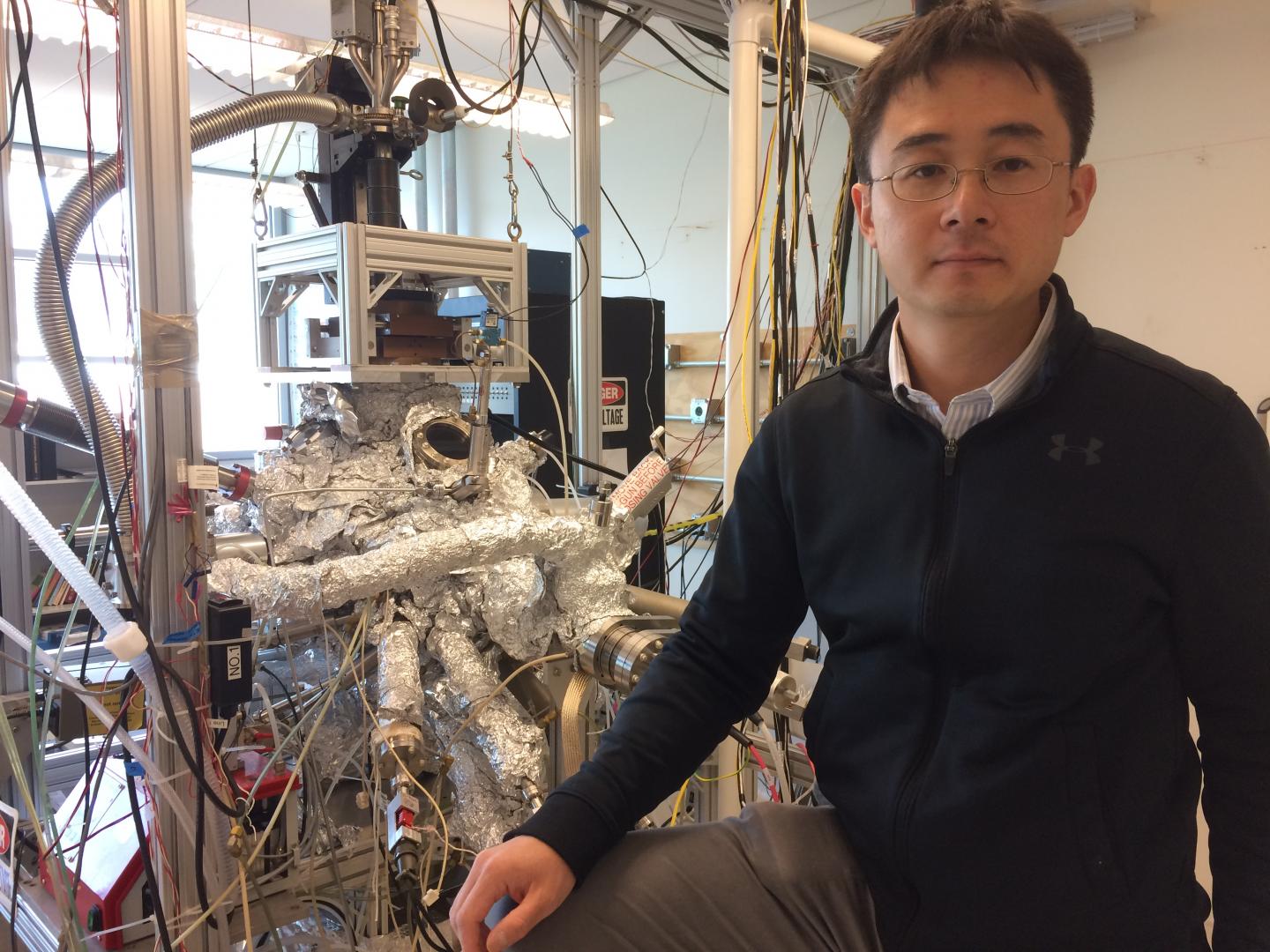 RIVERSIDE, Calif. -- A joint team of scientists at the University of California, Riverside, and the Massachusetts Institute of Technology is getting closer to confirming the existence of an exotic quantum particle called Majorana fermion, crucial for fault-tolerant quantum computing -- the kind of quantum computing that addresses errors during its operation.

Quantum computing uses quantum phenomena to perform computations. Majorana fermions exist at the boundary of special superconductors called topological superconductors, which have a superconducting gap in their interiors and harbor Majorana fermions outside, at their boundaries. Majorana fermions are one of the most sought-after objects in quantum physics because they are their own antiparticles, they can split the quantum state of an electron in half, and they follow different statistics compared to electrons. Though many have claimed to have identified them, scientists still cannot confirm their exotic quantum nature.

The UCR-MIT team overcame the challenge by developing a new heterostructure material system, based on gold, that could be potentially used to demonstrate the existence and quantum nature of Majorana fermions. Heterostructure materials are made up of layers of drastically dissimilar materials that, together, show completely different functionalities when compared to their individual layers.

"It is highly nontrivial to find a material system that is naturally a topological superconductor," said Peng Wei, an assistant professor of physics and astronomy and a condensed matter experimentalist, who co-led the study, appearing in Physical Review Letters, with Jagadeesh Moodera and Patrick Lee of MIT. "A material needs to satisfy several stringent conditions to become a topological superconductor."

The Majorana fermion, considered to be half of an electron, is predicted to be found at the ends of a topological superconductor nanowire. Interestingly, two Majorana fermions can combine with each other to make up one electron, allowing the quantum states of the electron to be stored nonlocally -- an advantage for fault-tolerant quantum computing.

"Achieving such heterostructure is highly demanding because several material physics challenges needed to be addressed first," said Wei, a UCR alum who returned to campus in 2016 from MIT.

Wei explained that the research paper shows superconductivity, magnetism, and electrons' spin-orbit coupling can co-exist in gold -- a difficult challenge to meet -- and be manually mixed with other materials through heterostructures.

"Superconductivity and magnetism ordinarily do not coexist in the same material," he said.

Gold is not a superconductor, he added, and neither are the electron states on its surface.

The research paper also shows the electron density of superconductivity in the surface states of gold can be tuned.

"This is important for future manipulation of Majorana fermions, required for better quantum computing," Wei said. "Also, the surface state of gold is a two-dimensional system that is naturally scalable, meaning it allows the building of Majorana fermion circuits."