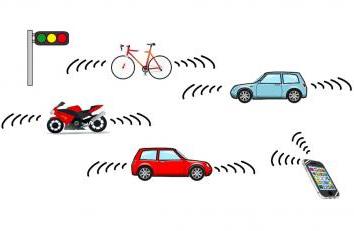 Millimeter-wave radars covering several tens of meters could be on cars, bikes, and smartphones. This might create a lot of new applications including games.

Higashihiroshima and Yokohama, Japan, June 5, 2017--Hiroshima University and Mie Fujitsu Semiconductor Limited (MIFS) today announced the development of a low-power millimeter-wave amplifier that feeds on 0.5 V power supply and covers the frequency range from 80 GHz to 106 GHz. It was fabricated using MIFS's Deeply Depleted Channel (DDC) technology. This is the first W-band (75−110 GHz) amplifier that can operate even with such a low power-supply voltage. Details of the technology will be presented at the IEEE Radio Frequency Integrated Circuits Symposium (RFIC) 2017, running from June 4th to 6th in Honolulu, Hawaii [1].

The W-band covers the frequencies used by automotive radars. Sophisticated driver-assistance and selfdriving will require radars with millimeter-wave beam scanning capability that can "see" day and night and even in adverse weather conditions. Such a "phased array" will consist of up to hundreds of transmitters and receivers. Given the fact that even cars are becoming battery-operated, it is imperative that these circuits be low-power. Lowering the power-supply voltage is the most effective means of accomplishing that. However, transistor performance drops with voltage and no W-band amplifier has so far operated at as low as 0.5 V . The team of researchers successfully demonstrated a W-band amplifier at 0.5 V by bringing together MIFS's DDC technology and design techniques developed by Hiroshima University. The DDC technology offers high-performance silicon MOS transistors even at low voltages and is currently available from MIFS as a 55-nm CMOS process. The design techniques further improve transistor and circuit performance at millimeter-wave frequencies.

"Now that seriously low-power W-band circuits seem really possible, we should think about what we can do with them. Applications aren't limited to automotive radars and high-speed communications between base stations. What if you have a radar on your smartphone? Today's smartphones can already sense things like acceleration, audible sound, visible light, and Earth's magnetic field. But the only active probing device is that tiny LED (light-emitting diode) that can illuminate at most a few meters. Add a millimeter-wave radar on a smartphone, and it doesn't have to be a so-called primary radar, which only detects waves reflected back. Your smartphone could respond to waves from your friend's radar and send some signal back. A whole lot of new applications could be created including games," said Prof. Minoru Fujishima, Graduate School of Advanced Sciences of Matter, Hiroshima University.

"Another significance of our 0.5-V W-band amplifier is reliability. We researchers know that some millimeter-wave circuits presented at major conferences, biased at 1 V or higher, won't last long. They degrade as you measure them, within days or even hours, not years, because of the so-called hot-carrier effects. You wouldn't want to get on a car that loses its sight so quickly. The 0.5-V supply voltage will significantly reduce hot-carrier generation," Prof. Fujishima added.

"Compared to conventional CMOS, our DDC transistors offer excellent performance in low-power operations. We have proven that we can extend those outstanding qualities to the millimeter band. I am delighted that our collaboration with Hiroshima University has produced a millimeter-band amplifier. We plan to move forward by building a design environment for maximizing the capabilities of DDC technology," said Mutsuaki Kai, Vice President of Technology Development, Mie Fujitsu Semiconductor. 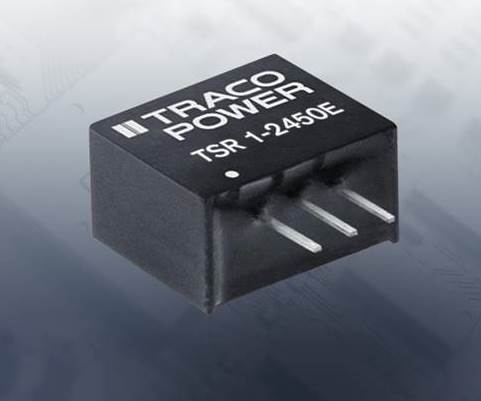