Method could help push forward the field of quantum computing

The next generation of computing and information processing lies in the intriguing world of quantum mechanics. Quantum computers are expected to be capable of solving large, extremely complex problems that are beyond the capacity of today’s most powerful supercomputers.

Circuit size is important since protection from detrimental noise tends to come at the cost of increased circuit complexity. Currently there are few tools that tackle the modeling of large circuits, making the Northwestern method an important contribution to the research community.

“Our framework is inspired by methods originally developed for the study of electrons in crystals and allows us to obtain quantitative predictions for circuits that were previously hard or impossible to access,” said Daniel Weiss, corresponding and first author of the paper. He is a fourth-year graduate student in the research group of Jens Koch, an expert in superconducting qubits.

Koch, an associate professor of physics and astronomy in Weinberg College of Arts and Sciences, is a member of the Superconducting Quantum Materials and Systems Center (SQMS) and the Co-design Center for Quantum Advantage (C2QA). Both national centers were established last yearby the U.S. Department of Energy (DOE). SQMSis focused on building and deploying a beyond-state-of-the-art quantum computer based on superconducting technologies. C2QA is building the fundamental tools necessary to create scalable, distributed and fault-tolerant quantum computer systems.

“We are excited to contribute to the missions pursued by these two DOE centers and to add to Northwestern’s visibility in the field of quantum information science,” Koch said.

In their study, the Northwestern researchers illustrate the use of their theoretical tool by extracting from a protected circuit quantitative information that was unobtainable using standard techniques.

The researchers specifically studied protected qubits. These qubits are protected from detrimental noise by designand could yield coherence times (how long quantum information is retained) that are much longer than current state-of-the-art qubits.

These superconducting circuits are necessarily large, and the Northwestern tool is a means for quantifying the behavior of these circuits. There are some existing tools that can analyze large superconducting circuits, but each works well only when certain conditions are met. The Northwestern method is complementary and works well when these other tools may give suboptimal results.

The title of the paper is “Variational tight-binding method for simulating large superconducting circuits.” 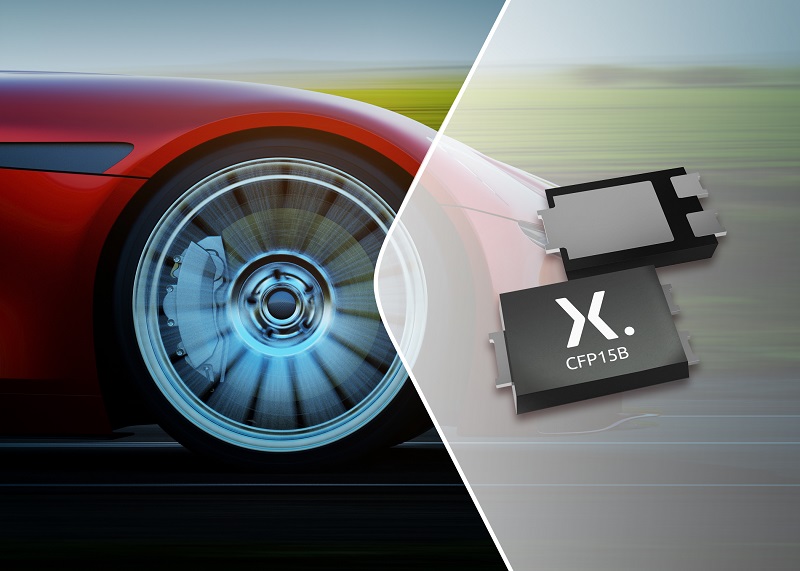 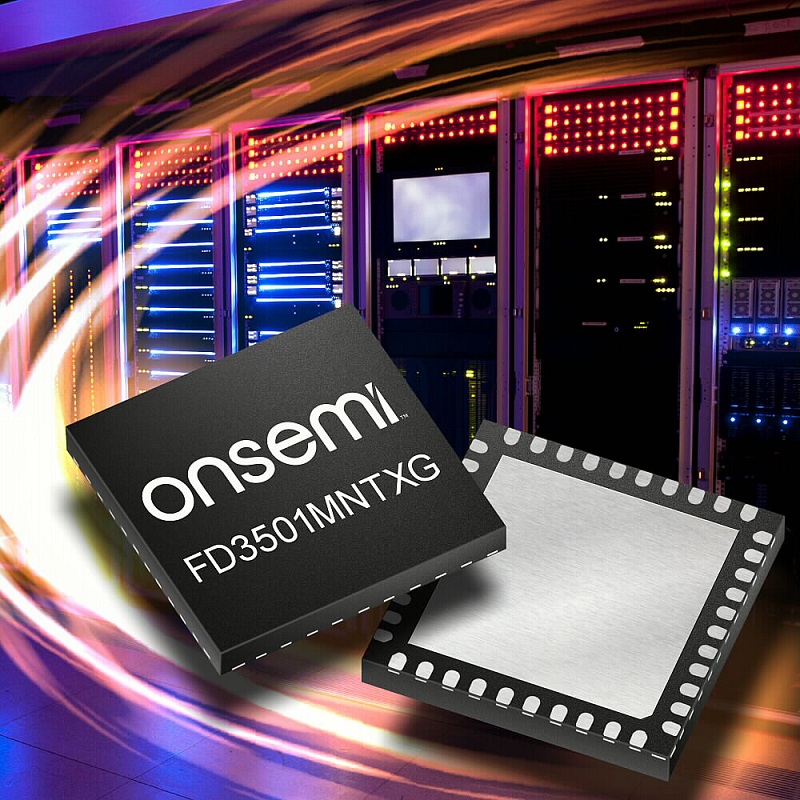 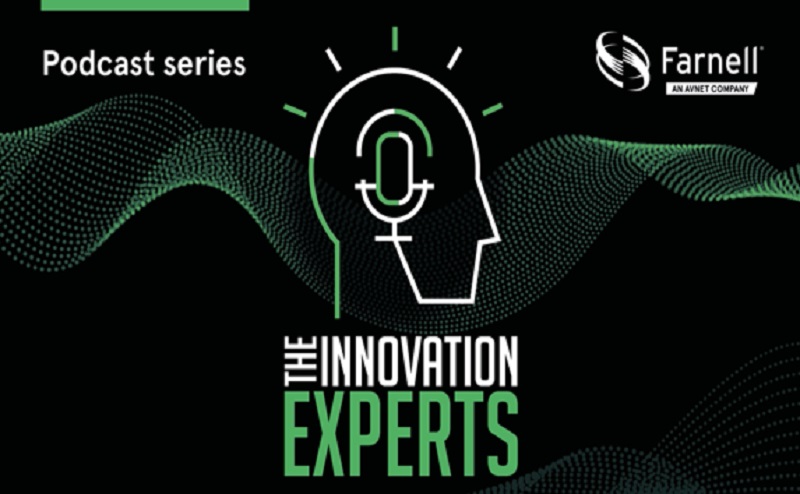 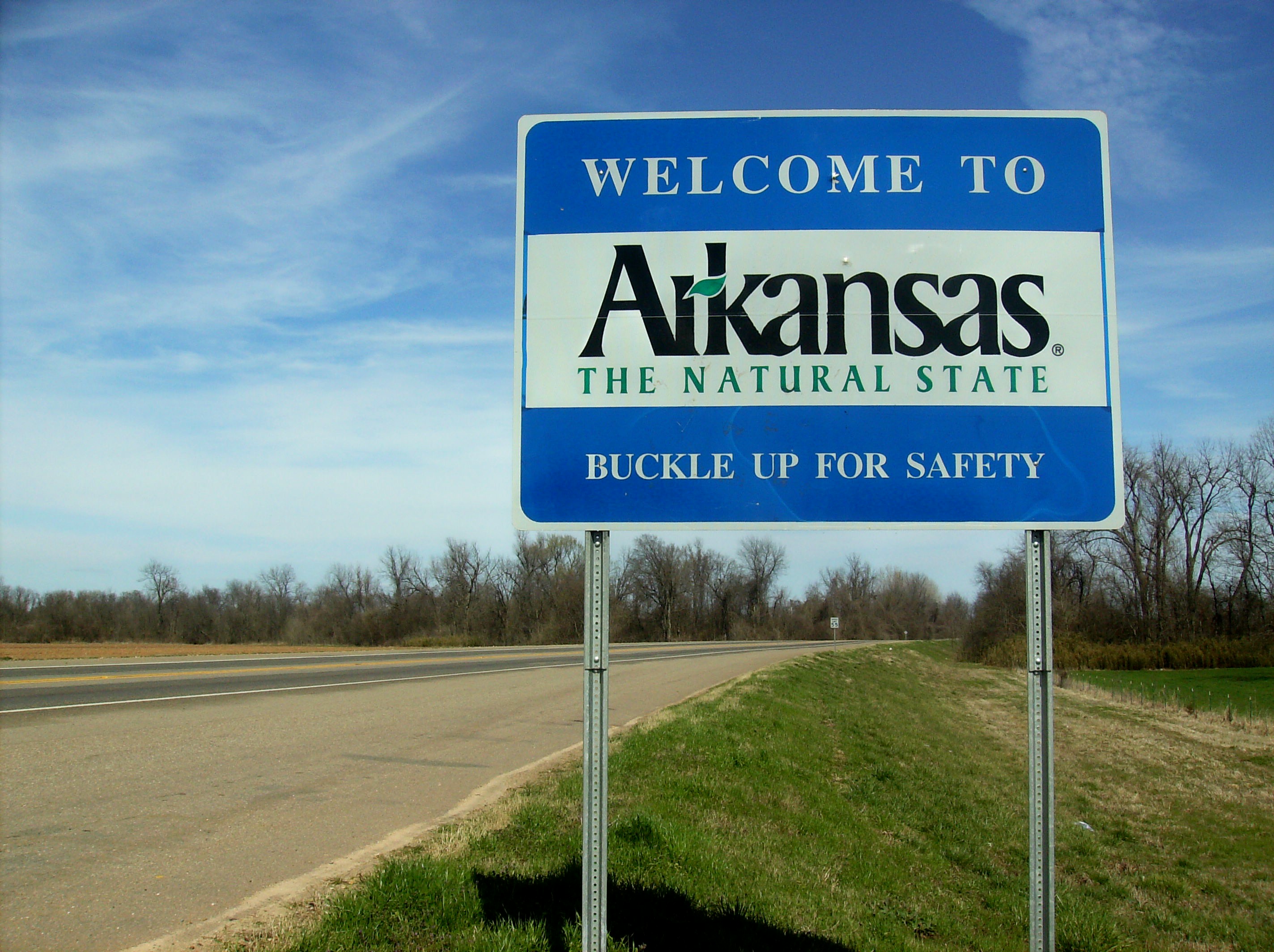