Which utilities are having the greatest success with their green power programs? NREL has compiled extensive data on utility green power programs and produced the following "Top Ten" lists of program characteristics and results: total sales of renewable energy to program participants, total number of customer participants, the percentage of customer participation, and green power sales as a percentage of total utility retail electricity sales. 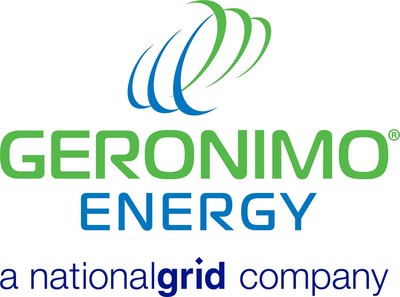