“Expanding the use of clean, renewable power in the Hudson Valley will help make New York a greener state,” said Governor Cuomo. “Large scale solar and biogas installations are both good for the environment and lower electricity prices for consumers. Renewable energy, including biogas, is a cornerstone of New York’s clean energy economy and helps the State meet energy demand in an environmentally friendly way that protects the well-being of all New Yorkers.”

With this new NY-Sun funding, the New York State Energy Research and Development Authority (NYSERDA) is seeking proposals for PV and renewable biogas systems larger than 200 kilowatts to be installed at businesses, factories, municipal buildings and other larger commercial and industrial customers in the Hudson Valley as well as in the five boroughs of New York City. Proposals are due on December 30, 2013 and projects must be installed, interconnected to the grid and operational by April 30, 2015.

“Governor Cuomo’s NY-Sun initiative is stimulating the expansion of renewable energy in New York and providing economic development opportunities in communities throughout the Hudson Valley and New York City,” said John B. Rhodes, President and CEO, NYSERDA. “We encourage installers to work with large energy consumers in these regions to take advantage of this funding which makes solar power an affordable option in meeting consumers’ energy demands.”

All projects, which will be selected through a competitive process, require co-funding to best leverage state resources. Funding is capped at $3 million per project and $6 million per applicant, unless the project site is located in an area designated by a utility as a “Strategic Location” where the installation of new solar systems is expected to provide benefits to the electric distribution system. The incentive amount (excluding any “Strategic Location” bonus) for each project site may not exceed 50 percent of the total installed system costs for the installation.

NY-Sun Competitive PV projects under contract to date are generating or are under development to generate 92 megawatts (MW) of solar power, the equivalent of powering 16,000 homes annually.

In addition to the Competitive PV program, NYSERDA administers a Solar PV Incentive program for smaller-scale projects under the NY-Sun initiative. Monthly funding under this program is $4.8 million. This standard offer, open enrollment program provides funding for systems up to 25 kilowatts for residential sites and up to 200 kilowatts for non-residential sites.

Governor Cuomo launched the NY-Sun initiative in 2012 to significantly increase the amount of solar power installed annually at customer sites in New York State. As a result, more PV systems are now being deployed in the state than in the prior decade. NY-Sun brings together and expands existing programs administered by NYSERDA, New York Power Authority (NYPA) and Long Island Power Authority (LIPA), to ensure a coordinated and well-funded solar energy expansion plan. 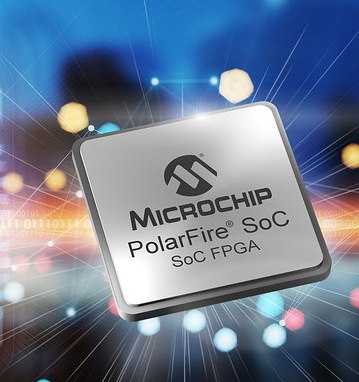 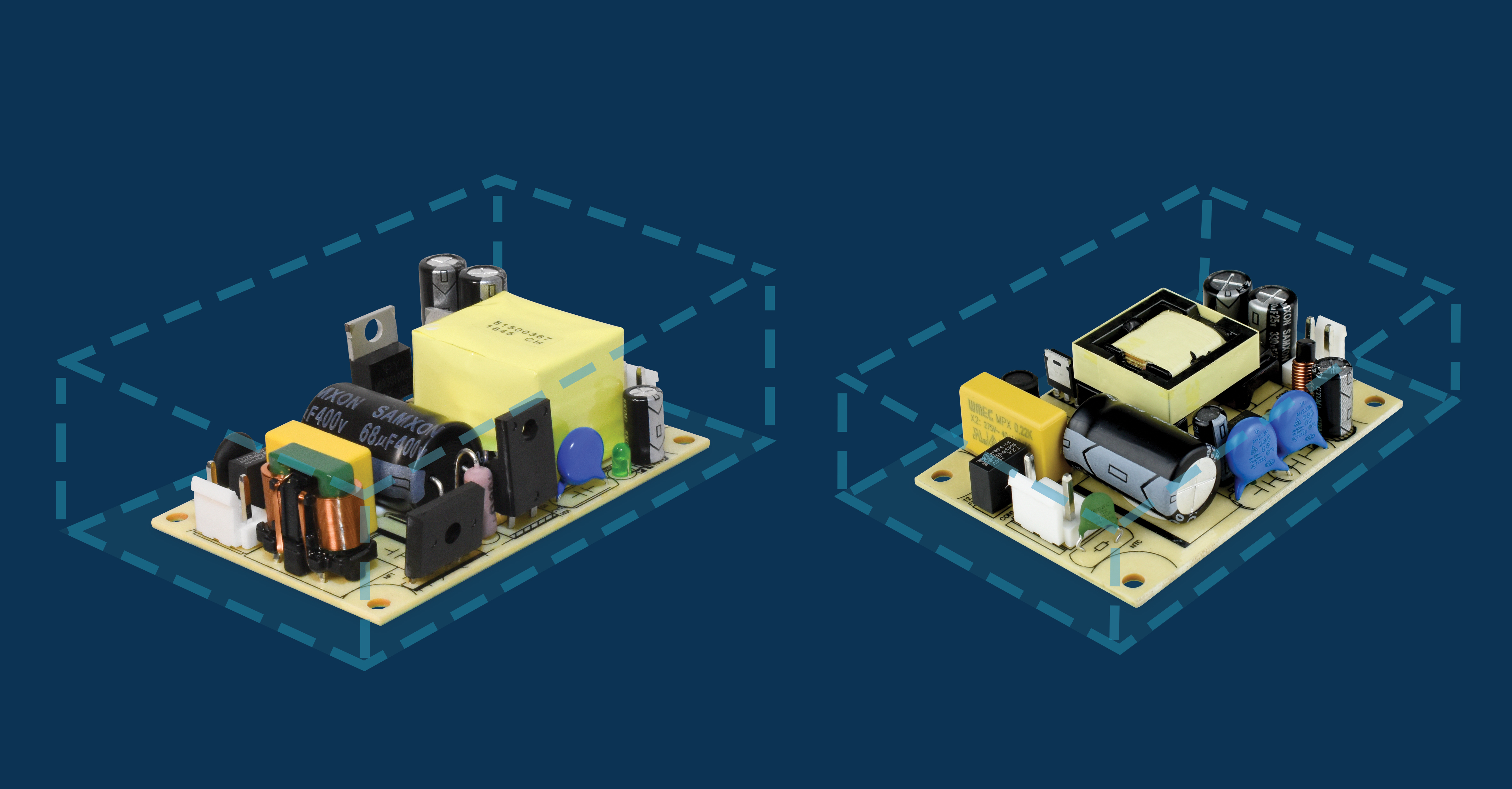