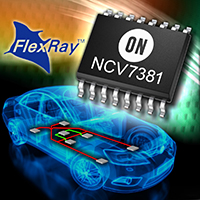 ON Semiconductor has expanded its portfolio of automotive-networking products with the NCV7381—a bus transceiver IC compliant with the most recent FlexRay communications protocol. The NCV7381 is a robust, single-channel device capable of data transfer speeds up to 10 Mbps. Conforming fully with FlexRay Electrical Physical-Layer Specification Rev. 3.0.1, the new device provides a differential transmit and receive link between the wired FlexRay communication medium and the protocol controller. "FlexRay is a rapidly emerging standard for in-vehicle networking, superseding current CAN- and LIN-based systems, with an order of magnitude increase in data-transfer speeds as well as greater reliability," said Jim Alvernaz, director of the automotive product division at ON Semiconductor. "It enables more advanced safety, powertrain, and comfort mechanisms to be implemented into the next generation of automobiles. By offering a line driver that can act as a robust drop-in replacement for existing FlexRay transceivers, ON Semiconductor can enable the quick and easy upgrade of electronic-control units to support the latest version of this standard." The NCV7381's mode control function is optimised for nodes permanently connected to car batteries. The device offers low-power operation and a low-power mode receiver that allows remote wake-up detection. Capable of running from a 5.5- to 50-V battery supply, the NCV7381 operate in both 12- and 24-V automotive power systems. It has exhibits low EMS (electromagnetic susceptibility) across its full frequency range. Its low electromagnetic emission on the bus lines minimizes interference with neighbouring circuits. The device is also robust in the face of ESD events, rated for 10 kV HBM per IEC 61000?4?2. The NCV7381 is AEC-qualified and has an operational temperature range of -40 °C to +125 °C. Packaging and Pricing The NCV7381 is supplied in a Pb-free, RoHS-compliant SSOP-16 package priced at $1.60 (2000). ON Semiconductor Datasheet deeplink 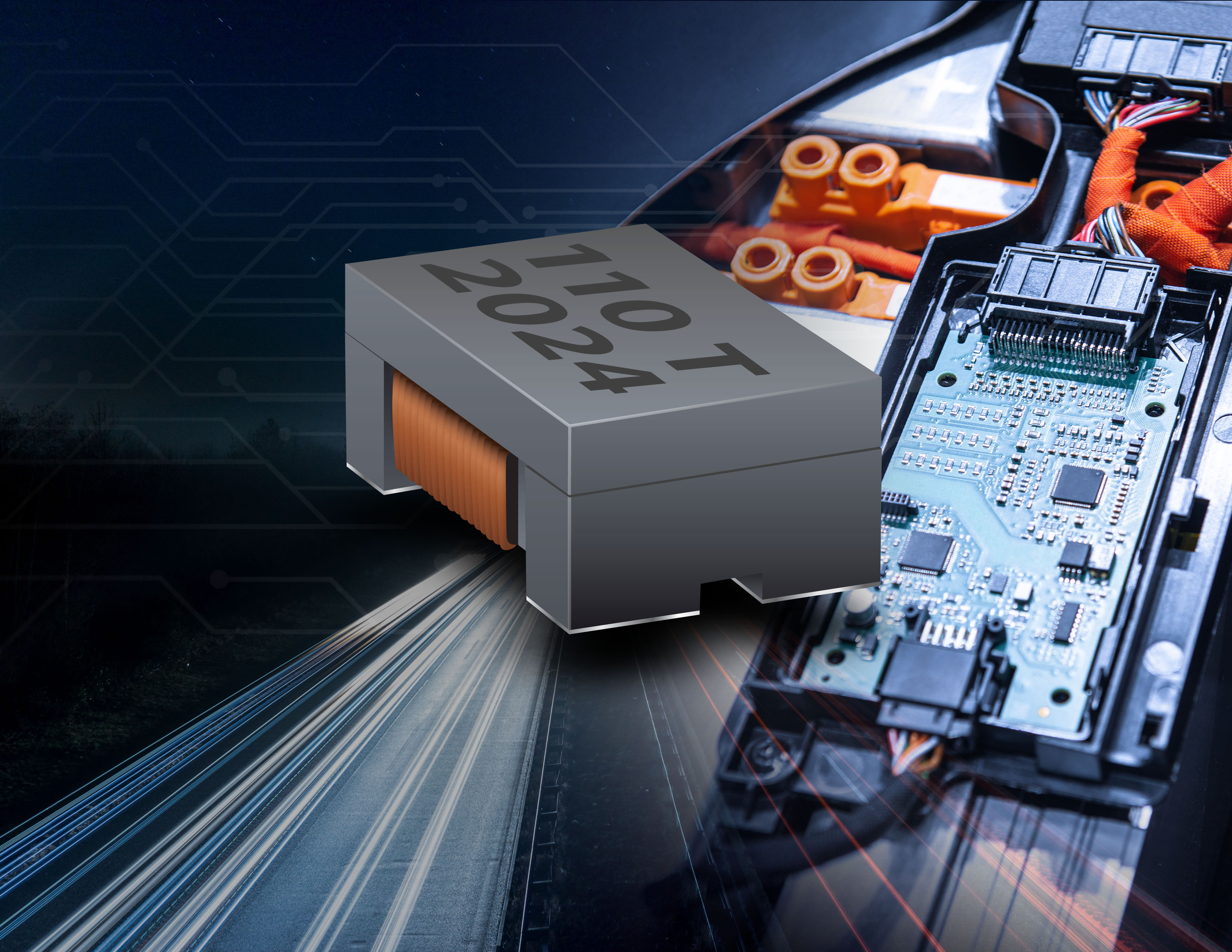 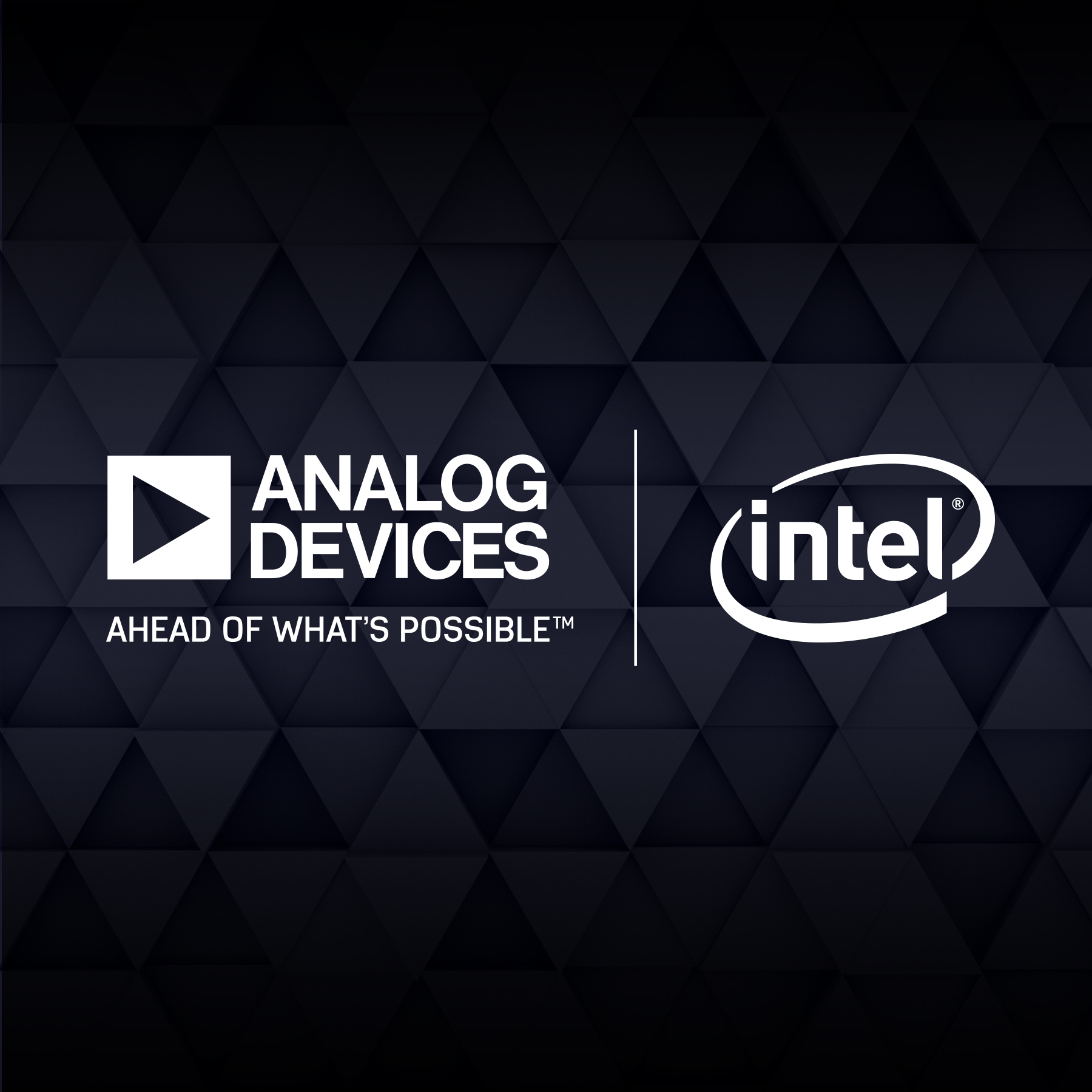 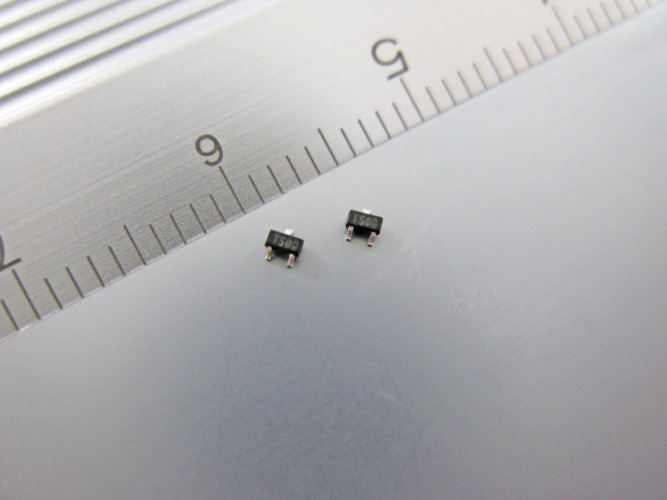