ON Semiconductor promotes Bernard Gutmann to executive VP and CFO 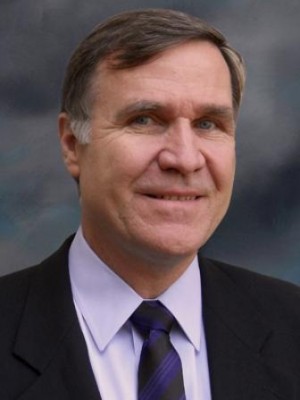 ON Semiconductor has announced that President and CEO, Keith Jackson and the company's  Board of Directors have promoted and appointed Bernard Gutmann to Executive Vice President and CFO effective immediately. Gutmann brings more than 30 years of finance experience to his new role, of which 13 years have been spent as a member of ON Semiconductor's finance team. Most recently he has served as VP responsible for corporate-wide financial planning, analysis, and corporate strategy. Since early 2011, he also served as the CFO of the company's SANYO Semiconductor division and will continue in this capacity. During his many years at ON Semiconductor, he has been an integral financial partner, leading and managing a variety of functions within the company including financial integration following several business acquisitions, restructuring, tax, treasury, financial planning, and analysis.   Gutmann replaces Donald Colvin. The company announced his resignation as executive VP and CFO in August, with Colvin remaining at the company through a leadership transition period scheduled to end on October 31, 2012.   "Today's semiconductor market requires a global view and understanding of the business as well as in-depth financial knowledge of manufacturing, business unit and sales operations that Bernard clearly brings to the CFO role," said Jackson. "We have a strong culture of leadership development within ON Semiconductor and are proud and excited to promote a strong leader from within our ranks. "Prior to taking on this new role, Bernard worked directly for Donald Colvin as a key financial business partner to our company. Now Bernard will be a key member of my executive staff and his deep financial understanding of our business will help ensure that we maintain strong cash flows while supporting our longer-term strategic investments that position the company for future growth." On Semiconductor