One Size Fits All? A New Model for Organic Semiconductors 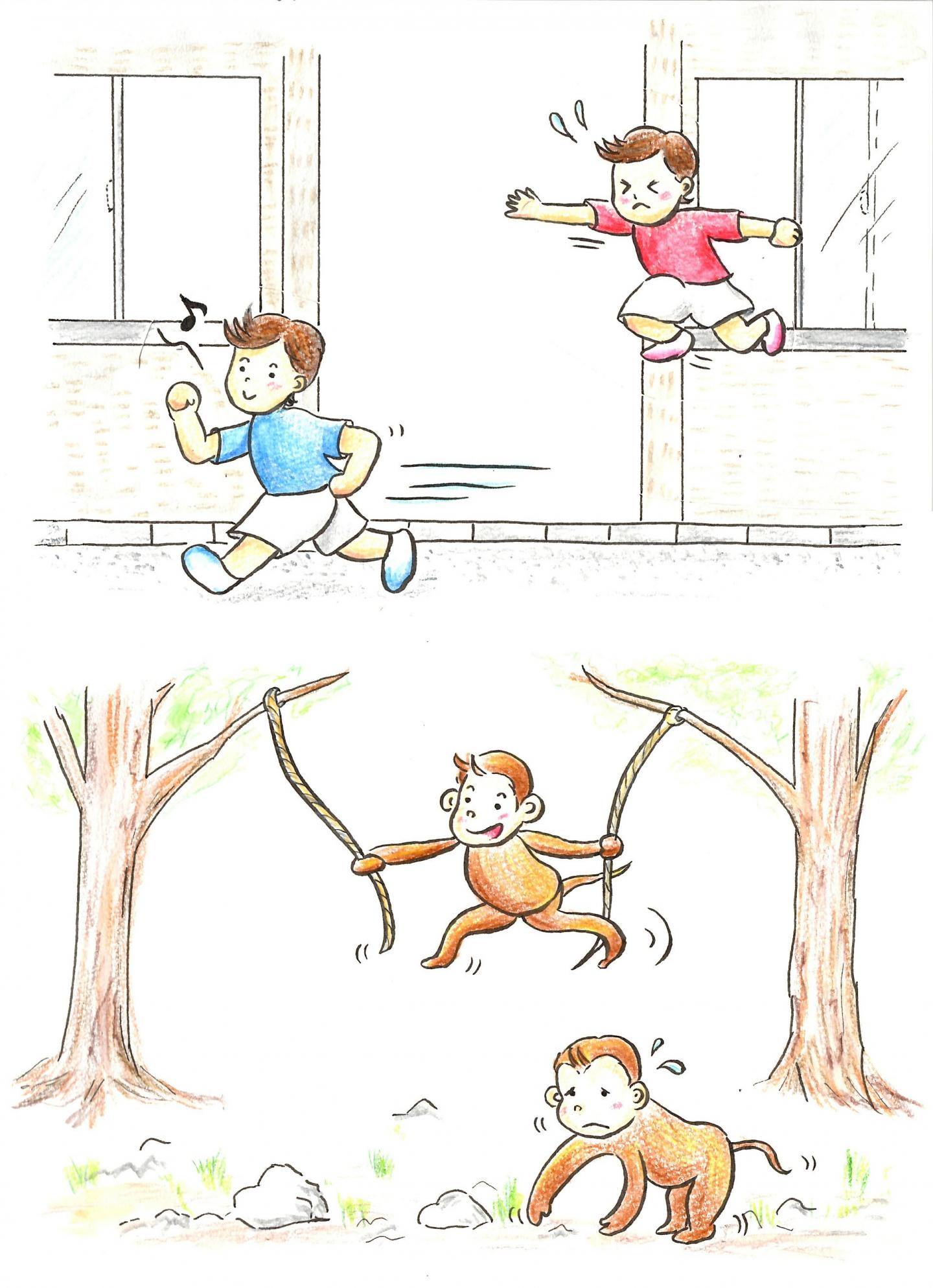 Osaka, Japan - Organic materials that can conduct charge have the potential to be used in a vast array of exciting applications, including flexible electronic devices and low-cost solar cells. However, to date, only organic light emitting diodes (OLEDs) have made a commercial impact owing to gaps in the understanding of organic semiconductors that have limited improvements to charge carrier mobility. Now an international team including researchers from Osaka University has demonstrated the mechanism of charge mobility in an organic single crystal. Their findings are published in Scientific Reports.

In an effort to improve the charge carrier mobility in organic crystals, significant attention has been focused on understanding how the electronic structure of organic single crystals allows for the movement of charge. Analyzing highly ordered single crystals instead of samples that contain many defects and disorders gives the most accurate picture of how the charge carriers move in the organic material.

The researchers analyzed a single crystal of rubrene, which, owing to its high charge mobility, is one of the most promising conducting organic material. However, despite the popularity of rubrene, its electronic structure is not well understood. They found that theory-based conclusions reached in previous work were inaccurate because of molecular vibrations at room temperature that are a consequence of the flexibility of the material.

"We have demonstrated a new mechanism that is not observed for traditional inorganic semiconductor materials," study corresponding author Kazuyuki Sakamoto explains. "Inorganic semiconductors such as silicon, which are widely used in electronics, are generally hard, inflexible materials; therefore, certain assumptions made for these materials do not translate to organic conducting materials that are more flexible."

The successful preparation of an ultra-high-quality single rubrene crystal sample allowed experiments to be carried out that provided a definitive comparison with previous data. The experiments highlighted the limitations of previous assumptions and revealed the influence of other factors such as electron diffraction and molecular vibrations.

"By reliably demonstrating the room temperature behavior of an organic conducting material and reframing the thinking behind previous conclusions that have been drawn, we have provided a much clearer basis for research going forward," Professor Sakamoto explains. "We hope that this insight will accelerate the development of flexible conducting devices with a wide range of exciting functions."