Paper Battery Company, developer of an innovative supercapacitor-based energy storage and battery enhancement technology, announced the completion of UL certification for its PowerResponder product line. PowerResponder is a line of new hybrid supercapacitors with technology enhancements that aim to replace traditional lithium ion batteries in select applications. PowerResponder has also been certified as RoHS compliant, giving it added environmental and safety benefits. The product line will be available in a range of sizes from 90F to 9000F with initial products available to OEM customers by the end of the year.

“PowerResponder technical innovations, along with high reliability and safety features validated by an independent certified laboratory, make it ideal for consumer and industrial products. Its fast recharge capability enables devices to charge in minutes to be used for hours,” said Shreefal Mehta, president and CEO of Paper Battery Company. “By rapidly recharging - or energy-snacking™ as we like to call it - customers can now carry just the amount of energy needed for their tasks, with high availability of their device due to the turbo-charging in seconds not hours. The long cycle life of PowerResponder makes it possible to integrate the cell as part of the product, with a life as long as, or longer than, the product it powers.”

With these advantages, PowerResponder is not subject to the same air cargo concerns and shipping restrictions as lithium ion batteries and can replace lithium ion batteries where safety is a huge concern or where fast charge is valuable for high availability and reliability. The operating voltage range matches that of lithium ion batteries, making it an easy fit to existing electronics with minimal modifications. Compared with existing traditional symmetric supercapacitors (EDLCs), the PowerResponder has an industry-leading 5-7X higher energy density and much higher cell voltage, replacing EDLCs with a cheaper and more compact solution in high energy, high-reliability applications.

The initial target markets for PowerResponder are high-reliability backup power applications, and in consumer and industrial products, replacing existing supercapacitors with cost and volume efficiency, and replacing lithium batteries with added safety benefits.

The PowerResponder product line is in production now and will be available to OEM customers in the fourth quarter of 2015 in sizes of 90F to 9000F.

The distinguishing characteristics of PowerResponder include:
- Industry-leading high energy density
- Safer than lithium ion batteries with no risk of explosion or internal thermal runaway
- Drop in replacement for lithium batteries without significant change in electronics
- Can be fully charged in a minute at full power
- High reliability under high temperature operation 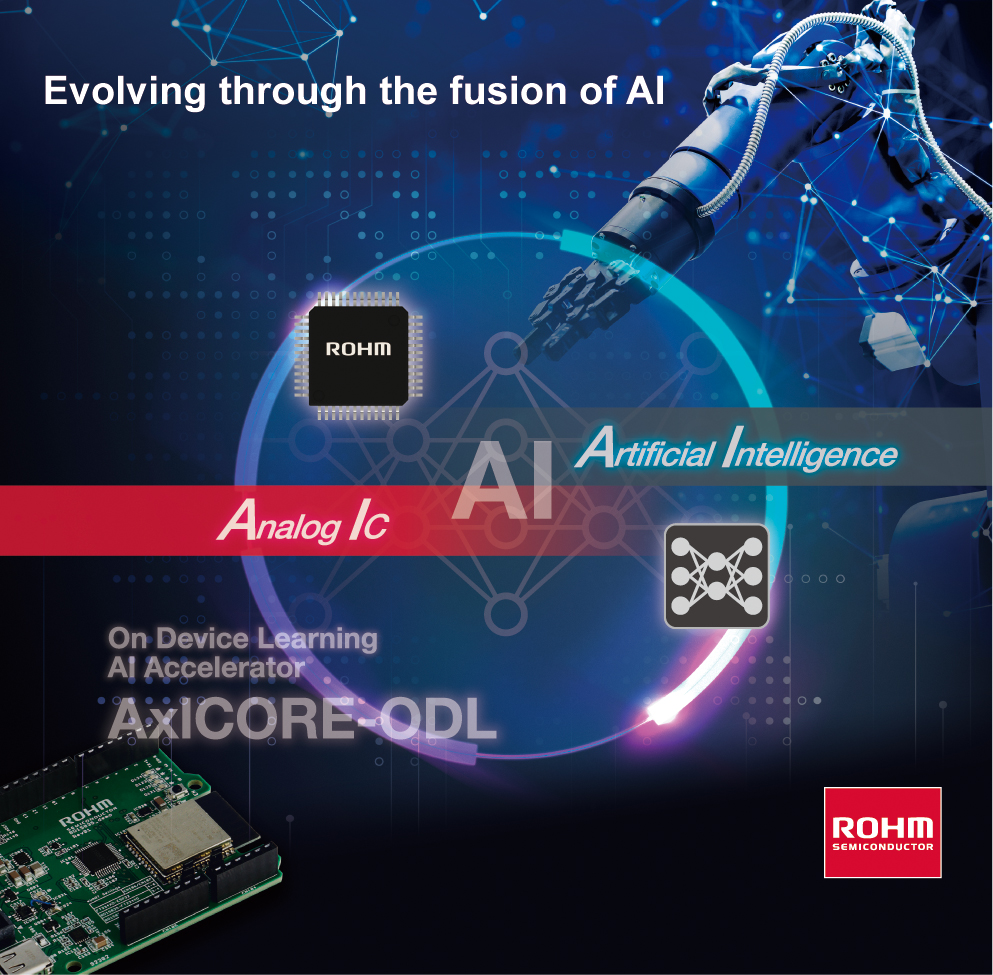 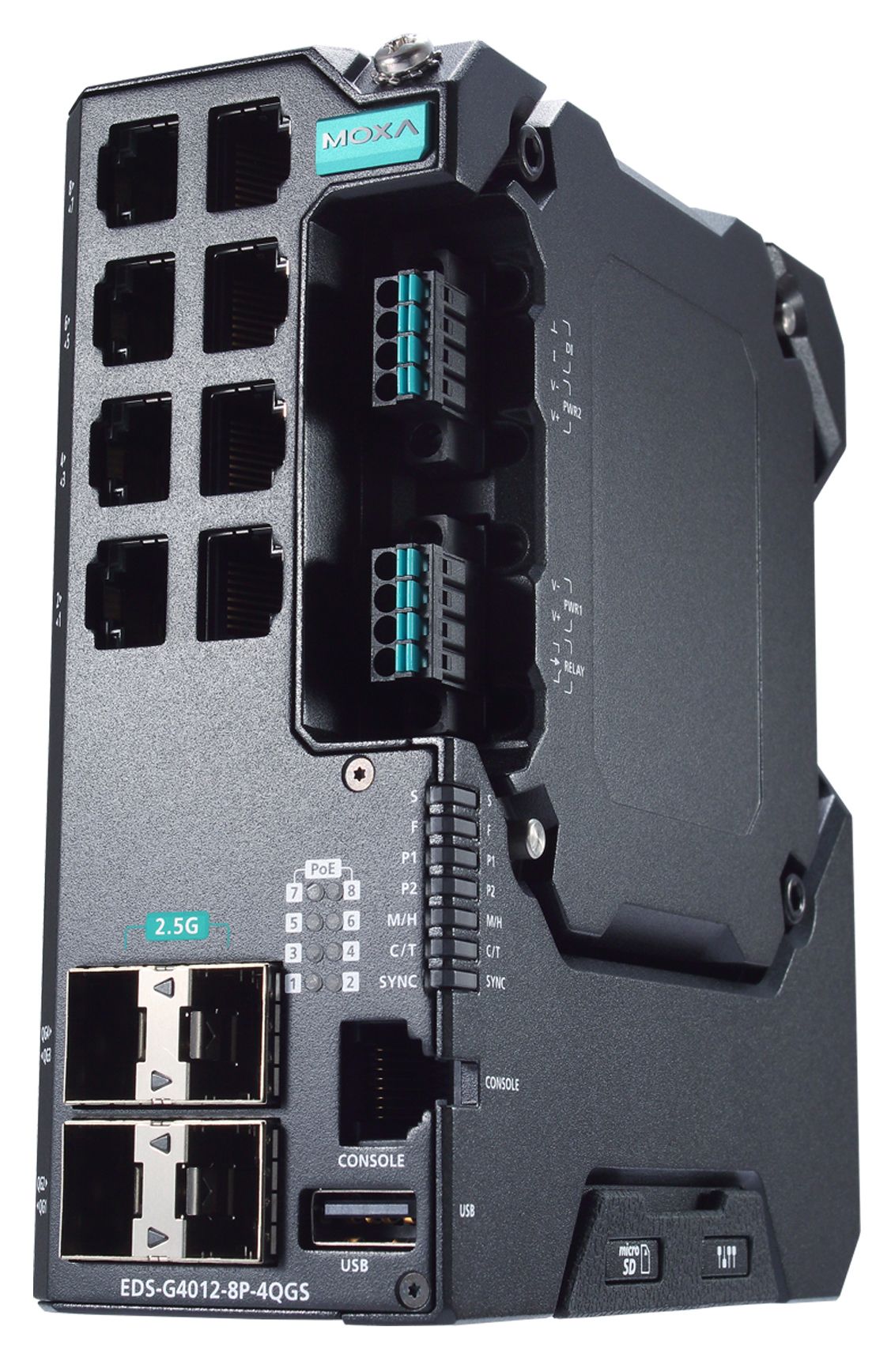 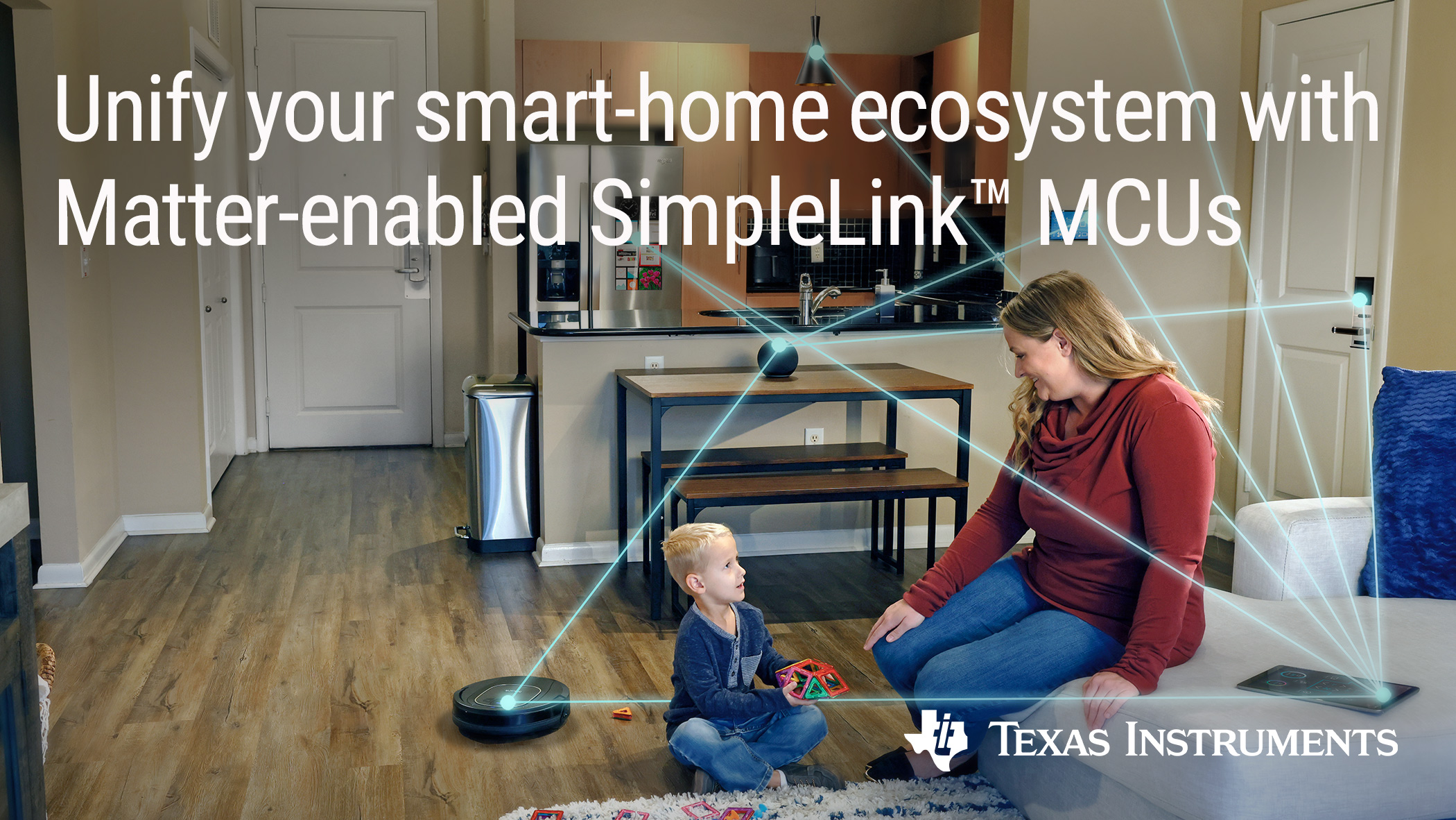