Are you using an overrated power supply for your medical device?

Beginning February 10, 2016 power supplies for medical equipment must comply with the new U.S. DoE energy efficiency standards (LEVEL VI). They also must meet the more stringent electromagnetic immunity and other requirements dictated by the new 4th Edition IEC/EC/UL60601-1-2 released in 2014 which becomes effective on April 1, 2017. However, due to the functionality of medical devices in particular, which have stepping motors and ever more integrated functionality, there is a growing need for power supplies with special surge rating characteristics.

For example, herein we investigate a BiPAP (Bi-level Positive Airway Pressure) therapy breathing device for persons with sleep apnea and other sleeping disorders related to poor respiration. The demand for this assist device is growing due to, among other things, an aging population, adult obesity and chronic respiratory diseases. Insufficient oxygen during the 7-10 hours of sleep can leave one feeling rest deprived and cause significant cognitive and physical performance impairment during the working day.

Earlier versions of breathing apparatus were simple Continuous Positive Airway Pressure, or CPAP, devices. They were intended to be worn at night time to deliver a steady stream of air to prevent sleep apnea. Since they are primarily used in the home, they were required to be portable and as such commonly use external AC-DC power supply adapters that provide a 12 or 24V output and approximately 60W of total power. Figure 1 shows an oscilloscope signature of the sine wave for the current draw of a typical CPAP when in operation.

New improved generations of breathing devices, or BiPAP machines, have an asymmetrical air supply to better regulate breathing. The devices provide a positive air pressure flow during inhalation and negative or no air pressure during exhalation. This is accomplished by means of a pump driven by a stepping motor which cycles on and off. The timing or transitions per minute can be adjusted by the user or preset by a physician. Refer to Figure 2 for the current draw signature of the BiPAP when operating.

Unlike the CPAP with constant air pressure, the BiPAP machine switches on and off or between different air pressures. One can see that while the average current usage is quite low, there is a short surge current at startup due to the inductive load of the pump motor switching on and off or between different air pressures. While the surge current period is relatively small at less than one-half second, due to the repetitive nature of the requirement it must be considered when specifying the power supply. In this case a standard external adapter or internal power supply rated at 60W (5A@12V) is sufficient to meet both the constant power of 40W plus the additional surge or instantaneous power of 15W (1.2A@12V).

In order to address some of the complications associated with breathing therapy, newer versions of breathing assist devices integrate other functions such as humidifiers to prevent dryness and heaters to warm the air. Each of these functions has their own power requirements that must be met by the power supply. Figure 3 shows the current signature of the average and peak power requirements associated with the additional functionality. While the average power is only 50W, the peak requirements are now up to 80W, which is beyond the capacity of the standard 60W power supply.

The common solution is to select a higher rated power supply, such as 90W. While this is the simplest approach, it also has major drawbacks. As Figure 4 shows, a 90W rated supply is not only more than 50% larger than a 60W, it uses higher-rated and larger magnetic and other components which increases the cost of the power supply. An inadvertent mishap is that now the supply must also satisfy the PFC (Power Factor Correction) limits for power supplies rated above 75W, which adds even more circuitry and cost!

One approach to overcome the disadvantages of using a higher rated supply, in this case the 90W, is to specify a supply with a lower constant power rating but with a higher peak power capability for the short duration of the surge current requirements. Sadly, reviewing the technical specifications of more than a dozen well-recognized providers of power supplies for medical applications revealed no products that offered a peak power specification.

The non-availability of medical compliant AC-DC power supplies and external adapters with surge ratings is no surprise, given the relatively small volume usage of medical devices as compared to industrial and consumer applications. Specifications for power supplies and other components are driven by high volume market demands. Special requirements for specific applications, such as medical devices with various inductive and capacitive loads, go unsatisfied due to limited design resources and higher costs associated with custom solutions.

Features include a minimum 120W/150ms and 100W/1 second peak power rating to address BiPAP and other medical applications. These novel products are DoE LEVEL VI energy-efficiency compliant and meet the 4th Edition 60601-1-2 requirements. They are 34% thinner and have 28% less volume than typical 60W medical adapters.

Future breathing machines and other medical devices will integrate even more functionality, such as higher power heaters, cellular communications for transmitting data, ventilators and other features. Enargy Power is developing higher power additions to its ultra-thin BladeAdapter product line to support the specific needs of the medical designer, beginning with 90W rated versions in 1H16 and 120W and 150W families in 2H16. The 90W adapters will have a minimum 180W/150ms and 135W/1 second peak power rating. All will be compliant with the requirements for the new 4th Edition Home Healthcare medical device category. 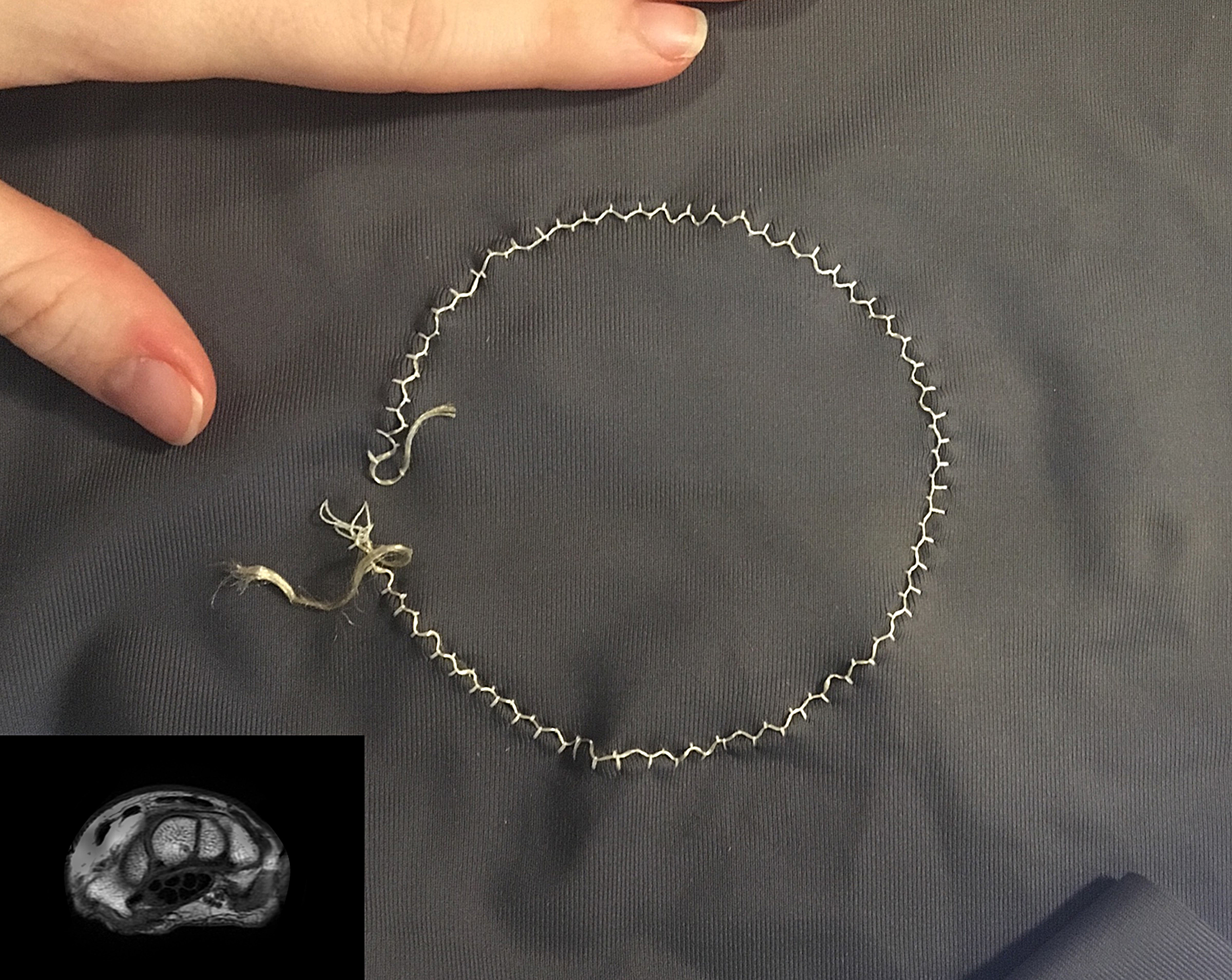 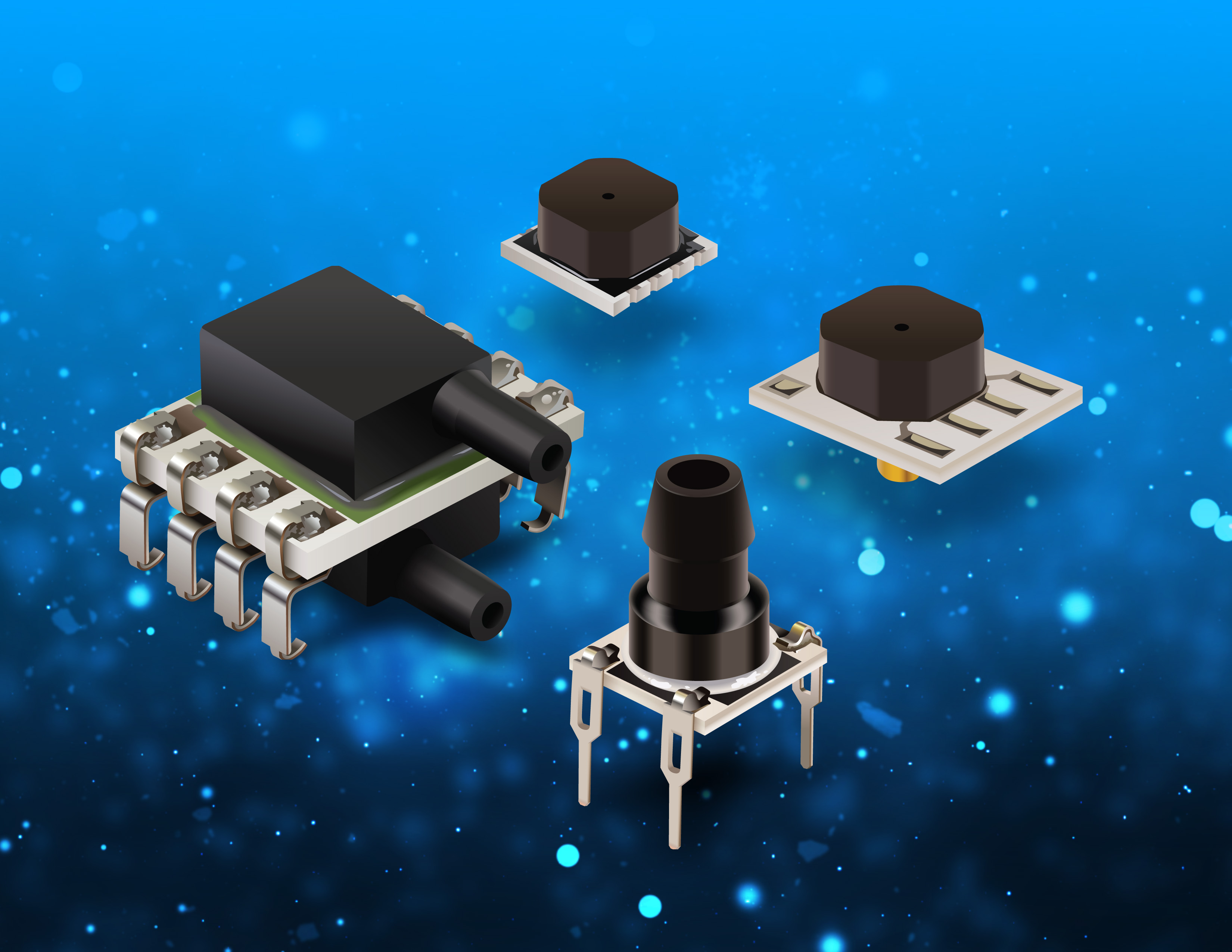