Toshiba Electronics Europe has introduced two new photorelays, the TLP170AM and TLP170GM, housed in a small 4-pin SO6 package. 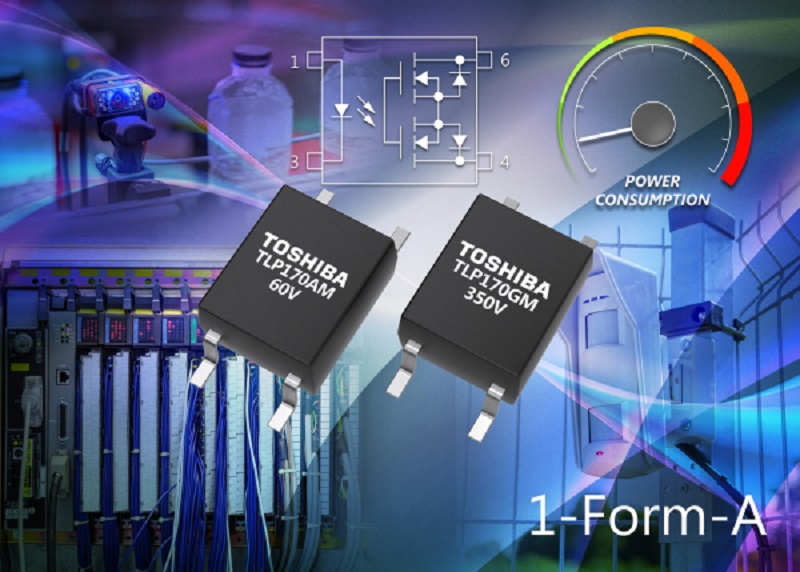 The new products feature a low trigger LED current of 1mA, which reduces input side power loss by increasing the sensitivity of the photodiode array. Using these photorelays for ON/OFF control in battery-powered security devices and various sensors, contributes to lower power consumption and longer operating life.

TLP170AM has a rated off-state output terminal voltage (Voff) of 60V. It features a typ. on-state resistance (Ron) of 0.15Ω and constant on-state current (Ion) of 0.7A, with pulse operation of up to 2.1A. The TLP170GM is a 350V version with a typ. Ron of 28Ω, and Ion of 110mA constant current and 330mA pulse operation. Both devices have a rated operating temperature between -40°C and 85°C, to allow for a temperature margin in system-level thermal design.

The 4-pin SO6 package enables a minimum isolation voltage of 3750Vrms, allowing the devices to be used in equipment requiring high insulation performance. 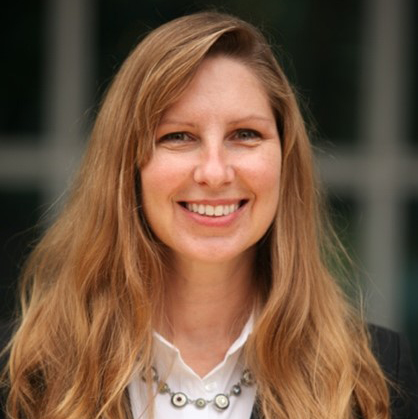 PSDcast – Mentoring the Next Generation of Female Engineers