Plane Inspired by Electric Guitar Could Cut Fuel Costs by 20% 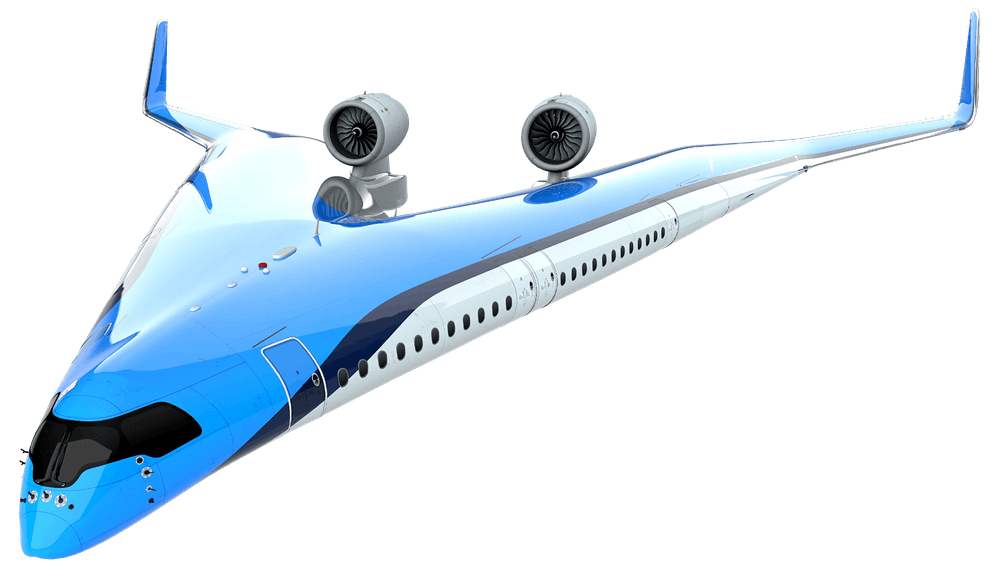 Commercial airlines have a ravenous appetite for fossil fuels – it’s one of the industry’s most onerous costs, fiscal and environmental. Dutch airline KLM wants to change that with a plane inspired by a Gibson guitar.

The Flying-V takes advantage of the superior aerodynamics of the titular shape to reduce fuel consumption by 20% over today’s most advanced aircraft, the Airbus A350. It incorporates the passenger cabin, cargo hold, and the fuel tanks into the wings, and while it’s not as long as the A350, it has the same wingspan (65 meters), holds the same number of passengers (314), and sports a similar cargo hold.

It seems too good to be true, but KLM’s futuristic design is long-overdue. Global aviation contributes about 2.5% of total CO2 emissions – fuel consumption by commercial airlines has steadily increased each year since 2009 to reach 97 billion gallons in 2019. And while the Great Recession of 2007-2009 caused a slight dip – less disposable income meant less airborne jaunts – fuel demand is on the uptick.

And it’s not like commercial aviation is going away anytime soon -- commercial airlines generated about $821 billion globally in 2018. Moreover, the electric solution seems impractical, at least for the immediate future.

"We cannot simply electrify the whole fleet, as electrified airplanes become way too heavy and you can't fly people across the Atlantic on electric airplanes -- not now, not in 30 years," claims TU Delft project leader Roelof Vos, whose team helped design the unique V-shaped plane in concert with KLM.

Take a gander at every electric and solar plane, and they tend to look fairly commoditized – gangly monstrosities with massive wingspans and minimal space for cargo or passengers. And the status quo hasn’t been overburdened with innovation. The most radical facelift, the supersonic Concorde, retired after <30 years of cost overruns and a rocky operational history.

"We've been flying these tube and wing airplanes for decades now, but it seems like the configuration is reaching a plateau in terms of energy efficiency," he said. "The new configuration that we propose realizes some synergy between the fuselage and the wing. The fuselage actively contributes to the lift of the airplane, and creates less aerodynamic drag … that means the Flying-V needs less fuel for the same distance."

The idea was originally conceived by TU Berlin student Justus Benad during his thesis project at Airbus Hamburg, and the researchers hope to present a flying prototype in October. Just don’t expect to see it in service for awhile – KLM wants to have it ready sometime from 2040-2050. By then, it could revolutionize the very notion of commercial air travel. 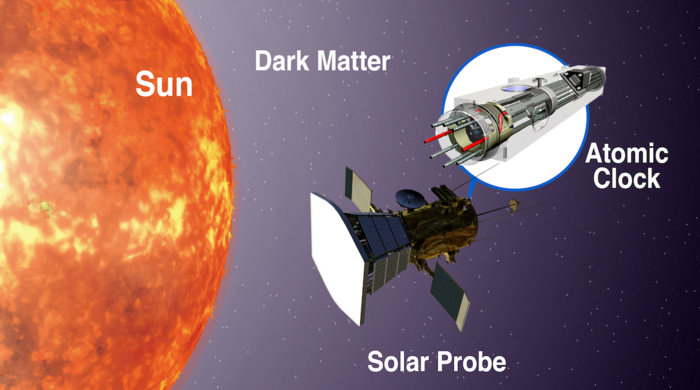 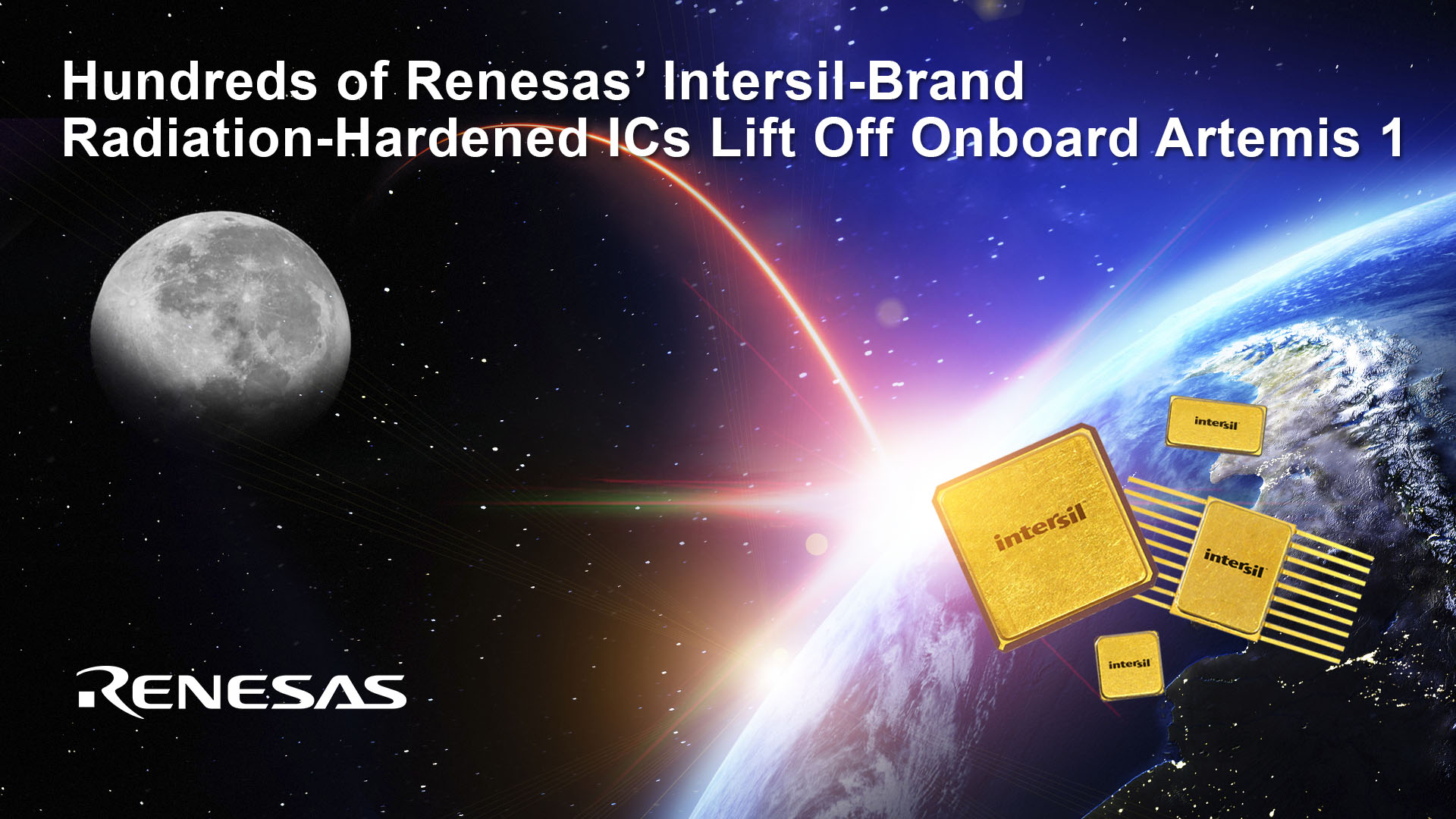