A novel laser cavity enables precise adjustment of the lasing direction over a wide range, with applications in LiDAR sensing

­Lasers find applications across several fields ranging from telecommunications and remote sensing to medicine. There are many ways in which one can generate laser emission, or lasing, from a device or material. Consequently, there are many types of lasers with different principles of operation.

One emerging and promising method to achieve lasing with high energy efficiency is by leveraging what are known as “bound states in the continuum” (BICs). In simple terms, these states describe waves that remain highly localized in space but co-exist with a continuous spectrum of waves that are not localized (traveling waves). When dealing with light, an electromagnetic wave, BICs can be realized by carefully designing the geometry of a confining periodic structure.

Although scientists have already reported a few types of BIC-based lasers, most of them can only emit a beam in a perfectly or almost perfectly vertical direction away from the surface of the device. This limitation hinders the use of such BIC lasers in applications where angling the emitted beam is necessary.

To tackle this problem, a research team from National Yang Ming Chiao Tung University (NYCU) in Taiwan recently engineered a new BIC laser device whose lasing direction can be easily tuned. Their study, published in Advanced Photonics, was headed by Tien-Chang Lu, Distinguished Professor in the Department of Photonics at NYCU. According to Lu, one of the main reasons that motivated the team to create this new directional laser was its potential use in lidar systems. “In current lidar techniques, laser light scanning is primarily done using mechanical or microelectromechanical mirrors, which are bulky, expensive, and potentially unreliable in rugged road conditions,” he explains. “Many people are trying hard to build a true solid-state lidar system that can eliminate these mechanical mirrors yet meet the demand for beam-steering capabilities.”

The proposed BIC laser design addresses precisely this demand for beam steerability. In their work, the team carefully designed a device geometry that produces Friedrich–Wintgen BIC (FW-BIC). This type of BIC originates from the coupling of two resonance states (energy states behaving as bound states near the resonance energy but as continuum states at energies far from the resonance energy) residing in the same cavity and radiating over the same emission channel. The main condition to create FW-BIC is that the radiation coming from these resonances should interfere destructively with each other in the far field (that is, away from the device) region, ensuring that their energy is necessarily trapped within the cavity. Simply put, the light contained in an FW-BIC laser device is strongly confined and undergoes very little attenuation over time (implying a high Q factor), providing a perfect environment for reaching lasing conditions.

But how does FW-BIC help develop a directional laser? To find out, the researchers constructed a laser cavity using a one-dimensional suspended high-contrast grating structure that gave rise to FW-BIC. They found that changing the geometry of this grating affected the coupling modes of the FW-BIC and, in turn, altered the direction of the emitted beam. This fascinating property provided a straightforward way to change the emission angle with great precision. “In our experiments, we could adjust the emission angle over a wide range, specifically from -40° to +40°, which is the largest angle demonstrated experimentally for BIC lasers,” highlights Lu. “This feature also provides greater flexibility and could allow us to design a laser array for multi-angle lasing with a field of view of up to 80°. This would be a desirable feature for solid-state lidar applications.”

The team has high expectations for their proposed beam-steering solution, which does not require any external passive components to modulate the emission angle and, thus, achieves a higher power efficiency. Hopefully, the proposed design would bring about the development of large-scale, high-resolution laser scanning systems with applications in lidar and 3D sensing. 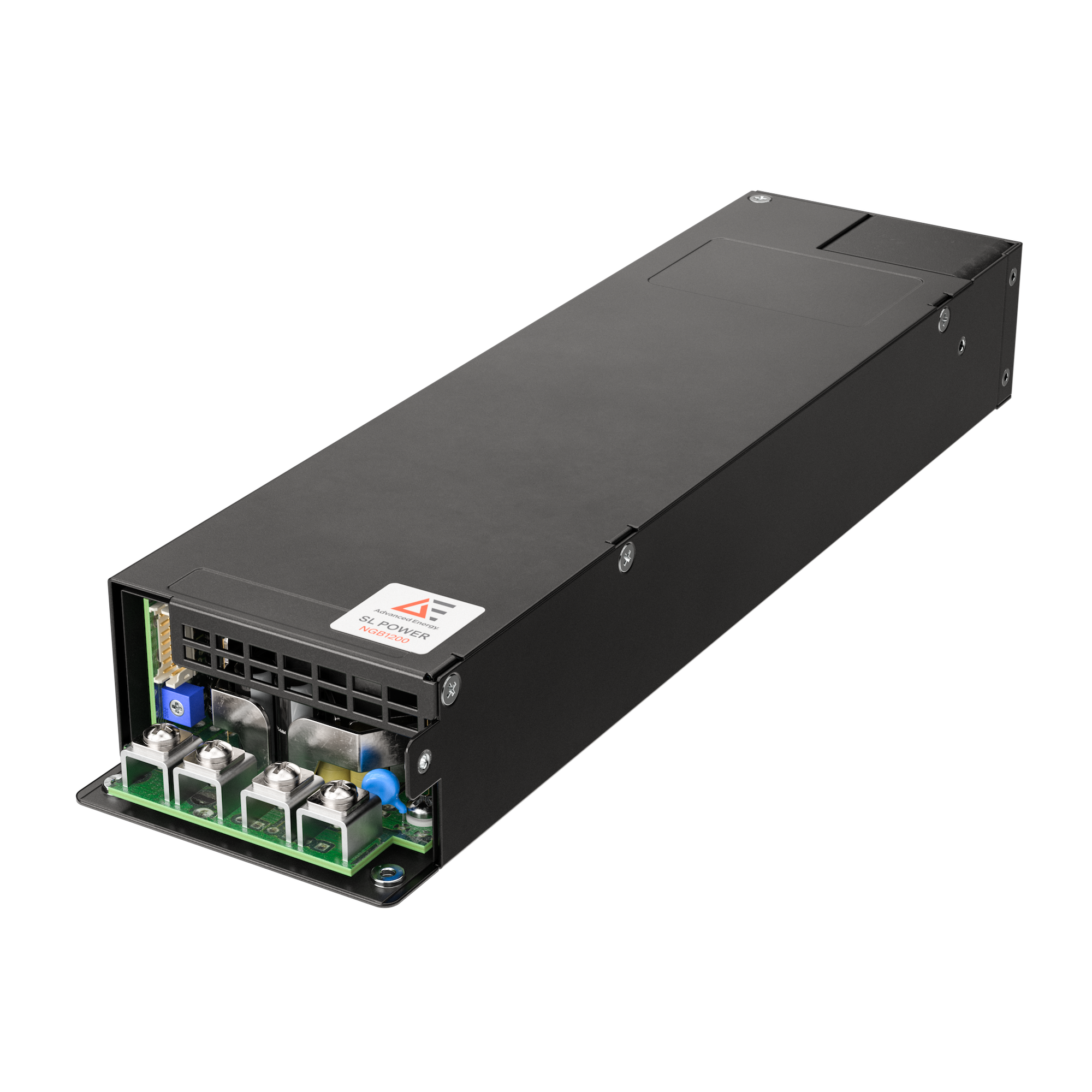 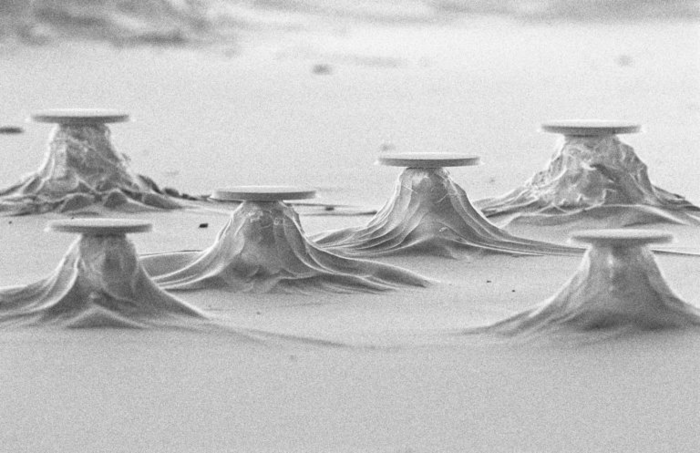 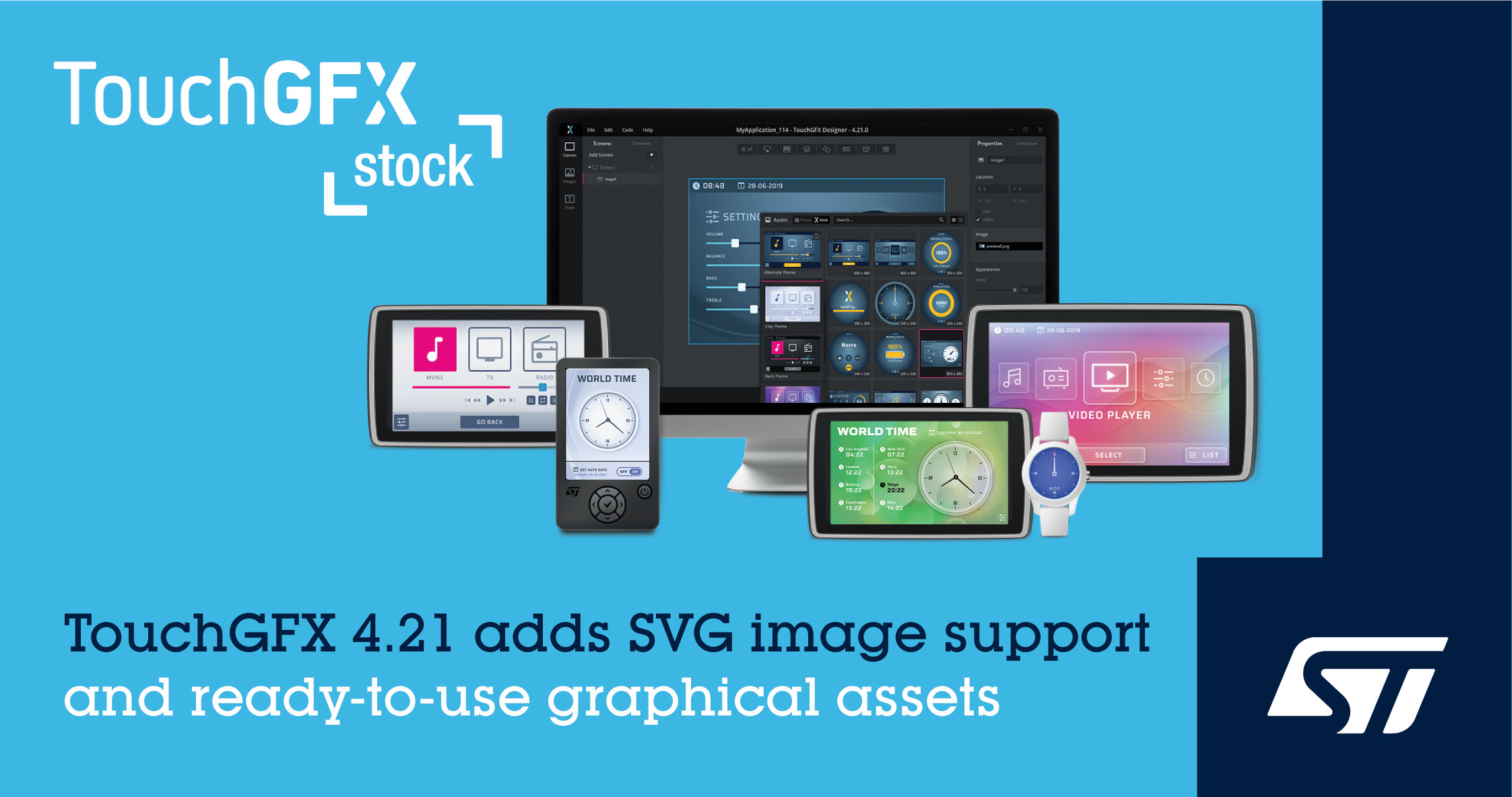