Power Integrations announced that shipments of the groundbreaking InnoSwitch family of ICs have surpassed one billion units. Launched in 2014, the InnoSwitchfamily was the first to incorporate Power Integrations’ innovative FluxLink communication technology, which provides highly accurate secondary-side control without the need for an optocoupler, resulting in exceptional energy efficiency, reliability and robustness.

InnoSwitch ICs, including the InnoSwitch3 family which launched in 2017, support a diverse range of power-supply applications including USB PD chargers, consumer electronics, PCs, displays, servers, appliances, industrial devices and automotive. The InnoSwitch product range has expanded to include a wide range of variants:

·         InnoSwitch3-CP for USB PD and other constant-power applications

·         InnoSwitch3-CE for IoT and high-current charger and adapters applications

·         InnoSwitch3-AQ, which is AEC-Q100 qualified for automotive applications

InnoSwitch devices incorporate a range of silicon transistor options from 650 V to 900 V, or Power Integrations’ PowiGaN™ 750 V gallium-nitride (GaN) switch technology, which enables power delivery up to 100 W at 95% efficiency without a heatsink.

Commenting on the billion-unit milestone, Power Integrations’ president and CEO Balu Balakrishnan said: “The InnoSwitch family set a new standard in power-conversion technology and hailed a paradigm shift in power-supply design. The expensive, complicated method of combining a primary-side controller and associated MOSFETs with a synchronous rectification controller has given way to a more highly integrated architecture that is simple, elegant, more reliable and more efficient. We are delighted by the market’s response to InnoSwitch ICs and proud to have shipped more than one billion units.”

InnoSwitch devices reflect Power Integrations’ commitment to delivering technology that achieves industry-leading performance while reducing energy consumption and curbing the use of hazardous materials in electronics manufacturing. Power Integrations makes it easy for customers to meet efficiency specifications such as the Chinese CSCC, ENERGY STAR and European Ecodesign Directive as well as compliance with materials standards such as RoHS and REACH. 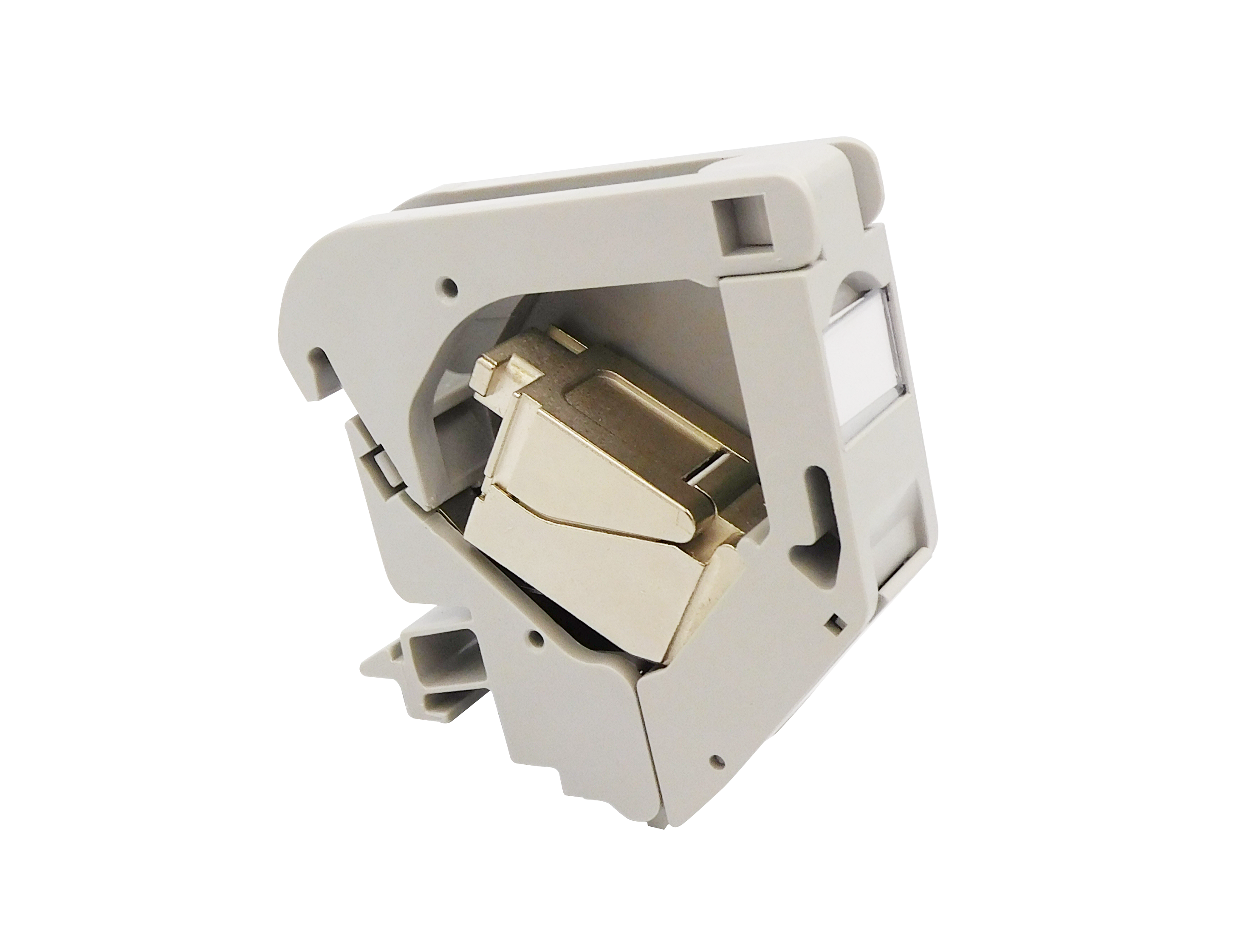