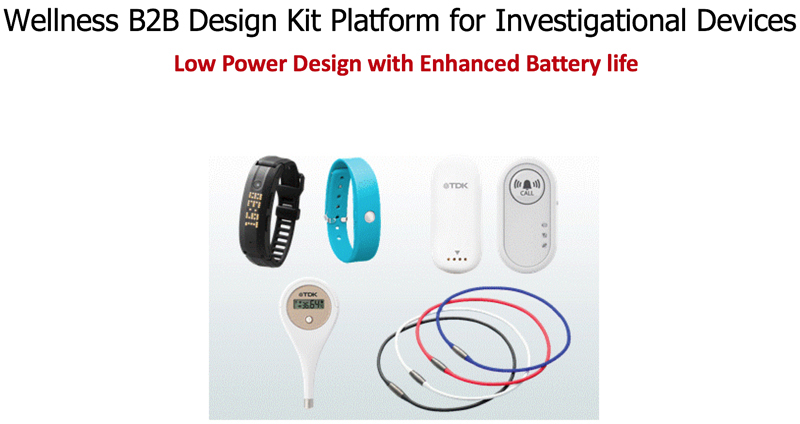 The medical field has introduced an increasing number of portable and wireless medical devices for in-home patient care as it witnesses broader adoption of tele-medicine. With the advent of increasingly miniaturized and powerful electronics, we foresee the adoption of adapted wireless wristband wearables for medical/wellness use cases to supplement traditional wireless portable devices.

Consider the following events that have occurred over the last decade:

Exponential rise of healthcare costs in the United States:

And a shift towards digital and connected health:

Modern wearable technologies offer the promise to quantify physical fitness and health. The state of a user's fitness may be judged by exogenous data such as posture, gait, reaction time, meal consumption time, sleep quality and cognitive overload. Most consumer-grade wearables can currently quantify a few of these parameters, but they are not designed to provide for meaningful correlations to be made to well-being. Companies in the electronic component industry are developing new technologies to provide a more comprehensive view of these parameters, along with relevant feedback and insights.

For example, there is an opportunity for wearable devices to be designed to support medical researchers and medical device companies conducting comprehensive research aimed at disease prevention and diagnostics. The main goal of these development and testing efforts will be to provide the holistic integration of data analysis techniques and links to the healthcare providers, to ultimately improve the health and well-being of patients. These clinical studies that could rely on wristband wearables for collecting key data require the wearables to be extremely power-conscious. This will ensure that critical data is captured periodically without the necessity of recharging the devices during the course of the trials. Trials may last one to two weeks or longer, thereby requiring the wearables to provide uninterrupted data beyond what is the current, typical battery life for wearables operating in pulse detection mode.

Quantification of bio-signals: Major industry players including TDK are developing technologies designed to collect and evaluate bio-signals emerging from the human body that may aid in the early detection of cognitive decline which could lead to diseases such as dementia, Alzheimer’s and related mental-health issues. For example, sensors are being developed to evaluate a mix of voice and heart rate data.

Quantification of risk factors leading to dementia and Alzheimer's: Most primary risk factors for the diagnosis of dementia are genetic, vascular, lifestyle-related and protective. Genetic factors may have several links to lifestyle conditions such as hypertension, diabetes, obesity and hyperlipidemia. Lifestyle factors include social isolation, physical inactivity, smoking and irregular sleep habits or patterns. Protective factors that are potentially within our control are physical exercise, leisure activities, diet and a rich social network. Several studies (for example, Lancet Neurol, 2014) have pointed to strong links between Alzheimer's and lower education levels, mid-life hypertension, obesity, depression and smoking. Increasing both physical activity and social interactions have been noted to support improved outcomes. 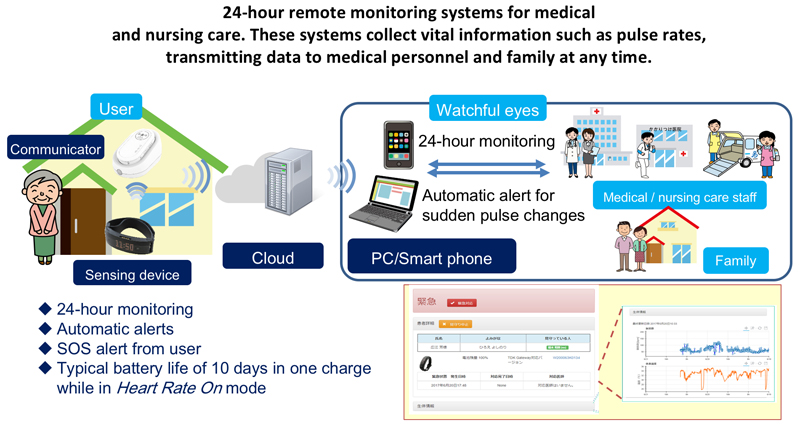 Figure 2: This holistic data may be used by researchers to develop correlations to activity, cognition, productivity and reduction of stress

The current power design challenge of achieving a minimum two-week life span for 50mAh to 200mAh battery-based devices with pulse-measuring capability is daunting. Key differentiators for low-power design include the choice of sampling frequency of the MicroController Unit (MCU) (such as an ARM Cortex-M4), to include or not include a Floating Point Unit (FPU), and the operating temperature (10 to 40 degrees C). The ability of the MCU to process multiple data streams simultaneously is also important. Other key considerations are the optimization of MPU processing, bias and leak current time. Further design considerations that impact the ability to reduce power consumption in wearables include how much of computation is done at the edge vs the cloud. Furthermore, the communication payload design is modified such that an optimum packet of metadata is transferred to the host or the cloud. These design choices can lead to a significant reduction of power dissipation. 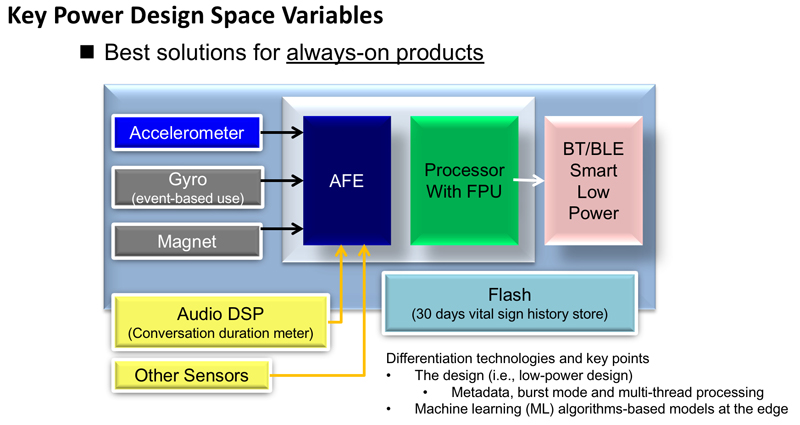 Figure 3: These components are key in a wristband wearable design with the desired always-on functionality

Scientists in R&D labs have considered the best designs for low-power devices for medical/wellness usage, and the wearables we are developing benefit from this innovation and rigorous testing. We have found the key factor in prolonging battery life for wearables is the choice of MCU and the achievement of a low-sampling rate at 20 hertz. Additionally, the balance between the amount of data to be processed at the edge versus on the host contributes to power dissipation improvement. For example, at its current stage of development, the TDK Silmee™ family of wearables has achieved a reliable operation for 10 to 14 days per charge. This lifespan supports medical researchers and medical device companies that are conducting comprehensive research aimed at disease prevention and diagnostics, opening up new possibilities for using wearables with advanced sensors that collect and evaluate human bio-signals that may aid in the early detection of cognitive decline that could lead to diseases such as dementia, Alzheimer’s and related mental-health issues.