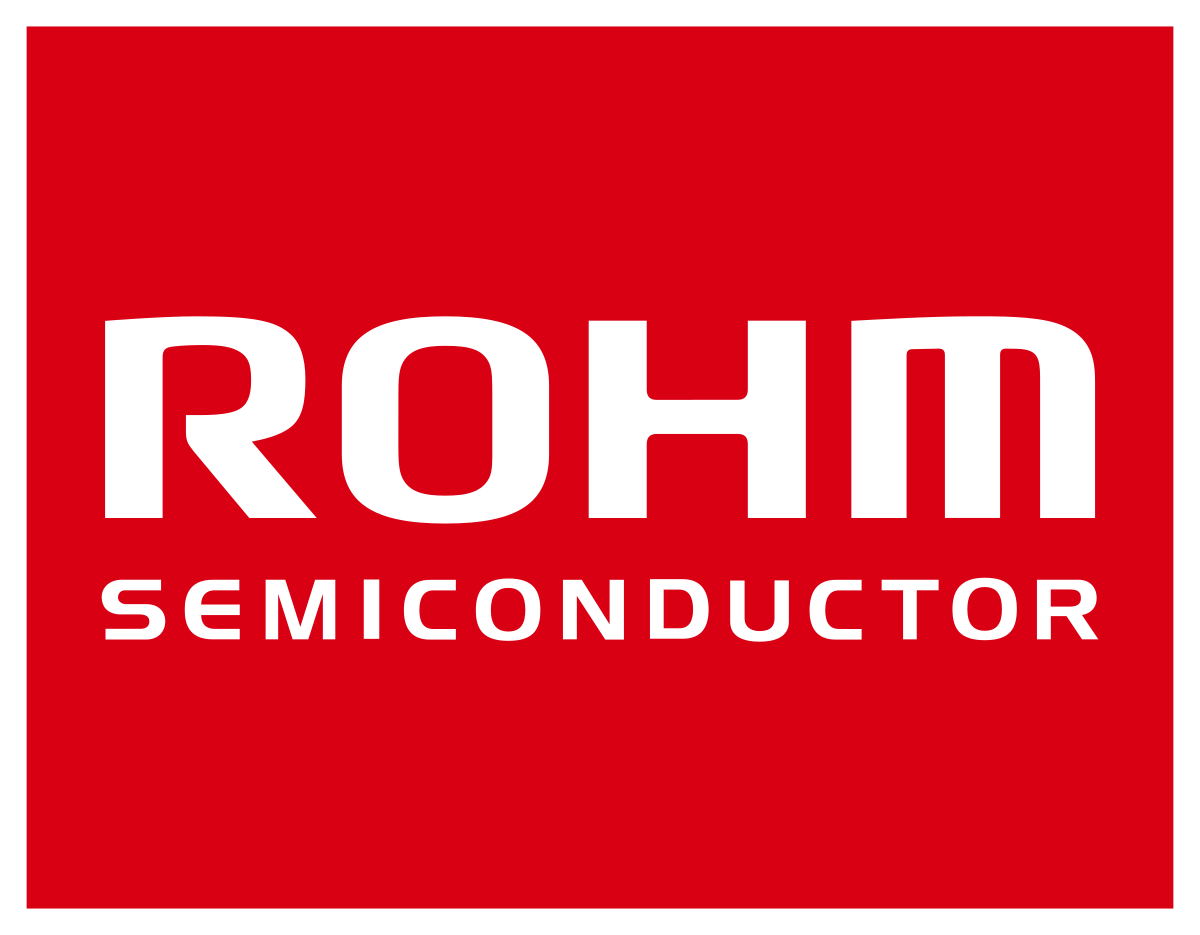 ROHM announces the development of Nano Cap power supply technology that ensures stable control of power supply circuits in the automotive and industrial fields – even with ultra-small capacitances in the magnitude of nF (Nano: 10-9 ).

The growing awareness for sustainable energy consumption has led to greater electrification in a variety of applications. Especially in the automotive field, the number of electrical components continues to increase due to technological innovations spurred by advances in EVs and autonomous driving. Each of these electrical applications requires a variety of voltage sources, all of them stabilized by capacitors. This results in an increasing demand of external components, increasing PCB sizes and adding cost to the Bill of Material..

In a circuit, typically comprised of a linear regulator and MCU, a 1uF capacitor is usually required at the output of the linear regulator while 100nF is requested at the input of the MCU. However, leveraging ROHM's linear regulator utilizing Nano Cap™ technology - developed by combining analog expertise covering circuit design, layout, and processes - eliminates the need for the capacitor at the regulator output and ensures stable operation with just the 100nF input capacitor. By decreasing both the number of capacitors along with the capacitance needed for power supply circuits in the automotive and other fields, ROHM can contribute to minimizing circuit design load.

ROHM is committed to further enhancing the development of Nano CapTM technology to completely eliminate the need for capacitors while expanding the use of this technology not only to linear regulators, but Op amps, LED drivers, and other analog ICs as well, which contribute to society through the effective use of resources that minimizes environmental load.