Figure 1. Power rail voltages and tolerances required by ICs continue to decrease. These dynamics challenge traditional oscilloscope measurement approaches as the noise of the scope and probe system impairs the ability to make accurate measurements of small signals. 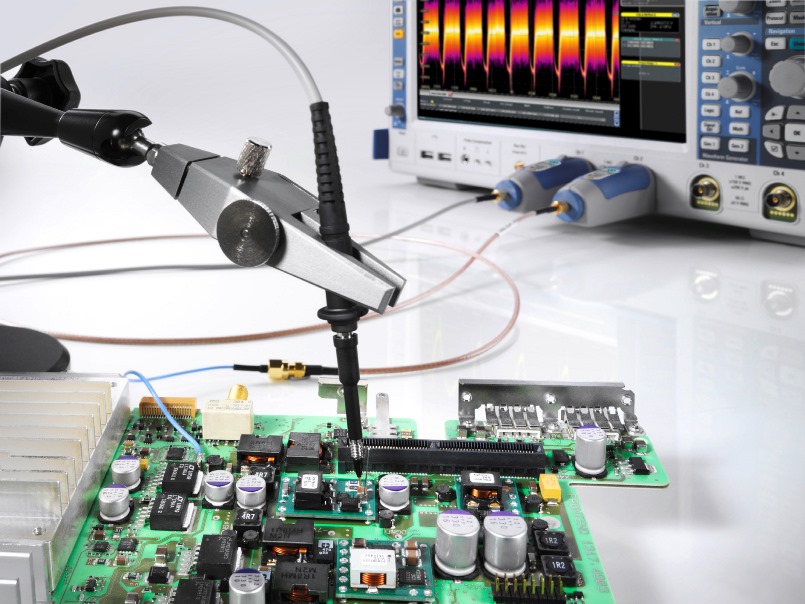 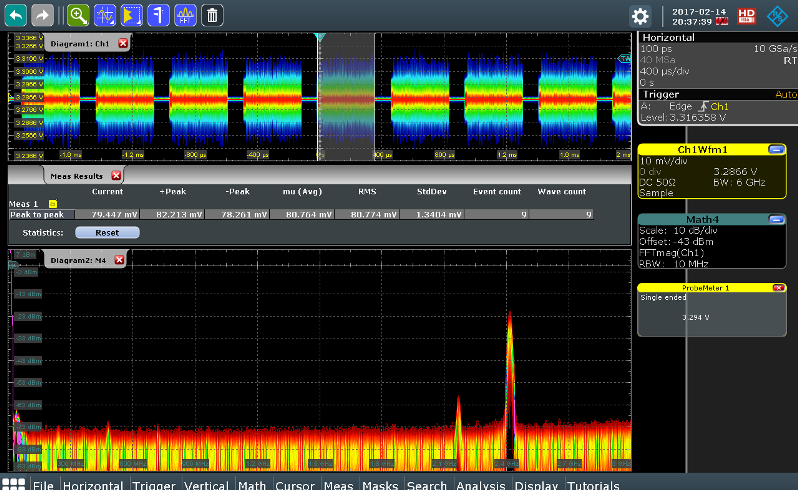