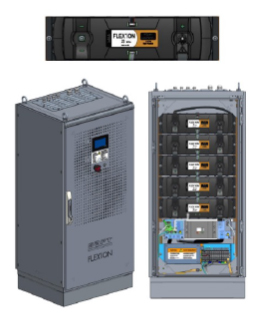 Lithium batteries are all the rage now especially since the rise of electric vehicles. The power density of these cells also makes it attractive in industrial applications such as utilities, power generation and oil & gas where voltages between 110 - 125VDC is commonly found in substations. Pairing these batteries with a suitable charger determines whether or not your asset (the lithium battery) is properly utilised and looked after so that they last as long as they were designed for.

Rectifier Technologies has developed an intelligent interface for data exchange between the battery charger and the battery management system (BMS) of the lithium battery. This CAN bus based interface reads from the BMS, and processes it in the algorithms of the battery charger so that optimum power is delivered to charge the batteries. This piece of hardware, integrated into our PACQ series of powershelves (from the Rectifier Technologies) offers a solution to customers that both maximises the capabilities of their lithium batteries and prevents over and under charging scenarios that may damage the asset.

This development was initiated in response to our customers on the need for proper lithium battery charging, without which the true potential of the batteries cannot be realised. The goal was therefore to make a bridge between the charger and all CAN bus based BMSs, which is the protocol used by the majority of battery manufacturers. This technology makes future integration with various lithium battery manufacturers a lot less time consuming.

The PACQ Powershelves are offered in 9.6kW (4RU) or 19.2kW (6RU) output power options and allows up to 12 battery currents to be monitored and receive its peak charge. The FLEX’ION™battery (from SAFT Batteries) is the first brand to be successfully integrated with our PACQ but won’t be the last as the new interface opens up opportunity for compatibility with other brands in the market with minor engineering inputs. For now, the PACQ Flex’ion is available to order. 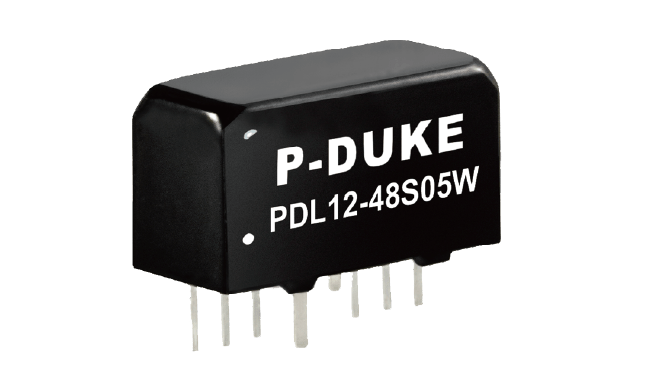 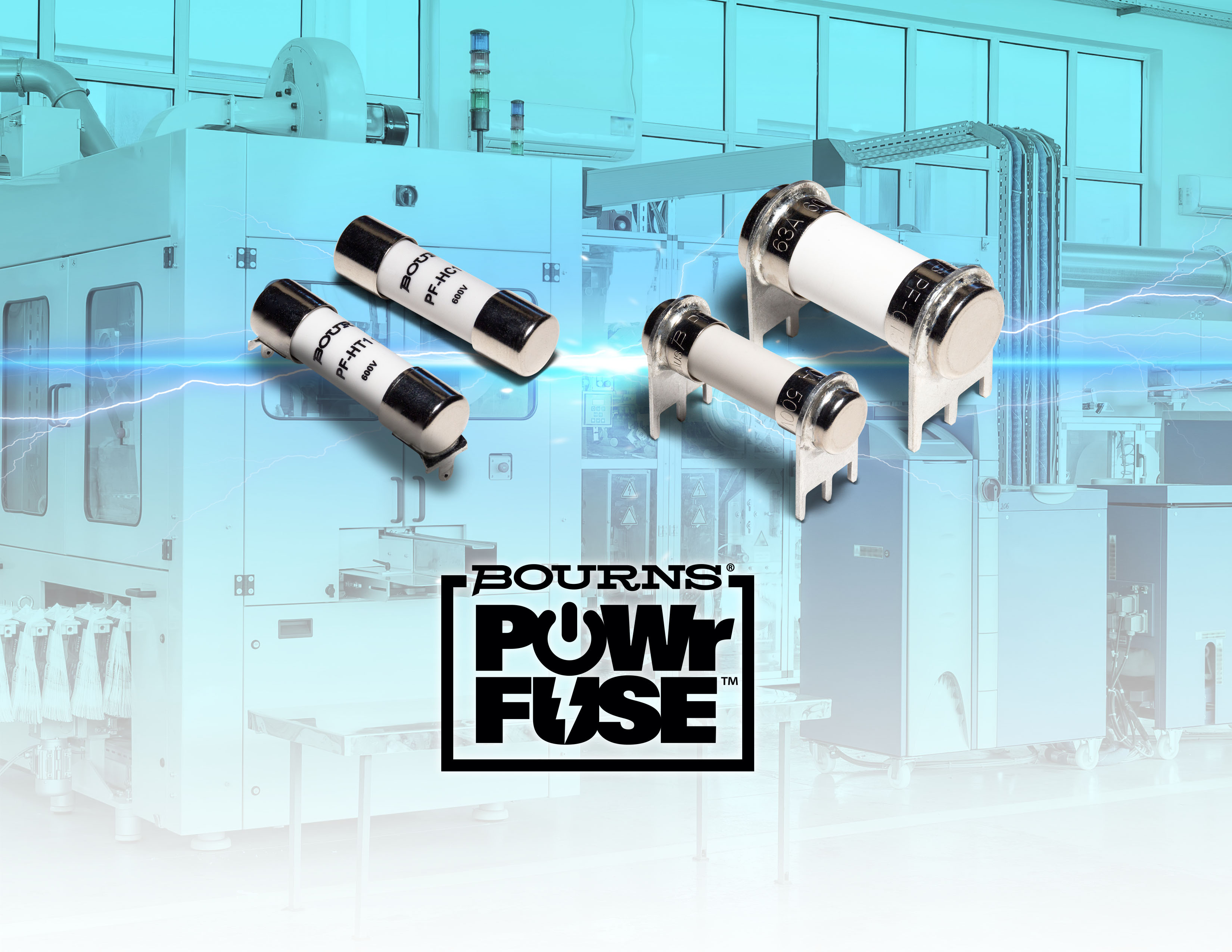