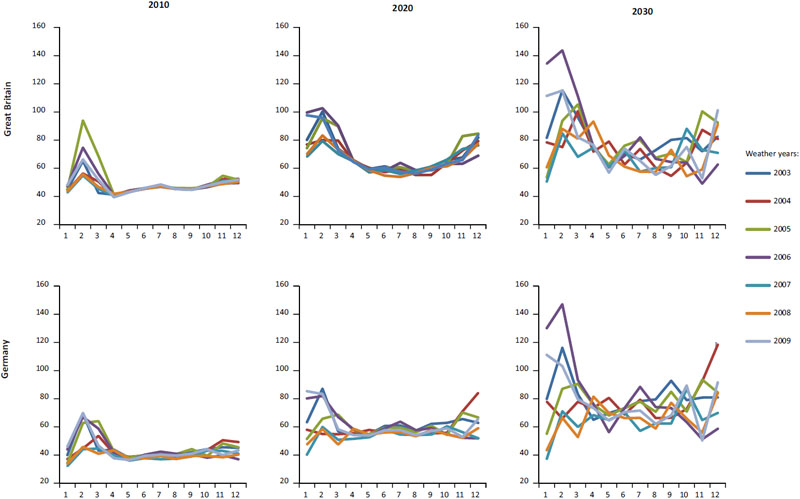 Figure 1: Wholesale energy prices will be increasingly driven by the weather.

Pöyry Management Consulting has conducted a series of studies over the last two years to investigate how European energy markets would need to evolve in the face of the radical changes expected from the introduction of renewable power sources. James Cox highlights some of the fundamental shifts expected to seen over the next 10 to 20 years if the electricity system becomes increasingly dominated by renewable and other low-carbon generation. These impacts are relevant for electricity and gas markets, given the interlinking between them. Currently the weather drives energy markets mainly as a result of temperature: Cold temperatures push up gas demand and to a lesser extent electricity demand, which in turn affects prices. Increasing amounts of wind and solar generation connected to the system will significantly increase the importance of the weather, with interactions between temperature and wind generation and between solar output and cloud cover becoming critical (figure 1). The figure highlights this increasing impact by showing monthly average electricity prices for seven different historical weather years. Each line shows the price assuming different weather patterns and plant availability, but with everything else—fuel prices, installed plant, et cetera—the same. In 2010, monthly electricity prices are only slightly affected by weather, but by 2020 and 2030, historical weather patterns lead to very different price tracks, still, cold months having much higher prices than wet, windy, warm months.