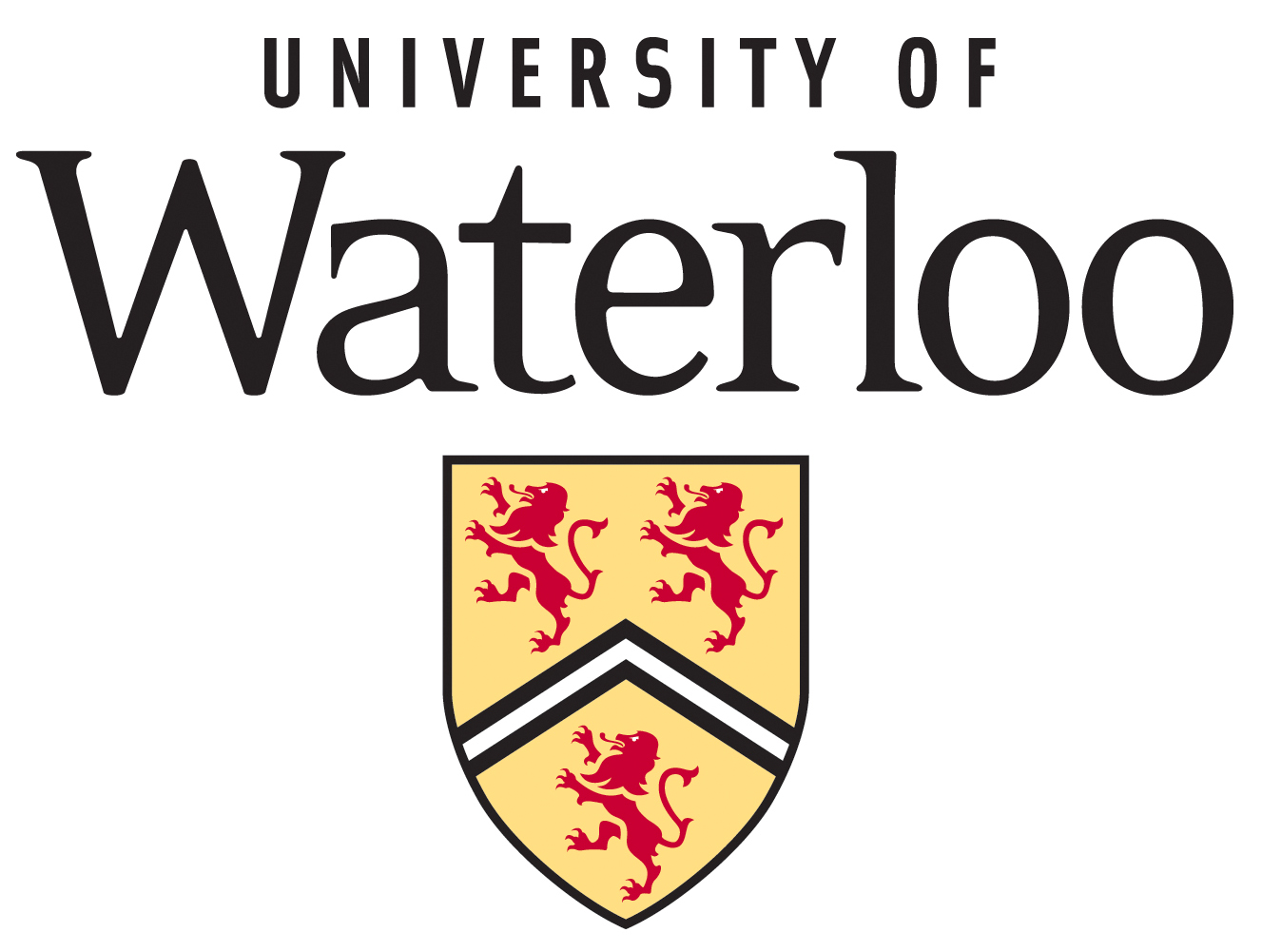 Researchers have designed multiplayer games occupants of autonomous vehicles can play with other players in nearby self-driving cars.

A new study, led by researchers from the University of Waterloo details three games created for level three and higher semi-autonomous vehicles. The researchers also made suggestions for many exciting types of in-car games for future exploration.

Level three and higher semi-autonomous vehicles are those that have, at minimum, environmental detection capabilities and can make informed decisions for themselves.

"As autonomous vehicles start to replace conventional vehicles, occupants will have much more free time than they used to," said Matthew Lakier, a PhD student in Waterloo's School of Computer Science. "You could use time spent in commute to read a book, watch a movie, get ahead on work, or browse the internet. Still, not everything you do has to be all isolated.

"You will be able to play games with other people in autonomous vehicles nearby when the car is driving itself. The games will be imposed on top of the actual world, so drivers won't have to take their eyes off the road."

Self-driving cars have many intelligent technologies that help to keep them safe, and the researchers envision that in the future, vehicle-to-vehicle (V2V) communication and heads-up displays (HUDs) will also become standard features. V2V enables cars to let each other know where they are relative to each other on the road, and HUDs on the windshield keep drivers aware of the car's speed and road conditions.

In developing the three games, the researchers first undertook an extensive literature review to identify gaps in previous research done about autonomous vehicles and found that not much attention has been given to cross-car games.

They then developed a virtual reality (VR) driving simulator to render the car cabin, outside environment, and roadway with artificially controlled cars and intelligent computer-controlled players. The VR driving simulator is designed as a framework to enable rapid prototyping of in-car games that leverage future technologies like V2V, full window HUDs, head tracking, and different input methods.

"Overall, the participants rated the games highly in immersion, there was a positive response to the incorporation of HUDs in the games, and the different game styles did not significantly impact the take-over task completion time. All games were popular for different reasons," said Lakier, a member of Waterloo's Human-Computer Interaction (HCI) Lab.

"People were happy to play with strangers. So, for example, they said they could form impromptu relationships with other people on the road."