Reshoring Chip Manufacture is All the Rage

The current COVID-19 pandemic has given us time to stop and really think about how things are done. This may be on a personal level, with the ability to work from home as a good example, or it can be at a global scale. At that scale, the pandemic has exposed weaknesses in our supply chains and forced us to ask ourselves what we can do better. This thought has come at the same time as we were already having the debate about whether globalism has gone too far - a question often asked during the Brexit debate here in the UK. We have all come to love our cheaper goods from China, but is it worth the trade-off of losing the ability to make complex products ourselves, along with the good jobs that go with it? The world has changed so much in the last 40 years and at the speed things are moving, we haven’t had the time to ask ourselves if it was in the right direction or how far we wanted to travel. Now COVID has provided us with that opportunity and change seems to be in the air.

For our industry, that change has mainly taken the form of onshoring semiconductor manufacturing. In the US the first steps have been taken pretty quickly. Intel has just announced that it will be investing $20 billion on two new fabs in Arizona which could be open as soon as 2024. The fabs will be used to manufacture Intel’s own chips and provide foundry services to other chip designers. That news came two days after TSMC had also announced plans to raise $743 million for what is predicted to be a giant fab in the same US state.

Europe is thinking along the same lines, though at a slower pace. It announced on March 10th that it wants to double its chip manufacturing capabilities. The trading bloc has been caught up in the ongoing trade war between the US and China and wants to move further to safeguard its supply chain. The trade war has exposed Europe’s vulnerability to chip supply disruption and stopped some of its exporters being able to sell to major customers, such as Huawei. The new initiate was presented as part of the EU’s digital compass plan. The funding will come from the €672.5 billion allocated to the bloc’s coronavirus response, with the digital compass funding amounting to 20% of that figure. Part of the funding will help build at least one new state-of-the-art fab in Europe. It is not currently clear if the EU intends the fab to be built with partners from the EU alone, or if some of the money could be used to encourage larger foreign foundries to locate in the EU. Either way, it looks like the current pandemic has presented us with the opportunity to go down a different route from that we were on at the start of last year. 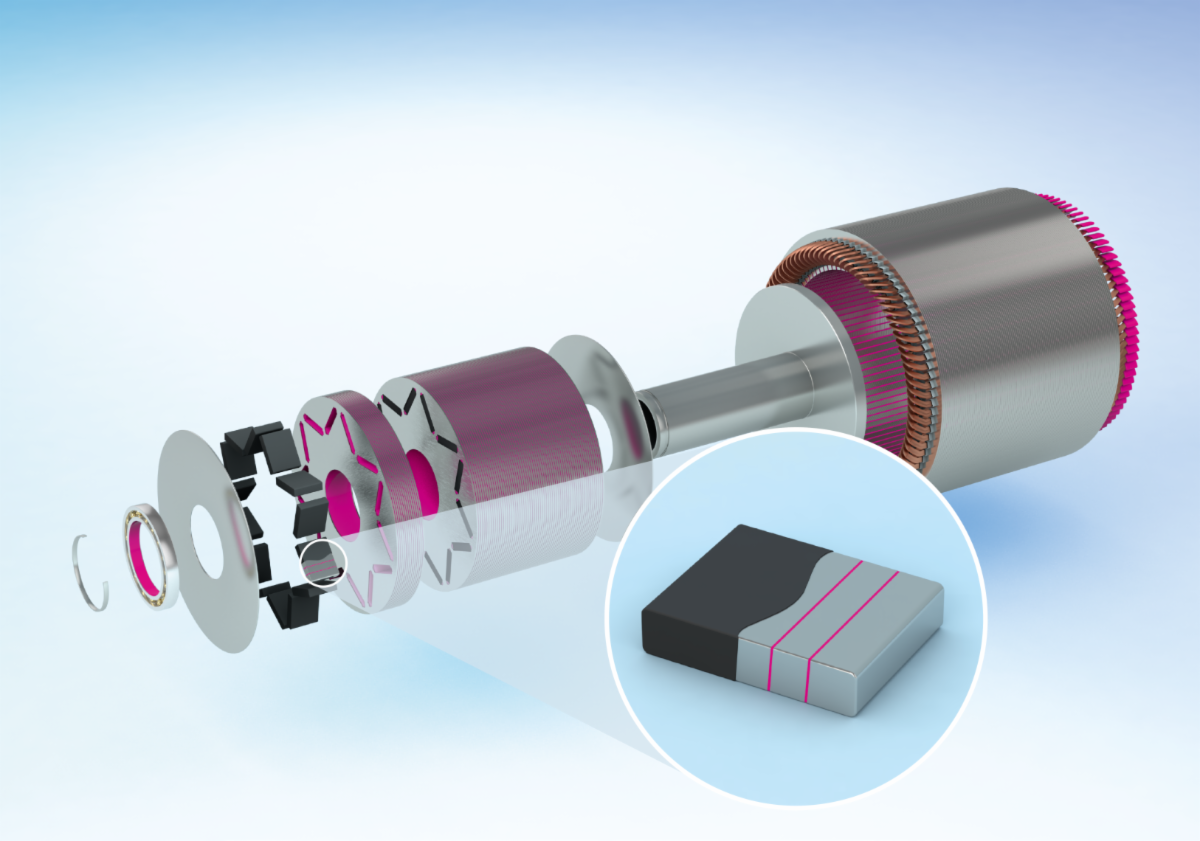