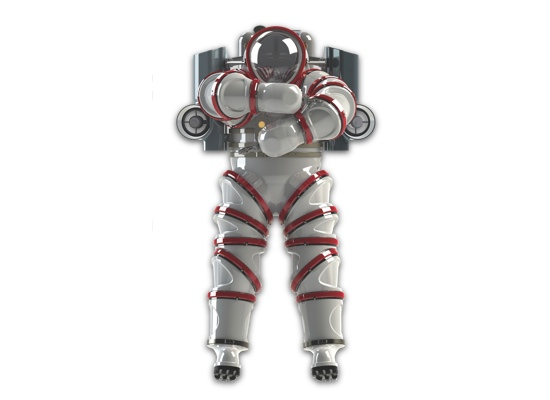 Archaeologists began using a revolutionary new deep-sea diving suit on Monday to explore the ancient shipwreck where one of the most remarkable scientific objects of antiquity was found.

The Antikythera mechanism – a 2nd-century BC device known as the world's oldest computer – was discovered by sponge divers at the turn of the 20th century off a remote island in the Aegean.

The complex device of up to 40 bronze cogs and gears was used by the ancient Greeks to track the cycles of the solar system. It took another 1,500 years for an astrological clock of similar sophistication to be made in Europe.

Returning to the wreck, archaeologists will be using a new diving suit that enables them to dive to more than double the depth they can usually go, and stay safely at the bottom for longer.

The suit, which resembles a puffy space suit, "expands our capabilities", he told AFP as the research team set off for a month-long expedition to Antikythera, which lies between Crete and the Peloponnese.

"I'll be able to grasp, pluck, clench and dig … for several hours," he added.

Archaeologists believe many other artefacts are yet to be discovered in and around the wreck. Up to now they have only been able to operate at a depth of 60 metres.

The Antikythera mechanism was found along with a spectacular bronze statue of a youth in the wreck of a cargo ship apparently carrying booty to Rome.

"We have good signs that there are other objects present," said Angeliki Simosi, the head of Greece's directorate of underwater antiquities, after exploratory dives in the area in 2012 and 2013.

"There are dozens of items left, this was a ship bearing immense riches from Asia Minor," added Dimitris Kourkoumelis, another archaeologist on the team.

The archaeologists also hope to confirm the presence of a second ship, though to be lying about 250 metres away from the original discovery site.

Read more at The Guardian 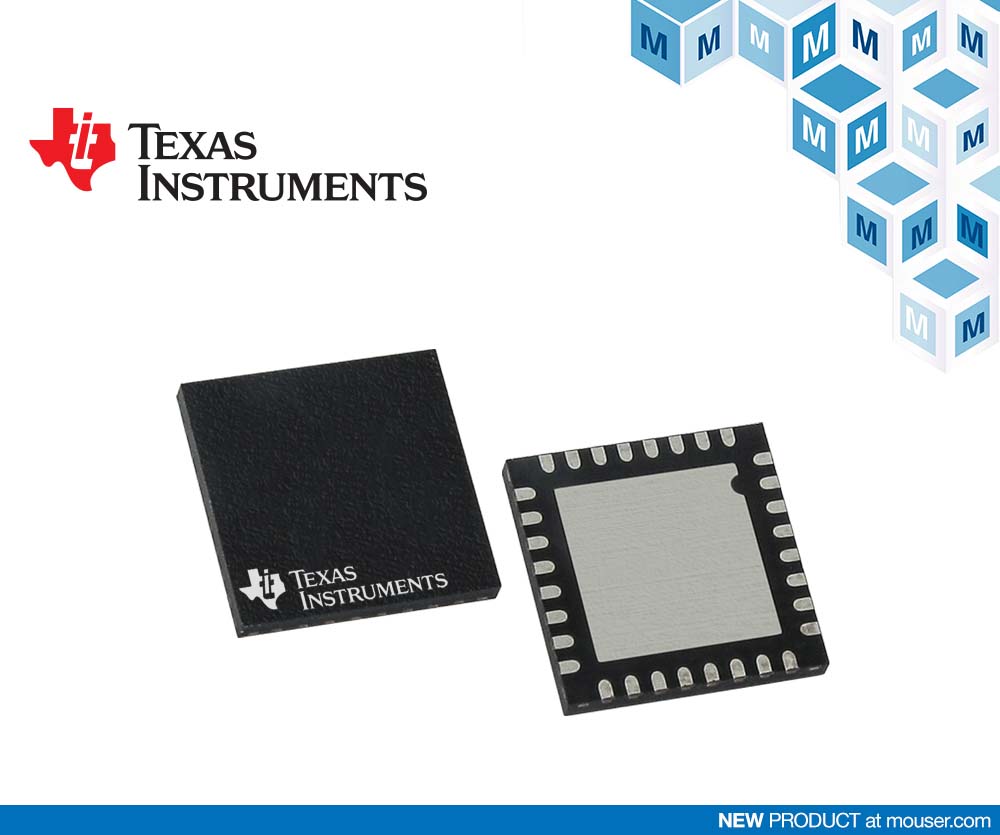