ROHM Semi to show their latest solutions at Hannover Messe 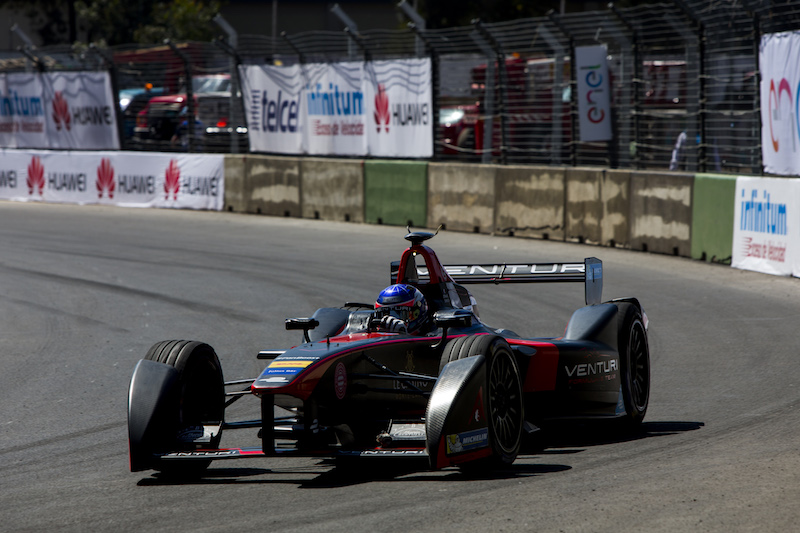 ROHM Semiconductor will be exhibiting at Hannover Messe 2016, which will be held in Hannover, Germany, from 25 April (Mon.) to 29 April (Fri.). For its first exhibit at the trade fair, ROHM will go in with a theme of ‘Endless Possibilities’ – through which the company plans to introduce key devices to contribute to the technological innovation for Industry 4.0/IoT.

Latest Power Devices and SiC That Can Withhold Harsh Environments
In the field of factory automation (FA), energy conservation is an issue that cannot be overlooked. And power devices are the key to energy conservation in the field of industrial equipment and that of robots, infrastructure and environment and energy. ROHM is putting on display its high-efficiency electronic solutions that fuse analog power technologies with the latest digital technologies.

When it comes to SiC (Silicon Carbide) that can handle the harshest of environments, ROHM is an industry leader that has put itself in position to be able to supply the world. Appearing at the event booth will be a replica car from the Venturi Formula E Team which is contesting the FIA “Formula E series”, for all-electric powertrain single-seater racing cars.

Through a Technical Partnership that will be officially announced at the Hannover Messe the Venturi VM200-FE-01 will be fitted with ROHM-manufactured SiC technology that will significantly enhance the performance of the powertrain within the Venturi car through improved thermal efficiency and switching speeds.

A single-seater championship under the jurisdiction of the International Automobile Federation (FIA), the Formula E is the world’s first fully electric racing series. Races take place on circuits in the downtown areas of major cities and famous resort locations in a bid to promote EVs as a measure to tackle pollution in metropolises. Currently in its second season, the championship has ten teams participating with two drivers per team. From season three, the Venturi Formula E Team will include ROHM-manufactured SiC SBDs within its inverter technology.

IoT Solutions That Contribute to Achieve the Digitalization
In contributions to smart societies, ROHM is developing a wealth of sensors and microcontrollers as well as wireless communication technologies. Please see below for device solutions that allow for a variety of applications, including for smart factories, machine health and environmental monitoring.

ROHM will introduce its latest line-up of power devices with a focus on its industry-leading SiC technology. Beginning with a SiC-MOSFET that adopts the world’s first trench structure, ROHM will deliver proposals with its total solutions that also include converter control ICs with integrated SiC MOSFET.

In ROHM’s specialty field of analog power, the company has augmented its already wide variety of power supply ICs with the cutting-edge digital-power technology of Powervation, a recent addition to ROHM Group. Alongside these technologies, ROHM will be proposing its optimum power solutions and motor-driven solutions for robots and other industrial equipment.

▼IoT Solutions
In addition to its wide line-up of high-precision sensors that include accelerometers, geomagnetic sensors and pressure sensors, ROHM will be showcasing its original “Sensor Platform Kit” – which allows for quick evaluation of sensor products by ROHM. Additionally, ROHM will introduce sensor application examples to match particular instances, involving uses such as smart factories, machine health and environmental monitoring. 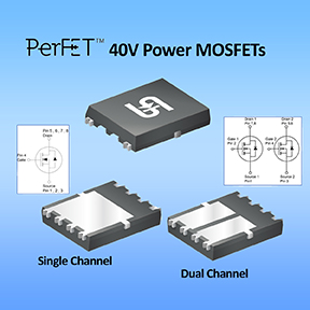