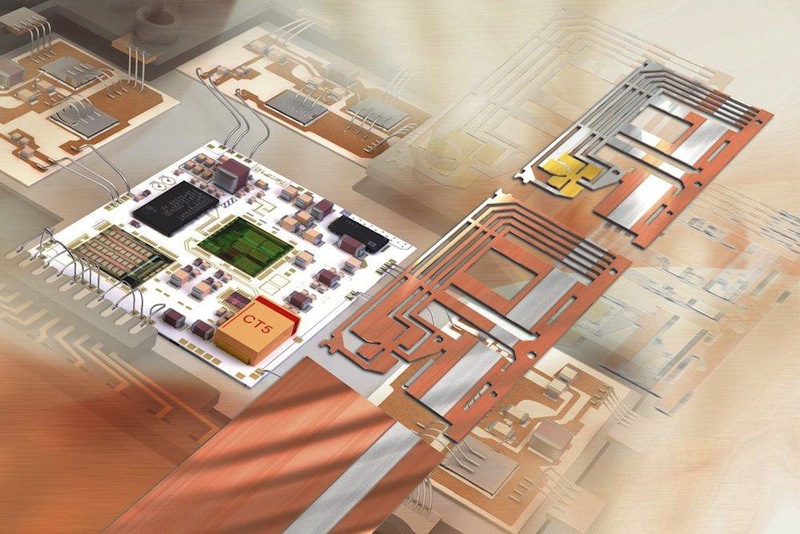 A challenge of electromobility is storage technology. In such a storage system Li-ion batteries, for example, are connected in series. As the anode consists of copper and the cathode of aluminum, the challenge is the adhesive bonding at both terminals on one hand and the preferably lossless power transmission on the other hand. A solution to such a bonding are roll clad semifinished parts which act as a cell connector. The roll clad strips of Heraeus consist of a copper and aluminum part. The connection of these two metal parts with each other is executed by roll cladding and subsequent tempering in such a way that the current is transmitted as losslessly as possible. Hence, an adhesive bonding (alu-alu and copper-copper) emerges at the particular positive and negative terminal, for example by laser welding - which thus is executed as a monometal system. Without loss the power is transmitted from terminal to terminal via the roll clad strip. Heraeus