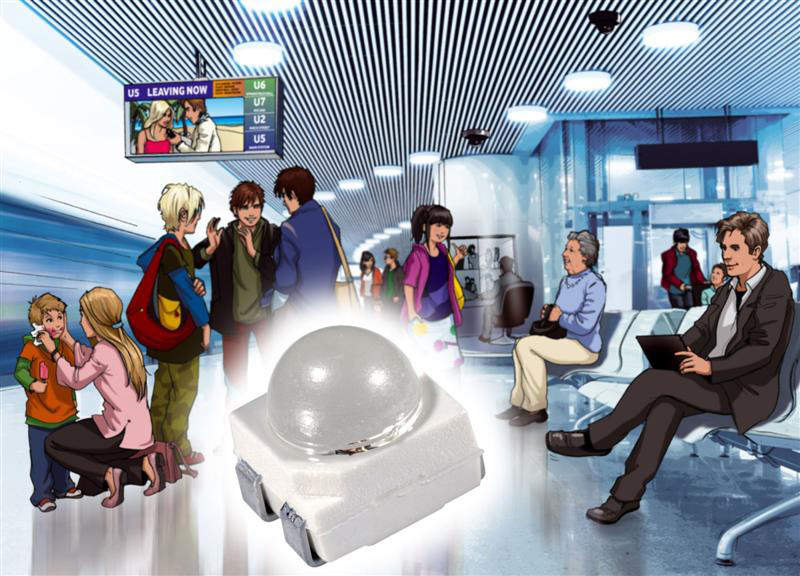 The new Power Topled with lens (SFH 4258S/4259S) from OSRAM Opto Semiconductors has an 80 percent higher optical output than the standard version of the infrared LED - despite the same surface area and the same current. This boost comes from a special thin-film chip which, thanks to Nanostack technology, has not just one but two p-n junctions that are grown one on top of the other. The resultant increased range will above all benefit applications in the security sector and in gesture recognition. The new Power Topled is now available at distributor Rutronik. Apart from the Nanostack chip and the associated higher output the new infrared Power Topled is the same as the standard version and can therefore be used as a simple direct replacement. The package dimensions (footprint) remain the same so existing designs can continue to be used. Because of the series circuit the voltage is higher by about factor 2. The infrared Power Topled produces an optical output of 80mW from an operating current of 70mA - around 80 percent higher than the standard model from the same current. The new LED emits at a wavelength of 850nm and is therefore a good compromise between maximum spectral sensitivity for CCD and CMOS cameras and suppressed visibility for the human eye. It is available with beam angles of +/-15° (SFH 4258S) and +/-25° (SFH 4259S) from two different lens types. The new LED is particularly useful for infrared illumination, especially in security systems. In CCTV applications the range can be increased significantly with the same number of LEDs. The main area of application in the consumer sector involves camera-based gaming as this is where high optical output has the greatest benefit. www.rutronik.com

Â­ A Distributorâ€™s View of the Industry, 2023 with Mouser 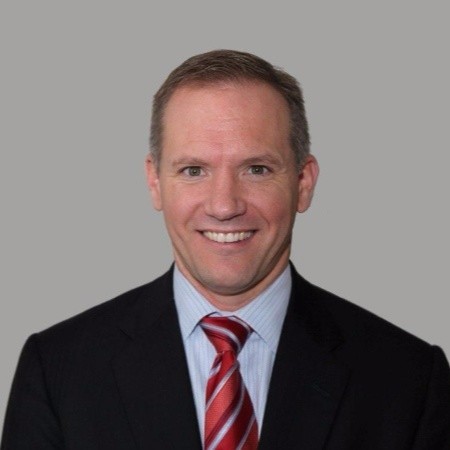