(Tokyo) Researchers at Tokyo Institute of Technology, the University of Cambridge, and the University of Copenhagen have built a self-assembled nanocage with a very unusual nanospace: Its walls are made of antiaromatic molecules, which are generally considered too unstable to work with. By overturning assumptions about the limits of nano-chemical engineering, the study creates an entirely new nanospace for scientists to explore. Nanometer-sized cavities are already finding a range of useful applications in chemistry, medicine and environmental science.

Scientists including Masahiro Yamashina of Tokyo Institute of Technology (JSPS Overseas Research Fellow, at that time) and Jonathan R. Nitschke of the University of Cambridge, reporting their work in the journal Nature, describe the construction of a new type of nanospace inside “a self-assembled cage composed of four metal ions with six identical antiaromatic walls.”

Until now, many teams have developed nanocages with aromatic walls, but none with antiaromatic compounds, owing to the challenges posed by their inherent instability. Aromaticity refers to a property of ring-shaped organic compounds that makes them highly stable, whereas antiaromaticity describes compounds that are far more reactive, due to a difference in the number of so-called π-electrons shared by the ring. (For a quick summary of the differences between the two types of compounds, refer to Antiaromatic molecule displays record electrical conductance.)

The team’s search for a suitable building block for their nanocage led them to a 2012 study by Hiroshi Shinokubo and co-workers in Japan. This study reported the synthesis of an unusually stable, nickel-based antiaromatic compound called norcorrole. Then, drawing on Jonathan R. Nitschke and his group’s expertise in subcomponent self-assembly, the team succeeded in building a three nanometerdiameter cage with a norcorrole skeleton.

To investigate the degree of antiaromacity within the cage, the team performed nucleus-independent chemical shift (NICS) calculations. The results indicated that the norcorrole panels appear to work together to enhance antiaromacity. The NICS value was consistently high in the central part of the cage, suggesting that the panels reinforce each other.

The unique environment inside the cage was further tested by encapsulating a series of guest molecules, beginning with coronene which has been already encapsulated within the aromatic cage.

All guest molecules tested in the study showed significant downfield chemical shifting, an indicator of the degree of deshielding. The shift differences ranged from 0.7 to 14.9 parts per million. Of these, a carbon nanobelt showed the highest degree of downfield shifting observed so far resulting from an antiaromatic environment.

The cage can be considered as a new type of NMR shift reagent, the researchers say, meaning that it could be a useful tool for structural analysis, ie for interpreting the finest structures of organic compounds.

Future work will focus on investigating chemical reactivity within the nanospace. 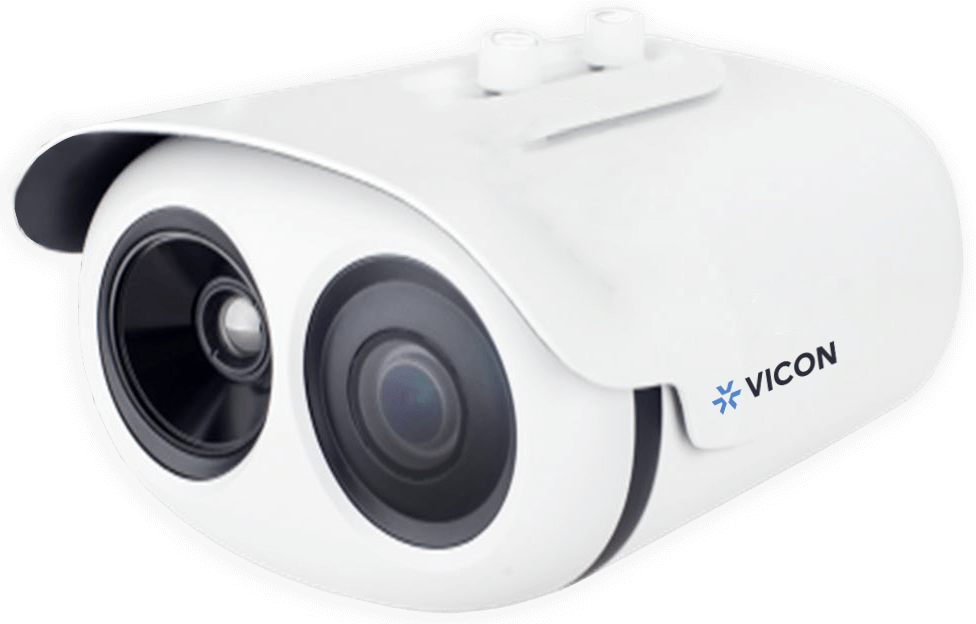 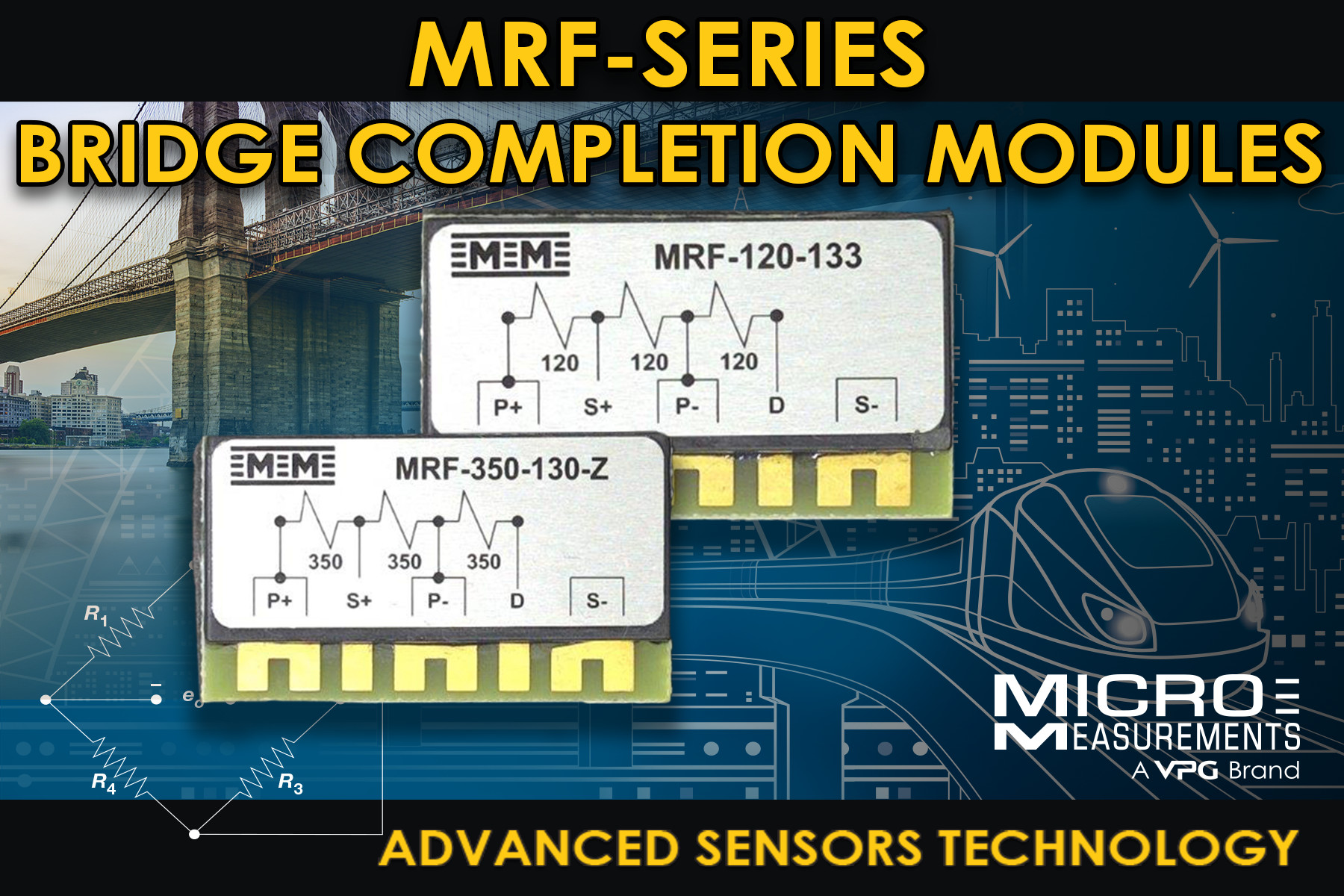