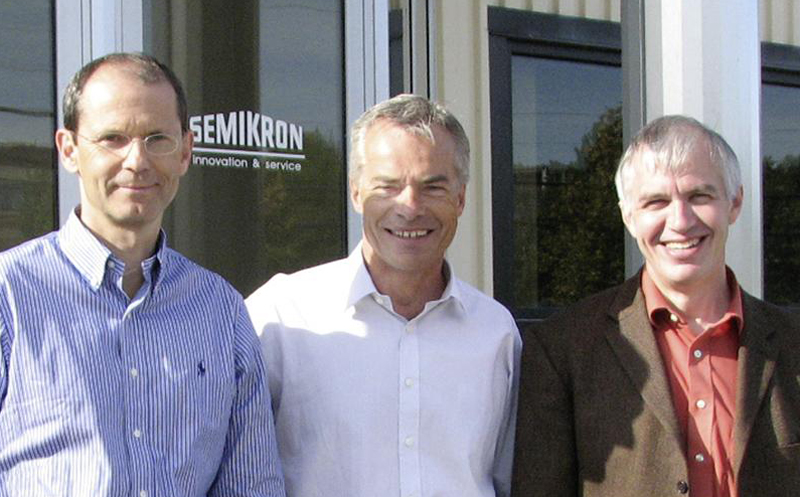 I was fortunate to be invited to the opening of Semikron's modern logistics centre which coincided with the company's 60th anniversary. Semikron has further expanded its headquarters in Nuremberg and the great strides forward over the 60 years were clear to see. Semikron is a one-stop provider of chips, discrete semiconductors, transistor, diode and thyristor power modules, power assemblies and systems for markets such as industrial drives, wind and solar, hybrid and electric vehicles, the rail industry and power supplies. The company is led dynamically by the top Management team at Semikron: Dirk Heidenreich, CEO, Peter Frey, COO and Dr. Thomas Stockmeier, CTO. 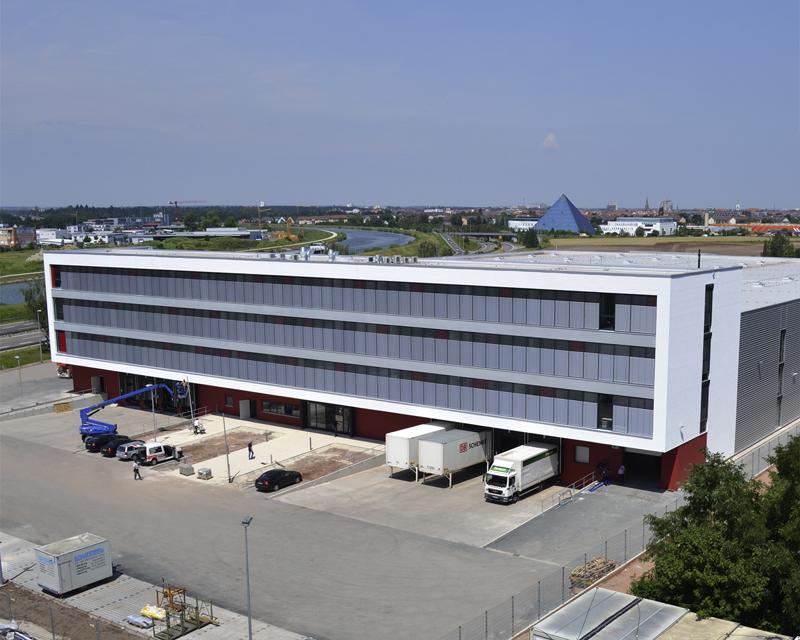 A state-of-the-art logistics centre with an utilisation area of 12 300 m² is added to the total area of 42 000 m². With this latest development Semikron is geared for the expected future growth. During 2010 and 2011 a total of €114 million has been invested in the expansion of production areas and equipment worldwide. The opening ceremony takes place on Tuesday, 12 July 2011 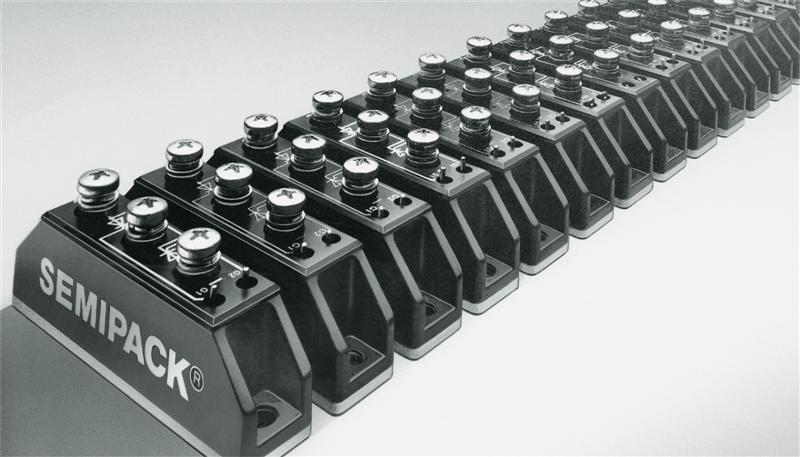 Marking its 60th anniversary, Semikron announced a turnover of € 545 million for the business year 2010. This is an increase of 68% compared to 2009. Since the first diode/ thyristor module was developed and presented to the market in 1975, Semikron has been the market leader in this sector. According to IMS Research, "The global power semiconductor market 2010", the company still leads with a market share of 30%.

31% of the turnover is generated from the renewable energies market which has more than doubled over the last three years, following the drives market with a share of thirty five percent. Semikron developed the first IGBT modules for use in wind turbines the beginning of the 1990┤s. These modules featured innovative pressure contact technology, integrated power, driver and sensor functions and met the challenges posed by this entirely new area of application in terms of long-term reliability and power density. The experience in the electric hybrid vehicle market also dates back to the early 1990`s, long before the German government announced that one million passenger cars must be electrically driven by 2020. In 2010 Semikron introduced Skai, the most compact power electronic systems for hybrid and electric vehicles for use in the agricultural industry, construction industry, materials handling and battery-powered vehicles of any kind. The dedication to this market is evident in partner cooperations with Compact Dynamics and Drivetek and the 100% take-over of Vepoint. 560.000 electric fork lifts and 8.250 hybrid busses are powered by Semikron technology. In May this year a revolutionary packaging technology for power semiconductors which does away with bond wires, solders and thermal paste was launched. This reliable and space-saving technology is the optimum solution for vehicle and wind power applications, markets with a high growth rate. 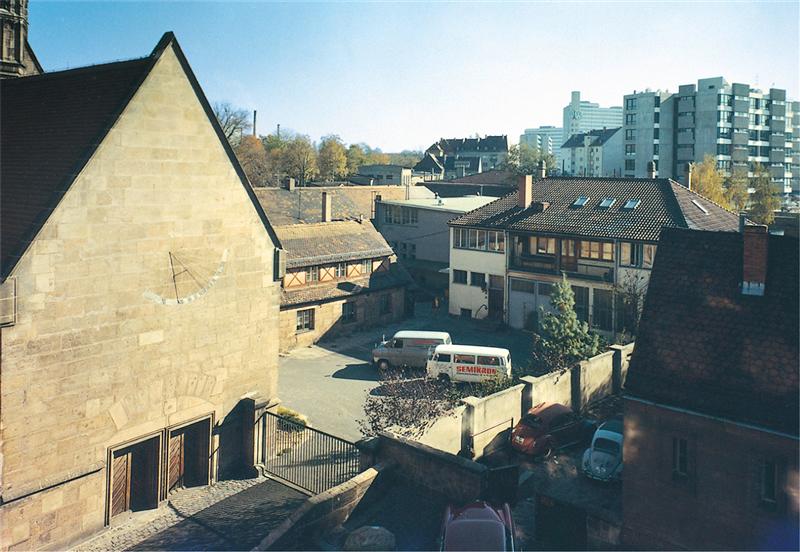 The family business started from humble beginnings in Nuremberg in 1951 but has established itself as a global player and power electronics innovator to be reckoned with in this industry: 3.600 employees, 35 companies, 10 production sites and market leader in diode/thyristor modules for thirty six years. 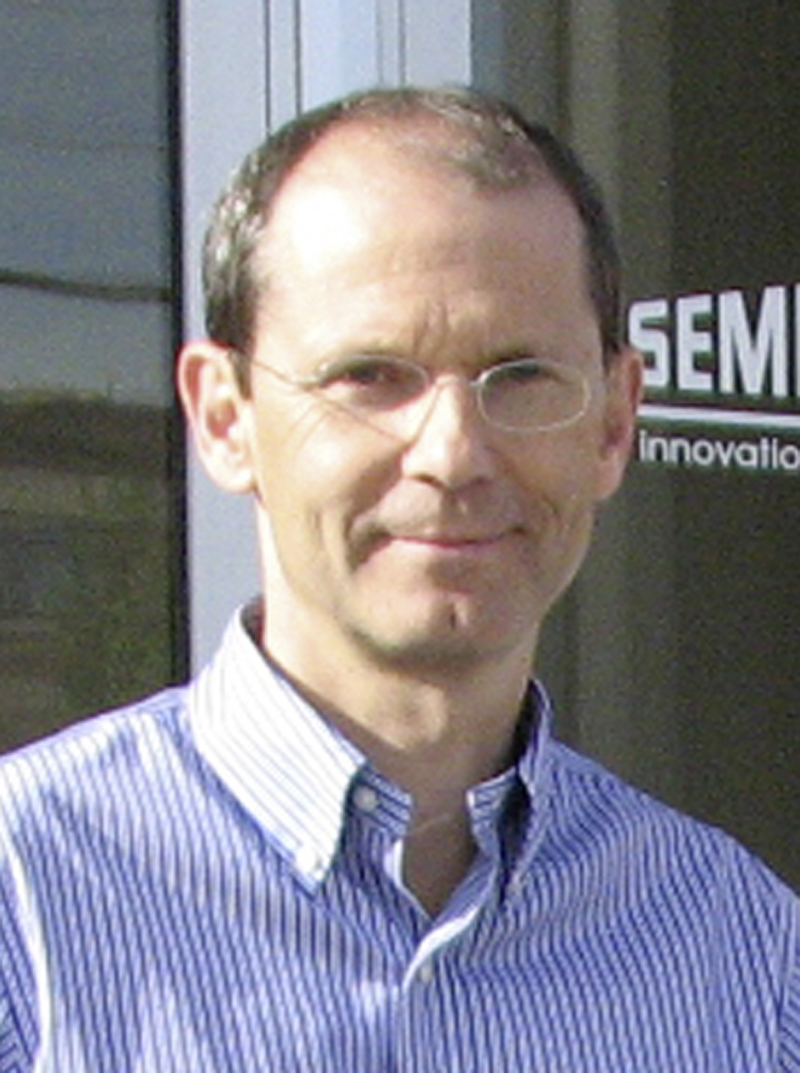 "We set the trend, we do not imitate is our philosophy", states Dirk Heidenreich, CEO of Semikron International. To guarantee the further growth Semikron has increased the number of employees from 2.700 in 2009 to 3.600 in 2011, in Nuremberg from 1.190 to 1.500. One of the driving forces behind this growth over the past 60 years is contributed to the continuity in management. But also the continuous striving for innovations in power electronics, specifically packaging technologies for power electronic modules which allows for higher efficiency, reliability and decreased size - green technologies dealing with energy generation and conversion. www.semikron.com 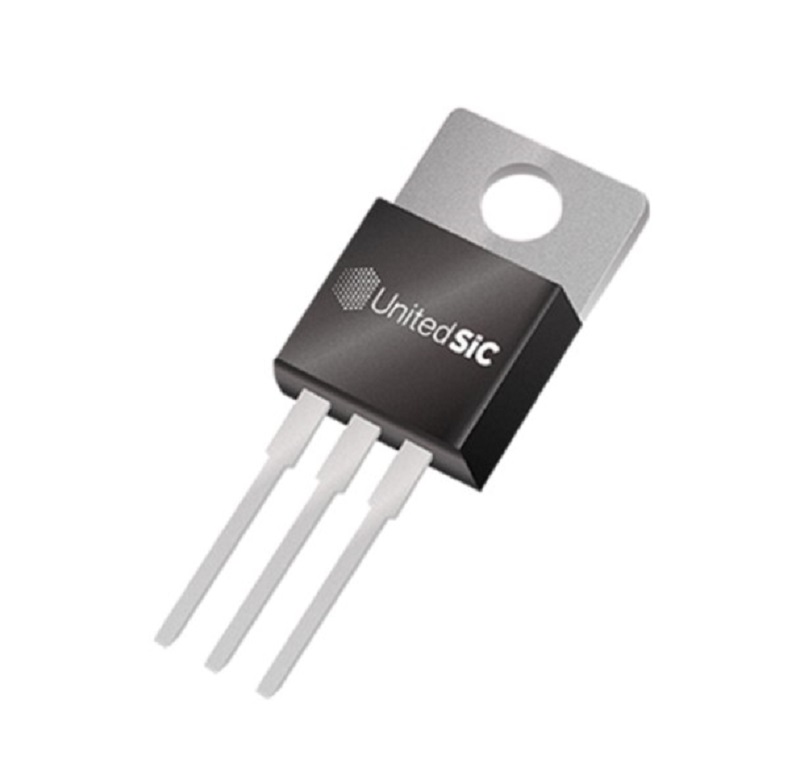