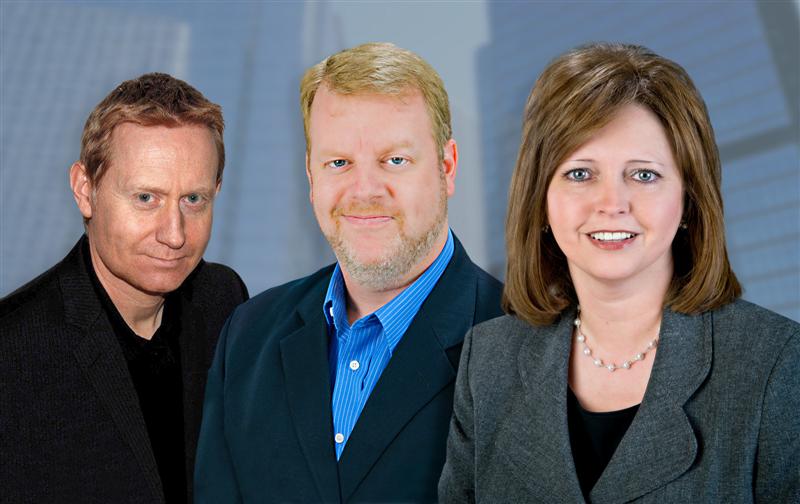 SemiSouth Laboratories, Inc., the leading manufacturer of silicon carbide (SiC) technology for high-power, high-efficiency, harsh-environment power management and conversion applications, has announced new members will be joining its executive team as it prepares for a period of rapid growth following significant investment by Power Integrations (Nasdaq: POWI), the leading supplier of high-voltage analog integrated circuits used in power conversion. SemiSouth intends to consolidate its position as the leading SiC power electronics manufacturer in the world and is currently actively expanding its fabrication facilities. To support this phase in its development, the company has made a number of senior-level appointments. Dr. Jeffrey B. Casady, formerly VP of Business Development and Chief Technical Officer, becomes President and CTO. Dr. Casady, who holds a Ph.D. in electrical engineering, was an original co-founder of the company and was its President from 2002 to 2007. He therefore brings a wealth of experience in all aspects of the business to the role. Two Sales Directors have also been appointed: Mr Dieter Liesabeths becomes Director of European Sales and will spearhead sales strategy and set up SemiSouth's European headquarters. Based in Munich, Germany, Dieter has a Dipl.-Ing (TH) in electronics engineering and has worked at senior level in well-known companies in the semiconductor industry for over twenty years. Ms. Brenda Temple becomes Director of Inside Sales & Contracts and will oversee direct communications between the company and its US and broader international clients. Ms Temple has been promoted from within the company and will be based at SemiSouth's HQ in Starkville, Mississippi. President and CTO Jeff Casady commented: "There are exciting times ahead for SemiSouth and we are delighted to have two individuals of such high calibre and excellent track records as Brenda and Dieter on board to drive our sales growth during this period of rapid expansion." www.semisouth.com