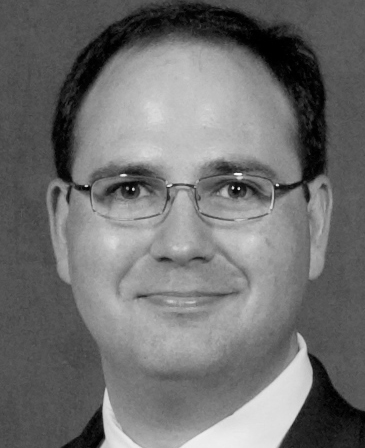 Over recent years, IMS Research and its sister organization, IHS Screen Digest, have been supplying set-top-box data to energy and environmental regulators in North America and Europe. As light bulbs, refrigerators, televisions, washers, and driers have become more efficient, the STB (set-top box) has emerged as one of the largest remaining opportunities to reduce home energy use. The STB is not a major contributor to peak energy use, but because many STBs include no off state, they are big consumers of vampire power, with some of the worst consuming 50 W, day and night. How did we get here? There are two reasons that STBs have fallen behind the power efficiency curve: First, pay -TV operators create the specification but do not pay the power bill. Second, closed broadcast networks transmit security and guide information at regular intervals, so STB boot times can run several minutes. Note: IP-based STBs are immune to this, though many still have long boot times. The major power consumers in an STB in standby are the tuner and demodulator, the hard drive, and the processor. What is the way out? When regulators expressed their interest in STB power consumption about five years ago, some in the industry took steps to improve both peak and standby power consumption. Several of the largest operators, namely DirecTV in the US and BSkyB in the UK, publicly committed to provide energy-efficient STBs. The US EPA and STB makers created an ENERGY STAR rating for STBs. European STB makers and The European Commission Directorate-General for Energy and Transport formed a similar Voluntary Industry Agreement. The improvements, while significant, still leave STBs as one of the biggest opportunities for further energy savings in homes. In North America, where multiple STBs per household are common, the most economical path seems to be to consolidate the RF front ends in the house from each STB and the cable modem into a single one. This allows the server, which houses the master RF front-end, to update security keys and guide information while the clients can be built with much lighter security but limited to a short (typically 7 ms) ping time, limiting their distance from the server. While a few European operators are also pursuing server + client strategies, there are fewer homes with multiple STBs in most European countries. Thus, incremental improvements in current architectures must suffice until cable systems transition to IP video. www.imsresearch.com