Should we regulate progress?

Drawing the lines in creating the future 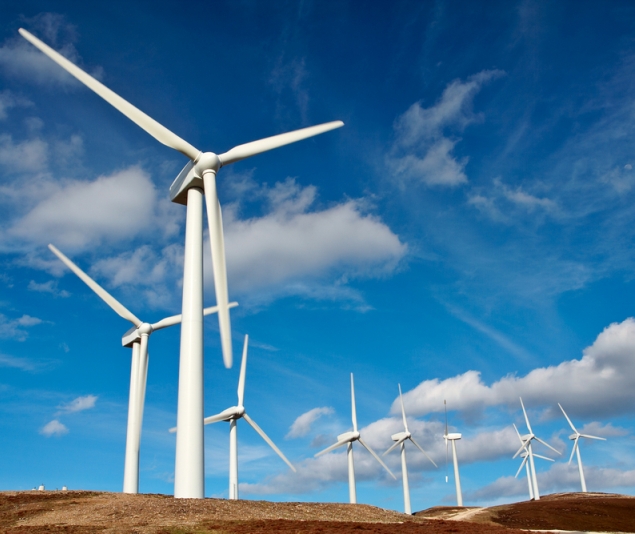 One of the biggest issues a design engineer must face not involved with the application itself is the regulatory environment of the market involved. In the case of most immature technology spaces, and especially in the area of "green" products, this environment is often unclear, hypocritical, and contradictory. Standards and requirements need to be clarified and codified in order to create an environment where products can be created that work together in a common infrastructure, but where should that clarification come from? Who should be allowed to codify it? What should be considered important enough to regulate, and what would be better left alone? These questions have ramifications in political and social spaces as well as in the technical design space. Why regulate? Regulation is viewed by some as a waste of time and effort, and that the marketplace has inherent controls and balances to prevent abuse, and companies and individuals are responsible for applying their own standards on the products they use and consume. Others believe that every facet of every aspect of everything should be controlled, regulated, organized, and inspected to protect companies and individuals from fraud, misrepresentation, poor quality, and often themselves. The reality is that neither extreme is intelligent or desirable, and that the market and society needs to agree on the areas that need to be regulated for the good of the marketplace and the society. In the "green" space, these issues are currently being hotly debated, with aspects ranging from technology choices to infrastructure compatibility to the matter of who should be doing the regulation, manufacturers, the government, or consumers. The EPA and the Department of Energy spar over who gets to regulate energy efficiency in products, special-interest groups spar with (and within) trade associations, and manufacturers spar with one another. Should we approach the market from a national level? State-level regulation? Impose international requirements? As Einstein said, reality is determined by the point of view of the observer. In the area of power regulation, one can look to how we deal with Li-ion battery technology. Our current regulatory environment treats batteries of all kinds in a piecemeal manner. For example, whether or not a battery is in a device or not determines how you can transport it on an aircraft. Speaking of aircraft, should there be regulations on battery configurations as well as chemistries, as that is also a significant determinant of reliability? Do you think batteries in aircraft should be regulated at all? How about the airplane you are going to be flying in to that next conference? Should the batteries in it be under a regulatory umbrella? This argument can be extended to every aspect of the emerging renewable energy industry. How extensively do we regulate wind turbines, for example? Their construction? Height? Energy-transfer mechanism? Ability to withstand impacts? Should there be a national standard, or should we allow states to determine what kind of wind turbines are erected within their borders? What about the grid-level energy management systems? Whose responsibility are they? Engineering is one of the spaces where one's work can indirectly impact one's life. This has always been the case, as the steam engine, cotton gin, and commercial electricity were created by engineers that had to live in the society their inventions created (going all the way back to fire and the sharp stick). The current generation of leading-edge companies is based on technologies that are still in their maturation phase in society. The technologies we develop today become the underpinnings of tomorrow's society. Can you regulate the future? Once you get to the point where you decide to regulate, can you truly control where, what, and how people choose to create the future? Does banning a product accelerate the abandonment of an obsolete technology, or incentives foment the adoption of the next generation of technology? Or does it work best in the context of a competitive market? Nations are now banning the incandescent bulb (one of the last vestiges of century-old vacuum-tube technology still present today) to advance the adoption of the next thing, but who can determine that? Some argue that CFLs shouldn't even be allowed on the shelves, some push for LED as the be-all solution, and some would like us to wait and see how inorganic and organic EL tech develops in the near future. LCD didn't need any incentives to knock the CRT out of our society so quickly that most people can't even remember the brouhaha over the national HDTV standard. One could argue that regulation of a nature not directly linked to health and safety is social engineering. Even if that is agreed, where is the line drawn there? Should we inspect breakfast cereal for machine oils and metal shavings? What about trans fats? Wouldn't four-point harnesses work better in cars? The key to all of this is participation. Participate in your neighborhood, your school board, your local teen motivational activity, and especially your professional organizations and trade groups. Attend the meetings and add your two cents. Go to the trade shows and sit in on the seminars and rap sessions. Volunteer to work on committees. Be a part of those working towards solutions, as those who do not work to create the future they want will have to accept the future created for them by others.