Silicon Motion Technology, a global leader in NAND flash
controllers for solid state storage devices, announced
that it has entered into a definitive agreement to acquire
Shannon Systems1 ("Shannon"), a leading supplier of enterprise-class
PCIe SSD and storage array solutions to China's internet and other
industries.

Under the terms of the agreement, Silicon Motion will acquire Shannon
for a total purchase price of $57.5 million, which includes a
combination of cash, equity and contingency payments. The transaction
has been approved by the boards of directors of both companies, is
subject to customary closing conditions, including regulatory review
and approval, and it is expected to close by the end of July 2015.

"China has become the largest internet market in the world and its
internet companies have already widely adopted SSDs for their data
centers and hyperscale servers. More recently, Chinese corporates and
government organizations have started using SSDs for data
virtualization. These operators of corporate and internet
infrastructure have increasingly been turning to Shannon for
world-class, locally developed and supported SSD solutions," said
Wallace Kou, President and CEO of Silicon Motion. "Shannon was
co-founded by Dr. Xueshi Yang, Marvell's previous SSD controller
architect and a Seagate veteran, with a mission of developing
innovative and competitive enterprise SSD solutions in China. I am
excited that upon closing, Xueshi will be joining Silicon Motion's
executive team to continue spearheading enterprise SSD activities."

Xueshi added, "By joining the world's leading merchant controller
company and combining their extensive NAND flash controller expertise
and overall corporate resources with our deep understanding of
enterprise SSD systems and the Chinese storage market, we believe we
can grow our R&D and sales infrastructure faster than we could before
and accelerate the business momentum of Shannon' SSDs and flash storage
arrays. We look forward to joining the Silicon Motion team."

In 2014, Shannon launched the industry's first 6.4TB PCIe SSD with
ultra-low access latency and a power envelope of less than 25 watts.
More recently, Shannon introduced PCIe-RAID(TM) technology, an
innovative flash array solution that offers enterprise customers
uncompromised performance and high availability. Shannon has already
successfully expanded its customer base to more than 80 companies and
count China's leading internet companies in e-commerce, on-line travel,
and mobile security as key customers. In 2015, Shannon expects to
rapidly scale sales to approximately $14 to $18 million. The impact of
this acquisition is expected to be slightly accretive to Silicon
Motion's non-GAAP earnings per share in the second half of 2015 and
more accretive in full-year 2016.

More details on this acquisition will be provided during Silicon
Motion's previously scheduled earnings conference call that will be
held on April 28th, 2015 at 8:00am EDT. 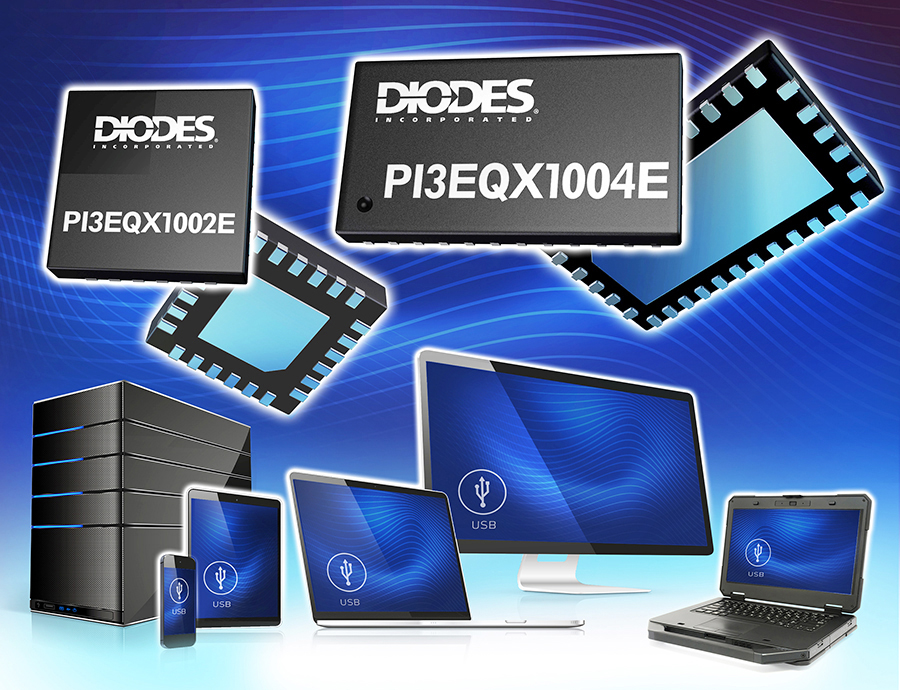